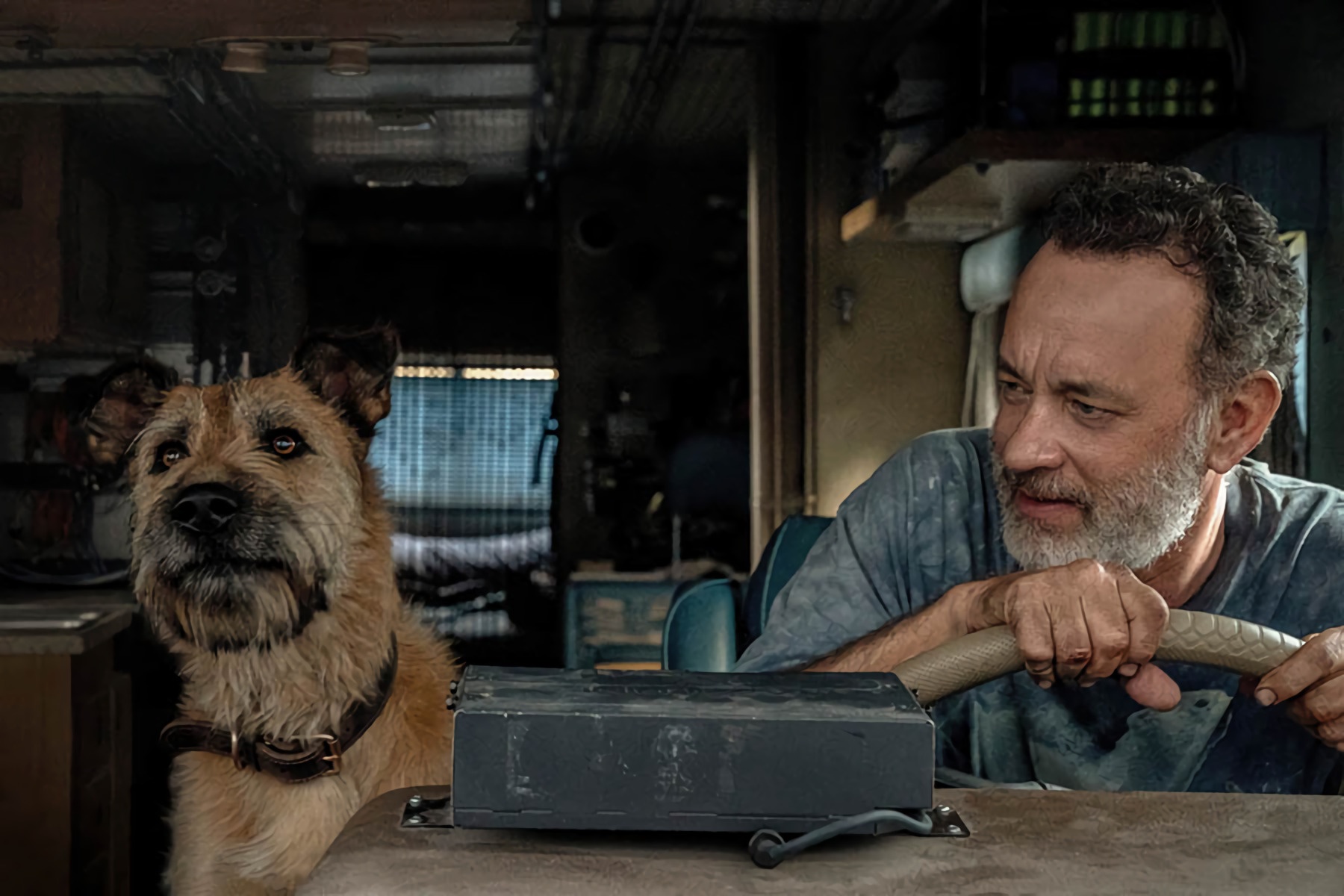 In such a competitive sector, successes seem fleeting. The streaming, with this dynamic of almost daily news, it does not offer much space for memory. This is only a reflection of other consumption habits and the incentive of immediacy in different processes, within the reach of a click. However, every year each platform generates a production with which it seems to want to go beyond that, like someone looking for a place in the memory of the audience. Maybe, para Apple TV+, Finch be that, your letter to make the public fall in love.

Finch is directed by Miguel Sapochnik, a director after filming Repo Men (2010) was also part of the director’s panel of Game of Thrones (HBO). To the differences between one project and another is added Finch, perhaps related to those by the dramatic factor. Without the spectacularity and tension of Game of Thrones, this Apple TV movie + trapped at first by the world in which it unfolds and then for its history, halfway between the human and the technological.

His writing was developed by Craig Luck and Ivor Powell, it offers a stable account with several moments to release laughter and tears. Without having big lines, focusing the story on a single character and a robot took some risk. One of them was to overload the plot in Finch, the character played by Tom Hanks. However, this does not happen because of the script and the direction to humanize the machines that accompany the protagonist.

Apple TV + releases this movie while the United Nations Conference on Climate Change (COP26). What does one thing has to do with the other? FinchIn essence, it is a treatise on the future of the earth if global warming is not reduced. The close-ups of the film are both aesthetic and worrying, a statement of principles on the part of the production team, which seems to say: “This is the future that awaits us as a species “. That is the premise that they develop through the story, of just over two hours.

Finch is one of the few survivors left on earth. The climatic situation is so serious that, to move from one place to another during the day, you must use a kind of astronaut suit. This prevents your skin from scorching when you feel the sun. Without becoming Mad Max: Fury Road (George Miller, 2015), Finch It is in a not too distant context: everything is land and abandonment, except for his dog and a couple of machines that accompany him. Through them the script complements the initial premise: it is about survival.

The mutation of the story invites us to think about a possible nod to the times of isolation due to COVID-19. Although Tom Hanks is not confined to a room for days, his relationship with nature, spaces and others changes over time. This generates in him a series of reactions that influence his destiny and alter values ​​that seemed clear. During those stretches, Finch it takes on a questioning and, at some point, sobering tone without being moralistic.

The other and the machines

The most humane relationship Finch has is with his dog. Try to leave it with someone who can take care of it. That someone is a machine that Finch educates, based on a recognition system and a technology that allows him to process information. In recent years, something like this was seen in Real Steel (Shawn Levy, 2011), the movie starring Hugh Jackman in which he boxes through a robot. But this time Apple TV + takes that idea a little further.

Through artificial intelligence, that machine Finch is trying to educate quickly develops autonomy. It is possible that through this relationship the third axis of the film will be completed: in the not too distant future, the dependence on machines will be even more marked. Script and direction do not treat this point from a critical perspective. His approach is much more dialogical, as if saying: if this is unavoidable, How are we going to relate to them?

That is in line with the nods to the effects of the pandemic. Finch, suspecting the existence of another human being, experiences a kind of panic. So not only is someone chasing you but you are also prey to your fears and phobias. Some of this resonates with what humanity has experienced during the last two years. Those kinds of winks make Finch a current film and, perhaps, testimonial for the future.

What makes a movie remembered? Before the question there will be as many answers as you like. If the relevance of a story is taken into account within these variants, Finch may fall within those categories. The film, in addition to a solid performance by Tom Hanks and telling a moving story, resonates with what happens beyond the screens.

Although it seems to stay halfway between drama and science fiction, in reality it is that you do not abuse the characteristics of those genres. The story of Finch It is less bizarre than several others, it may not even be very flashy or innovative. But in that simplicity and in its relevance to what happens in the world there is also a message from Apple TV + and the production team: the little stories tell and say as much or more than the others.

That last feature may take her away from some discussions of the best movies of the year. Productions such as Dune (Denis Villeneuve), The Last Duel O House of Gucci, both of Ridley Scott, just to name movies that you might consider to another level. However, within the total calculation that is made between aesthetic language, the script, the performances, its relevance and so many other variables, it is not ruled out that someone includes it or that, within a few years, someone says: “Yes, in the 2021 also premiered Finch. Did you see it?”.

‘Finch’, review: Apple TV + launches its nomination for films of the year with Tom Hanks