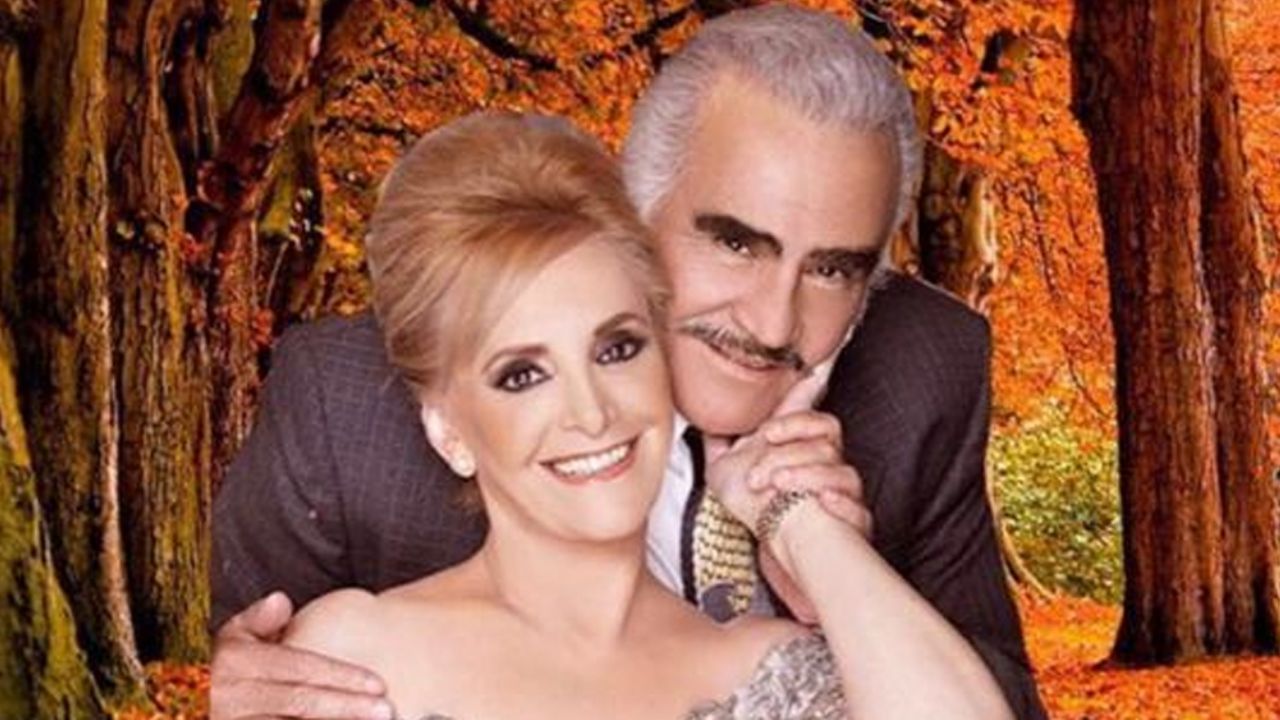 Mexico City.- A statement from Mrs. cuquita coversin which the Fernández dynasty returns to sink Televisabecause in this they affirm that they have won the lawsuit against the television station, pointing out that for this reason they must cancel transmission from the series about the life of Vicente Fernandez.

As it is known, there is currently a fight between the San Ángel company, for the bioseries on the life of Vicente, The Last King: The Son of the Peoplebecause his family assures that it is not authorized and violates the rights of the registered trademark, for which they asked to cancel it.

Although the lawsuit was publicly exposed last Saturday, March 12, and it was said that the premiere of the production of John Osoriothis did happen last Monday, March 14, making the controversy grow even more, as they pointed out that there was nothing to prevent it from being launched into the air.

After this, in the accounts of Instagram of the Fernández family, evidence was shared that they had received the notification and that they had even responded with a request for protection in order to continue, so they would verify that their transmission, which broke an audience record with more than 8 million views, it was illegal.

Now the family lawyer, Marco Antonio del Tororeturned to share evidence that they continue to beat the television station, since they shared a statement in which they show that there are already three judges ordering them to continue having “effects the provisional measures imposed by the Mexican Institute of Industrial Property (IMPI) to Grupo Televisa so that it does not transmit the bioseries”.

Televisa (several companies of said group), is defying completed measures of federal authorities that were notified to it, transmitting the illegal bioseries,” the statement said.

Finally they stressed that this is only about defending the rights of the deceased ‘Charro from Huentitan‘, because its name is a registered trademark and without authorization, the use of this is illegal.

With these resolutions, action continues to be taken in defense of the rights of the Fernández family with regard to trademark registrations, reservations of artistic names for exclusive use and the image of Don Vicente Fernández, protected by articles 27 and 28 of the Political Constitution of the United Mexican States,” he concluded.