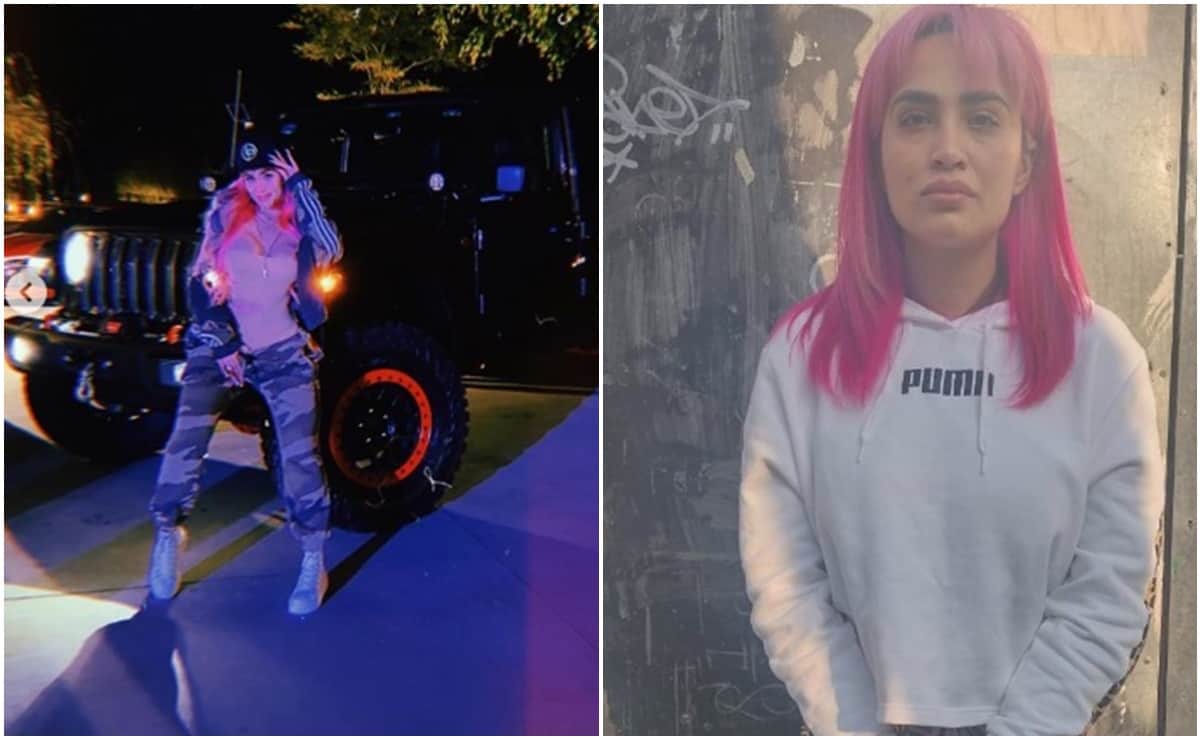 Several of the participants of the TV Azteca program Falling in love have been involved in incidents that are investigated by local authorities: femicides, homicides, arrests, drug sales, and even, the links with the Union of Tepito.

Investigations by the capital authorities have established the relationship of the participants of the television program with The Union Tepito, among which women who are dedicated to the escort service in the capital of the country stand out.

Yesterday the driver, model and escort was arrested, Gabriela Sanchez Castillo, ex-girlfriend of “El Lunares”, accused of fraud next to another subject identified as José Hareff, who delivered bad checks to purchase high-end cars.

In addition, the woman was engaged in selling drugs for The Union Tepito, an organization that still gave him orders to operate in the Center of the capital.

Other cases of participants of Falling in love

But this is not the only case since other participants have been in conflict with the law for different crimes and even some women who participated in Falling in love they have been assassinated.

Nataly Michel was murdered in May 2019 at his home in the neighborhood of November 20 in Venustiano Carranza.

Brian del PradoAnother participant was executed on November 30, 2019 by two hitmen who intercepted him as he was leaving a bar in Coyoacán; this subject was also linked to the sale of drugs. The victim was shot several times, one of them in the head, for which the investigating authority described it as a direct attack.

Harold Steve Quezada model that participated in el reality he was arrested for allegedly being an extortionist for La Unión.

On Sunday, December 29, 2019, Jonathan Fuentes A member of the show was shot to death while riding his motorcycle. To date, there is no further information on whether the motive for the murder is due to an attempted assault or was a direct attack, although the main line of investigation of the Capital Prosecutor’s Office is the retail sale of drugs.

A year earlier, in January 2018, Brian and Carlos known as “The Shulos” together with Luis Fernando they were victims of an attack. According to the case file, the former participants of Enamorándonos left a bar where they were promoting said program, when they boarded a vehicle they were directly attacked, the case has not been resolved either.

Through their social networks, Vanda, a former participant in this program, reported being the victim of death threats from her ex-boyfriend whom she met in the same reality show, “You’re going to bleed out alive, that’s what you want,” was heard in the audio that the model and tattoo artist shared, for this reason the capital’s attorney’s office started an investigation folder to define responsibilities.

Read also: The influencer Gaby Castillo falls from “Enamorándonos”; They accuse her of drug dealing

Falling in love Participants and their links with La Unión Tepito