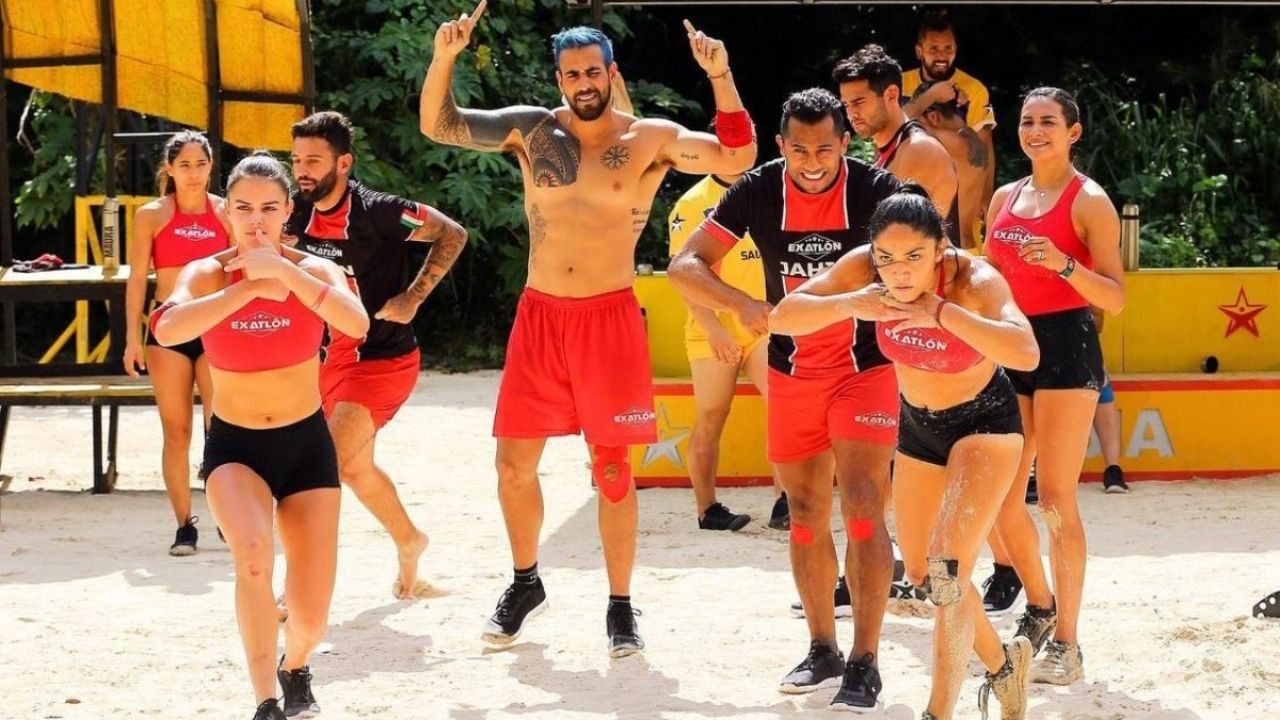 The Exatlon Mexico It is in its Christmas and end of the year stage with the spirits and feelings on the surface, however, the latest results reflect that the victories are divided between the Conquistadors (blue) and Guardians (red) prior to the farewell of an athlete on this Sunday of elimination.

In the week that is coming to an end, the team of Conquerors took the strength in a power-to-power duel, in what was the first competition already without the Legends team, which arrived a couple of weeks ago to give life to the competition, however, once they are gone, the fight between reds and blues sharpens.

This Sunday will then be a fraternal fight between the athletes of the Conquerors, who according to the page of Exatlon spoilers, they will have to dispute their stay in the competition after losing the survival duel against the Guardians, who on the other hand, will not be enjoying the comforts of the strength, but without a doubt, they will live a more relaxed week with all their members at least for now.

Who is leaving the Exatlon?

According to social media leaks, (They are already a nuisance for those who do not see the program live), one of the less recognized athletes of the blues will be eliminated tonight.

And she is one of the least recognized not because of her lack of talent on the circuits, but because she is the competitor who came to reinforce the Pathfinders and who has hardly had any action in competitions. Paula Flores, who unfortunately will be the one sacrificed by her team to go to elimination safely for being the lowest performing competitor.

That means the red team’s strategy worked in the survival duel, to send three women from the blue team to the elimination, and not as the blue team had contemplated to force a mixed duel.

With the departure of Flores, the blue Team will lose their most recent reinforcement and also one more member in their fight to maintain hegemony this season, a season in which they have been much better than the team of the Guardians, which had not happened since season three in which the duels were more even.

The outcome of the week 20 of Exatlón MéxicoYou can follow it through Azteca Uno, at 8:00 p.m. this Sunday.

Exatlón México: Mati Álvarez reveals the reason why he felt ENVY of the RED team

Mati Álvarez from Exatlón México has a TWIN you didn’t know; Who is it about?

Exatlón México: Why would a Pathfinder be eliminated from the reality show?