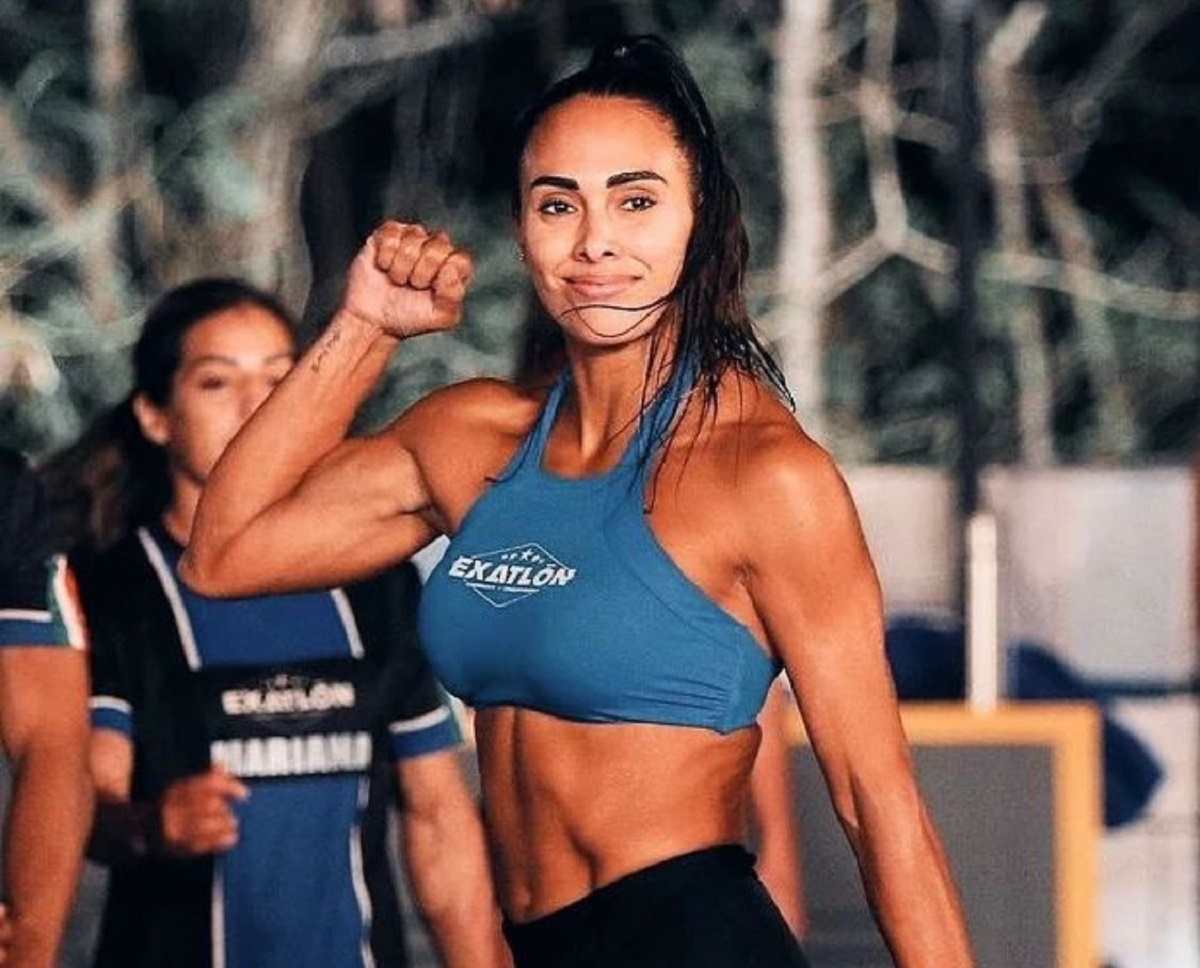 One of the most beloved competitors of Exatlon Mexico, Macky González, sent what some consider a tremendous hint to Televisa.

What was Macky González’s hint to Televisa?

It was during the December 27 broadcast, when MackyThrough tears, she commented that although she has been in other places, such as the sports reality show “Guerreros”, on Televisa, the place where they have made her get her best version and understand that the best athletes are not only the ones who succeed in competitions, but those who conquer the public, is in Exatlón Mexico.

It should be remembered that Macky González achieved fame thanks to his participation in the first season of Exatlon Mexico, where she was crowned as the absolute winner in the women’s branch.

However, although the majority of the public classified her as a talent of TV Azteca, the athlete decided to change companies. It was thus that he joined the sports reality show “Guerreros”, which was broadcast on Televisa; there she returned to win as captain of the Cobras team.

Later he had a section in the morning Hoy and participated in the first season of “Las Estrellas Bailan en Hoy”; However, such jobs did not catapult her to stardom as Exatlon MexicoSo, with her head held high, she decided to come back this season, and even agreed to be called “the great-grandmother” of the competition.

“Here they tell me that I am like the great-grandmother of this project and returning to this Exatlón México was very shocking for me because of all the changes it has had in the evolution of the level of competition; So it is an honor for me to be considered to be in this season ”, he assured.

Televisa achieves the return of beloved actress, after nine years of absence from the small screen

Silvia Pinal: What is your state of health, after finding a bacterium?