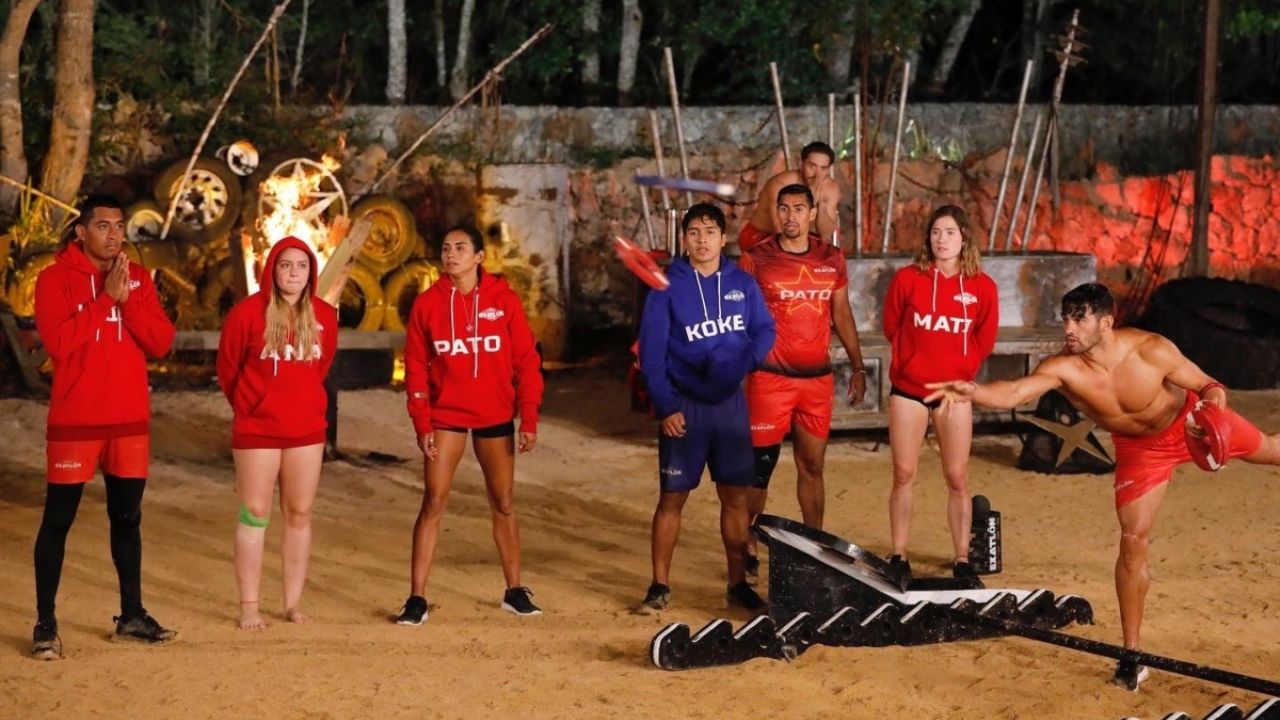 Just started”Exaton All Star Mexico” of TV Azteca and the viewers have already discovered an alleged fraud of the reality showthanks to an editing error in the Heber Gallegos circuit in the second chapter of the program.

At that moment, Gallegos is observed starting his circuit with his cough uncovered; however, at second 24 he appears with a shirt, which disappears at second 27.

Realizing this, fans of the program came to the conclusion that the circuits are not carried out without interruption, as they are led to believe on television. As broadcast on the small screen, Heber Gallegos finished the circuit in 30 seconds, but had two changes of clothes; therefore, “unless it’s flash”, it is impossible for him to change at the mentioned time.

“The magic of Exatlón that shows us that everything is fixed. Heber starts without a shirt, in the middle he decides to put it on again, but it made him hot and he took it off in 2 seconds to finish his career,” said a user on networks.

This is not the only controversy of the newly released reality show, there is also the departure of Macky González, “La Amazona”, who had to leave the program due to health problems.

The athlete herself revealed that the doctors did tests on her and noticed that she returned to Exatlón All Star with 7 kilos less, a very low percentage of fat and with bronchospasms. In the place of “La Amazona” came Doris del Moral.

Between the conflicts in “Exathlon All Star“There is also the fight between Mati Álvarez and Evelyn Guijarro, who had a discussion on the February 3 program while their companions gave their best in the challenging battle for survival.

So far it is unknown what was the reason for the fight between the two athletes; However, as could be seen in the competition, after a few minutes Evelyn forgot her annoyance with Mati and both sealed their reconciliation with a warm hug.

“Exathlon All Star” is broadcast from Monday to Friday at 7:30 p.m. and elimination Sundays at 8:00 p.m., through Azteca Uno.

Exatlón All Star: fraud and other controversies of the program