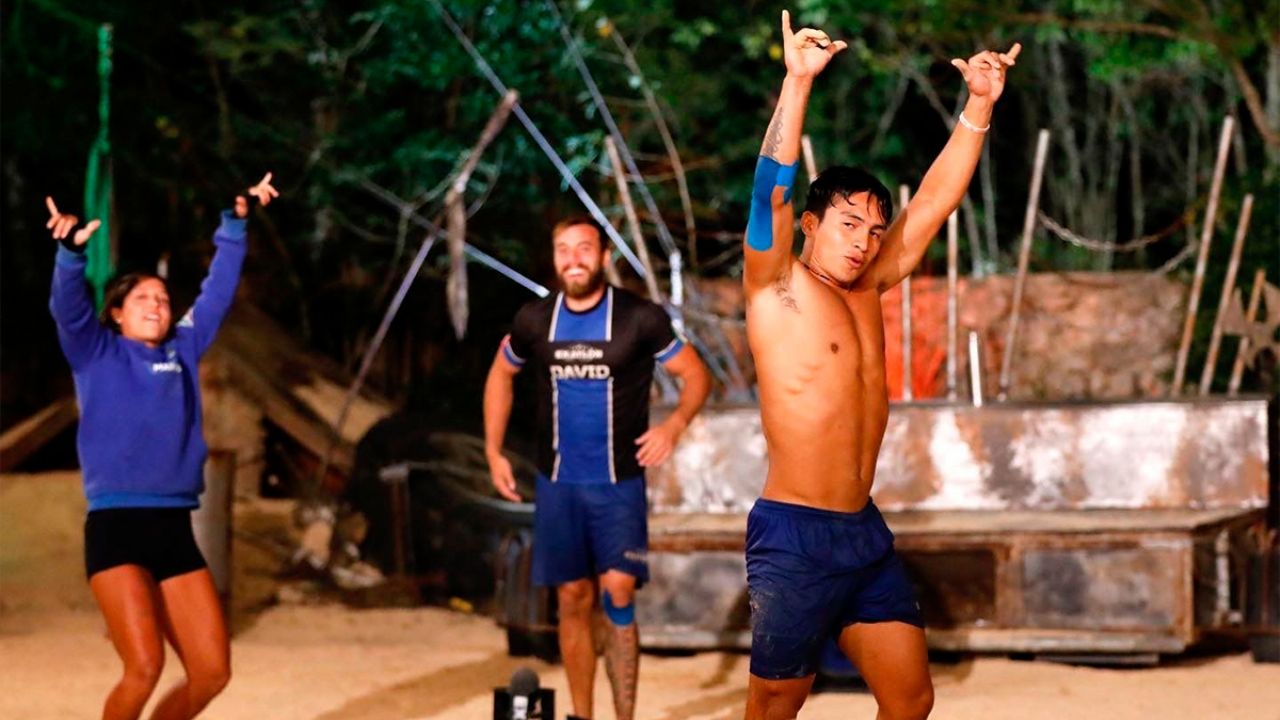 After an intense week in the Exathlon: All Star, the blue team managed to win the survival challenge, so now they are the ones who are ahead in the reality show.

However, it seems that the host of the reality show is not happy with this news, because according to the YouTube channel of “Reality TV”, which is dedicated to making spoilers and opinion comments about the exathlonthe beloved driver has found himself attacking Koke Guerrero with quite unpleasant comments.

“Realitys TV” reported that the driver told the blue team athlete that Koke is not one of the public’s favorites and that the red team are better competitors than Koke.

These comments were not to the liking of the reality fans or the followers of the blue squad, as they have commented that although Koke is a bit worn out by the fifth season of the exathlon Mexico, the athlete has managed to stand out and show that he is at the level of other legends of the sports reality show.

Although in the last two weeks the blue team has faced the elimination duel and lost two of its best athletes, Koke has been one of the athletes with whom the fans of the blue team feel confident to have, as many Internet users point out because he is the new “best shooter”, of the exathlon and that in these three weeks of reality, he has managed to demonstrate it.

What will happen next February 19 at the Exatlón: All Star?

In the advance of the broadcast of chapter 18 of the reality show, Antonio Rosique revealed that a new speed circuit will come to the competition, so the athletes will have a new challenge to face.

In addition, he finally gave good news to the fans of the red team, as he announced that it is already certain that Mati Álvarez will return to the competition, after his medical studies revealed that his injury is much better.

Exatlón All Star: Antonio Rosique’s comment with which he HUMILIATED Koke Guerrero (VIDEO)