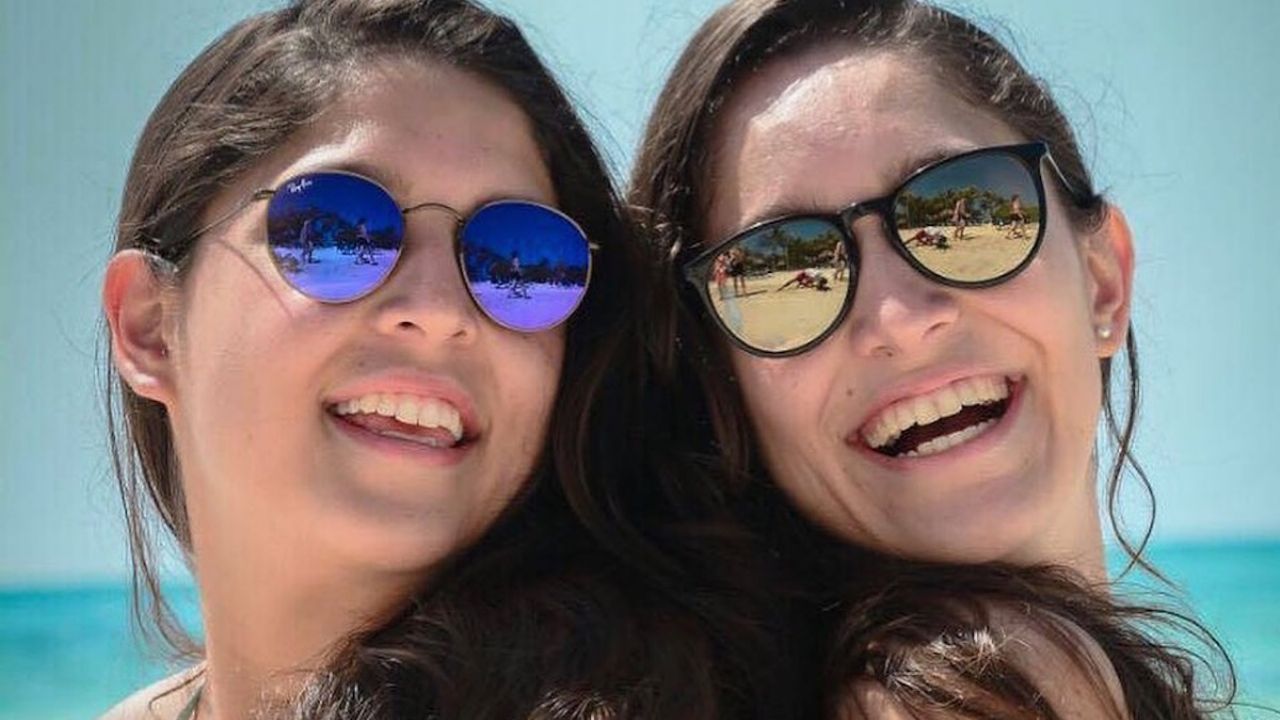 The start of this week 5 of Exatlon Mexico It was accompanied by the first great transformation of this adventure, because in the framework of the Battle for the Fortress, some figures arrived that we were already looking forward to: the Red and Blue Special Forces.

After his arrival in these lands and beaches, the emotional moment that Osirys Escobedo lived when he saw them and the words that Pascal, Evelyn, Heliud and Mati had for his now “students”, the latter also starred in a beautiful moment where he made people remember to her great friend Marysol Cortés to a person she loves and misses too much. Who is it about?

At the beginning ceremony of the Battle for the Fortress, after the arrival of the Special Forces, Mati Álvarez once again asked the highest authority of Exatlon Mexico, Antonio Rosique, explained that he had just made a trip “to the other side of the world” and that he had something for Marysol Cortés.

“Someone from the other side of the world gave me an order for a person that I also love very much, and I wanted to give it here in ceremony, as I promised. It is someone from the blue team, I just saw her sister who misses her very much “Mati said before speaking to ‘Solecillo’, as she affectionately calls Cortés, and merging into a hug.

Who is the sister of Marysol Cortés, from Exatlón México?

After this moment and when seeing the advance of what will happen in today’s episode of Exatlon Mexico, where Sol tells Macky why she misses her sister so much, searches about her increased in the networks and all the fans of the soccer player and of this adventure wondered who is Marysol’s sister.

Doriz Cortés is the name of Sol’s sister, she is 29 years old and for more than 3 years she has lived in Barcelona, ​​Spain, the country she loves and where she went to make her life together with her partner. With it he has traveled around the world and for a long time he has visited many of the most incredible destinations that exist on our planet.

In fact, since Marysol was in the third season of Exatlon Mexico her sister supported her from the old continent and thanked this production for bringing her at least a little closer through television, since she had not been able to see it for a long time. Now the same thing happens, and through his social networks he was present when Mati gave him that gift that he sent to his sister.

And it is that Mati traveled to Spain some time ago and enjoyed a good vacation before returning to the Dominican Republic, to what is now her second home, to reconnect with this adventure and with one of her best friends, Marysol Cortés. If you are wondering what the gift he received from his sister is, do not despair, we will surely find out later.