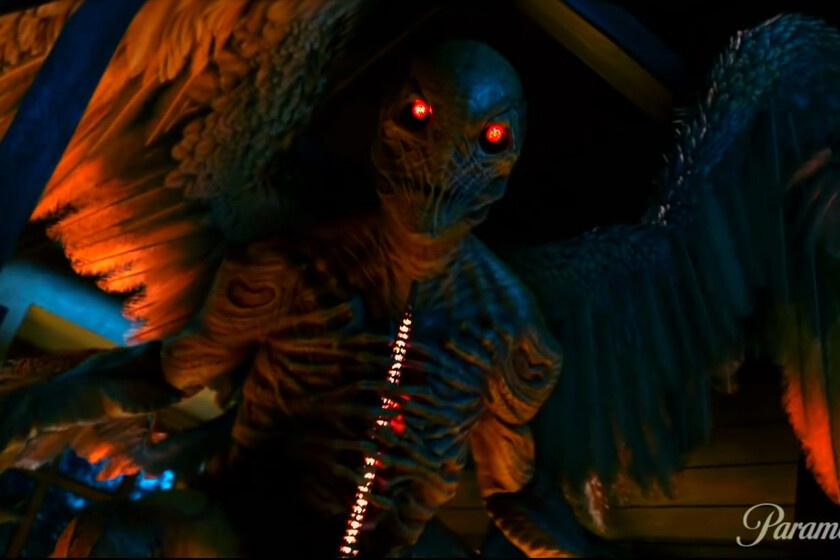 Following the news that the brutal thriller and psychological horror series’Evil‘Moves from CBS to Paramount +, the new platform streaming has revealed that the season 2 premiere date is June 20 in a chilling trailer announcing the next 13 episodes that will appear every Sunday.

The teaser for this long-awaited new season features vignettes of the ‘Evil’ characters over a spooky soundtrack, covering a cover of Björk’s ‘Hunter’, with each of them fighting their own supernatural battles. There is no shortage of terror in the new trailer, which features exorcisms, creepy murders and hellish creatures, all in less than two minutes without forgetting that the series tries to examine the origin of evil, exploring the phenomenon throughout the theories of both science and religion.

The series centers on forensic psychologist Kristen Bouchard (Katja Herbers), who teams up with future Catholic priest David (Mike Colter) and contractor Ben (Aasif Mandvi) to investigate mysterious happenings at the church and determine if there is a logical explanation, or if it goes back to the supernatural. In the show’s second season, Kristen struggles to face the dark side of herself after killing a man, David faces temptation, and Ben’s night terrors prey on her greatest fears.