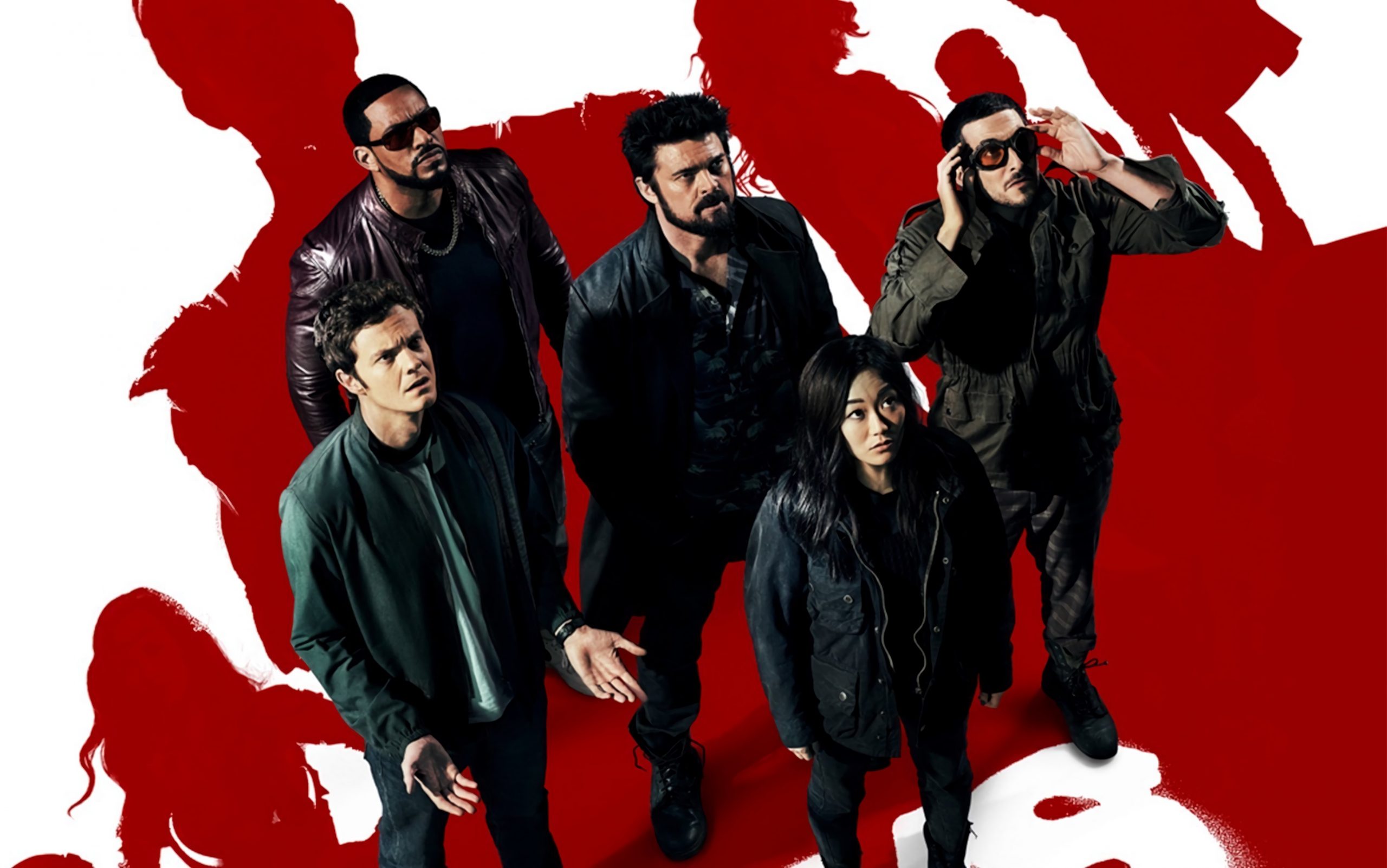 The new season of The Boys still no release date. But of course, there is considerable discussion of everything that can happen in the new episodes of the series. Especially, when everything seems to indicate that it will be the most brutal, violent and bloody version of a series that originally, it already was.

For now, the adaptation of the graphic novels by Garth Ennis and Darick Robertson will retain its tone and rhythm. But especially, everything indicates that showrunner Eric Kripke will stick much more to the original materiall, which is always good news.

Especially when the second season showed the true limits of the most wicked and ambiguous group of superheroes in pop culture. With a homerlander about to cross in more directly the line of no return, the series could reach a new dimension.

It is perhaps one of the most risky projects of the genre and the one with the best results. After the critical disaster of The Legacy of Jupiter of Netflix, the notion about a more mundane and more twisted heroism, The Boys has a curious challenge.

On the one hand, maintaining her style and sense of brilliant cruelty that has distinguished her so far. For the other, create the conditions for the story to maintain its quality in the seasons to come. Will he be able to do it The Boys?

When would the new season of The Boys arrive?

There is still no release date for the third season of The Boys. For now, the production announced that it will record during the month of August, but that only covers the work of the cast. Post production would begin sometime in September and could extend for the rest of the year.

So the new season is most likely to arrive in the early months to mid-2021. Until now, Amazon has been very careful when providing information on ongoing production. Most likely, he will try to keep the plot and also the way the story will unfold a secret.

The Boys, layers and new faces

To the relief of most fans of the series, the original cast returns. Karl Urban will do it as his now iconic William ‘Billy’ Butcher. Same as Jack Quaid as Hugh ‘Hughie’ Campbell Jr. Of course, Amazon’s most feared villain in fiction returns in all his sinister glory: Antony Starr as John / Homelander. So will Erin Moriarty as Annie January / Starlight and Dominique McElligott as Maggie Shaw / Queen Maeve.

But a whole collection of new superheroes will be added to the group, coming directly from the comic. The news has aroused the enthusiasm of fans of the original material. Among the names that are They join the cast for the third season Jensen Ackles as Soldier Boy, a mocking copy of Captain America.

It was also announced that The Walking Dead’s Laurie Holden will be part of the cast. New faces also include Sean Patrick Flanery, Nick Wechsler, and Miles Gaston Villanueva. The actors will play Gunpowder, Blue Hawk, and Supersonic, respectively.

The third season of “The Boys” What can we expect from the plot?

There are a good number of story lines that will be part of the third season of The Boys. Although Amazon Prime Video has been careful when revealing any details about the story, a few things have transpired. To begin with, it appears to be exploiting Team Payback, Ennis’s in-universe parody of Marvel’s Avengers.

Ironically nicknamed “the second most popular superhero team” after The Seven, it is Ennis’s frontal mockery of the Marvel universe. With all its subversive and groundbreaking air, it is most likely The Boys take the opportunity to parody your film version. In fact, it has emerged that the first chapter of the first season is actually titled “Payback.”

The possibility opens a range of stories of enormous interest. The series could include the Soldier Boy origin story and what happened to the character in WWII. The Captain America parody could be an inexhaustible point of interest. Manipulable, twisted, and clumsy at best, this is a critique of covert nationalism. A topic that the program has emphasized since its premiere.

However, for fans who were expecting one of the most controversial scenes on Herogasm, there is bad news. As you may recall, in the original material, there is a whole storyline that chronicles the twisted sexual relationship between Homelander and Soldier Boy. But Kripke himself denied that the sequence could reach the small screen.

Apparently the series also it will take some caveats about time. The plot has been rumored to move forward a few years into the future. The possibility makes the plot not only considerably broaden the way in which it analyzes its identity. Also that it can include in future seasons many more of the stories of the original material.