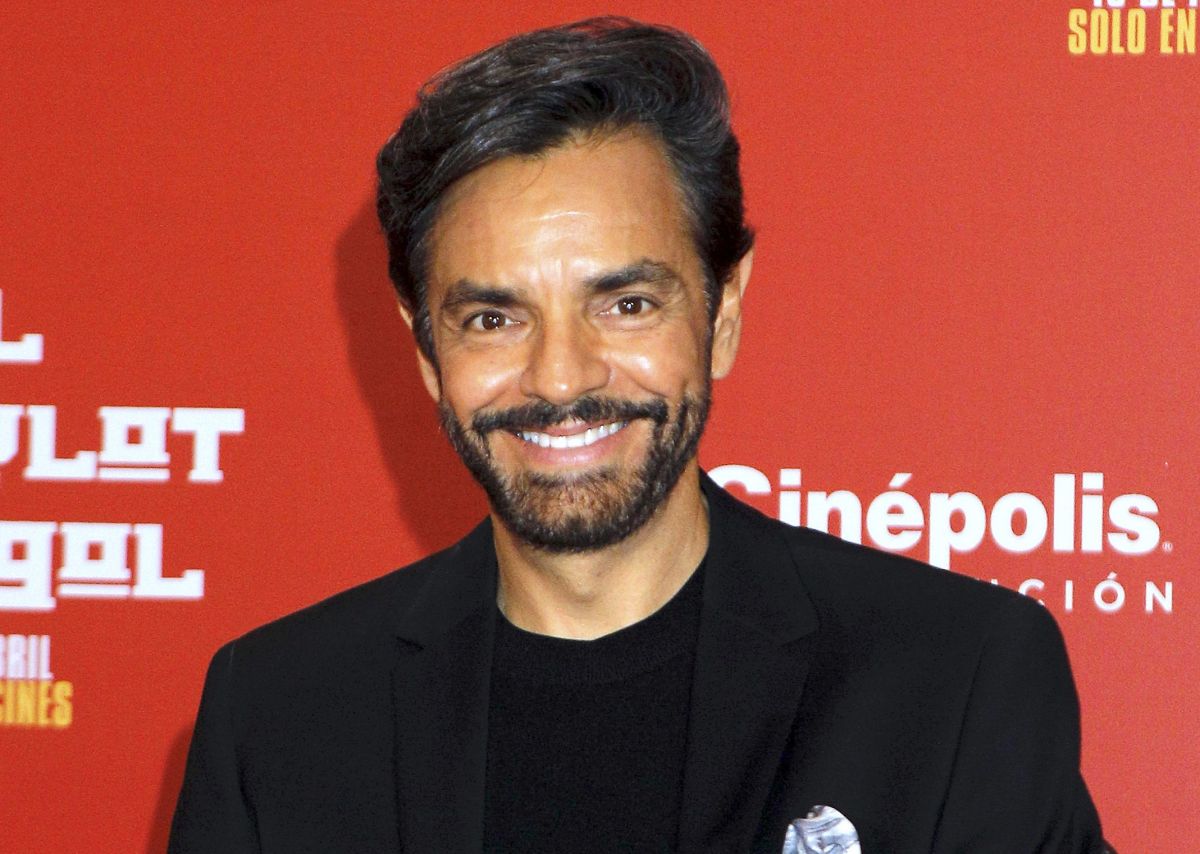 Eugenio Derbez caused a stir after confirming that was vetoed by Televisaa company in which he began his career as an actor and in which he achieved great success as part of important comedy bar programs.

It was through his Twitter account, where the Hollywood actor spoke openly about the veto order he has on the television station that gave birth to him artistically, the same one in which he starred in and produced important comedy programs such as ‘XHDRBZ’ and ‘ The P. Luche Family’, among others.

In the message published on the afternoon of April 6, the Mexican assured that it was a lie that he was “silenced” for giving interviews to the competition’s television station.

“Hey, I have been reading many notes that have come to me where they say that I am banned from Televisa for having given interviews to TV Azteca, that is false“, he said in the short video.

He also explained that he has always given interviews to said television station, so this was not the reason.

He added that he has not had the opportunity to clarify the point because no one had asked him, but without giving further explanations, he stressed that his veto is not due to giving interviews to the different media.

“They also say that I have not clarified the point, I did not clarify it because nobody has asked me, nobody asked me. Everyone assumed it was because I gave him an interview on TV Azteca. thing that I have given all my life, no, it was not for that“, he pointed out.

Finally, Eugenio stressed that the answer is very clear, so he asked his fans to draw their own conclusions.

“The reason is not openly stated, but I think it’s more than obvious, think about it.”

The first time the Mexican actor spoke about his veto on television It was during the premiere of the film he produced “And how is he?”, where he was questioned about various issues, including the controversy generated after raising his voice against the Mayan Train, where he revealed that he has received many punishments, including the veto.

“I have received many threats, many insults, they have vetoed me. Oh look! The company that vetoed me is not here, so rightly so“, he expressed,

To which a reporter from TV Azteca asked him: “But that’s where you started,” and he did not hesitate to affirm: “Yes, but I’m banned“.

Although he also stressed that it no longer affects him, but it has drawn his attention that he was ordered to shut up in this way.

“No, oh my God (it doesn’t hurt). I don’t care anymore, but it’s attention grabbing that they suddenly send you to silence, ”he replied before the camera of De La Rosa TV.

You might also be interested in:
–Eugenio Derbez denies having said that Matamoros is a town: “I am not so ignorant”
–VIDEO: Eugenio Derbez and Omar Chaparro slap each other on the red carpet
–Alessandra Rosaldo reveals the real reason why she did not accompany Eugenio Derbez to the 2022 Oscars