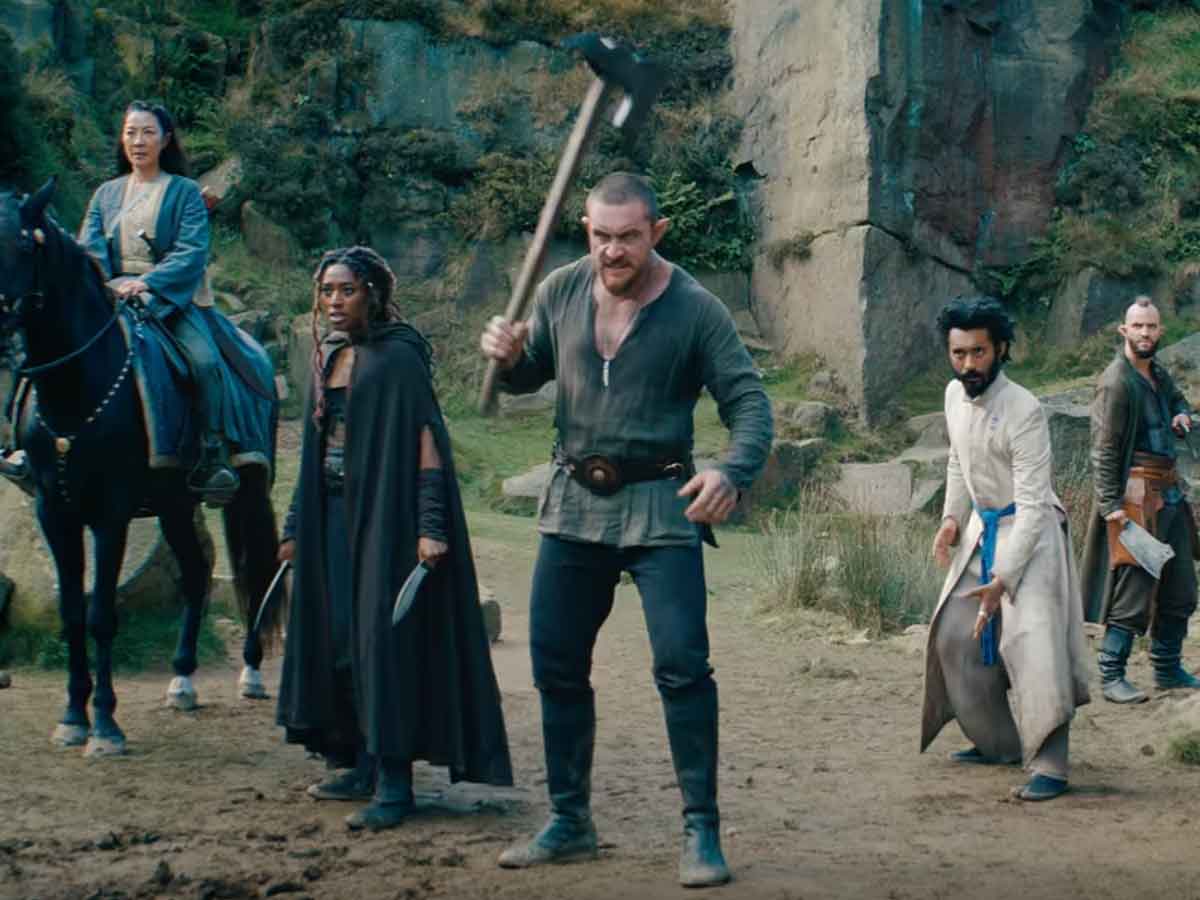 They have presented the first trailer of The Witcher: Blood Origin, the prequel series of the great success of Netflix based on the novels by Andrzej Sapkowski.

If you have already seen the 8 episodes of the second season of The Witcher from Netflix, you already know that at the end of the last they presented the series The Witcher: Blood Origin like a post-credits scene. Now they have shared it online so we can see these elven heroes in action.

Here we leave you the spectacular trailer of The Witcher: Blood Origin.

What do you think? Leave us your comments below in the opinion section.

What will this new series be about?

Michelle Yeoh | (Shang-Chi, Gunpowder Milkshake) interpretará a Scían, the last of his nomadic tribe of elves. She is an artist with the sword, on a dangerous quest that will change the fate of the continent. They will join her Laurence O’Fuarain (Game of Thrones, Vikings, Black 47) como Mountain, a warrior who was born into a clan that swore to protect a King and Jodie Turner-Smith (Queen y Slim, True Blood, Nightflyers) como Another, a warrior turned traveling musician for a rival clan.

Unfortunately for now we don’t have many details of the plot, but we know that the events of The Witcher: Blood Origin will be set 1200 years before the main series starring Geralt de Rivia (Henry Cavill). In addition, the plot will focus on the origin of the first monster hunter, as well as the events that lead to the fundamental conjunction of the spheres.

Declan de Barra will act as showrunner and will also executive produce along with Lauren Schmidt Hissrich. The Witcher novelist, Andrzej Sapkowski, is on board as a creative consultant.

For now we do not have an official date of the arrival of The Witcher: Blood Origin a Netflix, but they have confirmed that it will be sometime in the year 2022. So we will see this series next to that of The Lord of the rings from Amazon Prime Video, The dragon house (Game of Thrones) from HBO Max and the movie will premiere in theaters in 2023 Dungeons & Dragons.