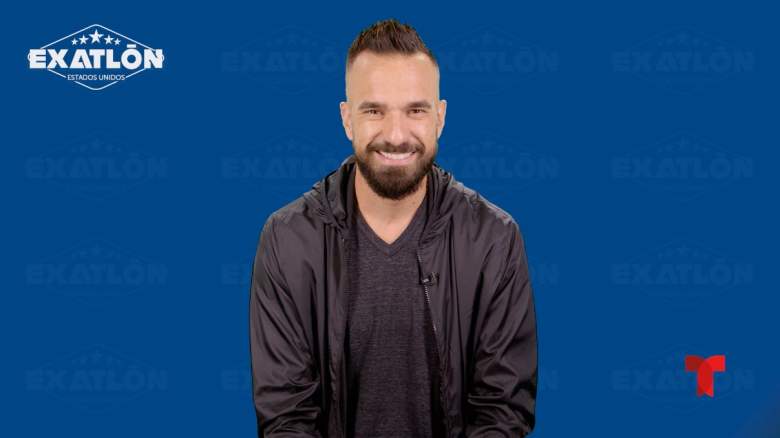 Erasmo Provenza has been the face of the competition for 4 seasons.

The first four seasons of the Telemundo sports reality show, Exatlon United States, they managed to be free of controversy and controversy. Here, the audience got used to a very high level of sports, committed athletes, many emotions, adrenaline and fabulous prizes that positioned the television show as one of the favorites of the family in the United States, a respite from everything that was known until then. then.

But in the middle of the fourth season, everything seems to have changed and what was known until then was giving way to a series of very different and difficult situations within Exatlon United States, starting with the fact that it did not escape the COVID-19 pandemic at that time. , which infected a large part of the athletes of that time, and even its presenter, Erasmo Provenza.

Erasmo finished his fourth and last season of Exatlon United States, and to this day he is also his Venezuelan colleague, Frederik Oldenburg, the one in charge of conducting the television program that has positioned itself among the audience’s favorites.

Frederik has extensive experience in the media, and prior to Exatlon United States he has participated in different television programs on Telemundo, covering important sporting events.

After recovering from COVID-19, Erasmo Provenza returned to the competition in a season that would be his last since, as we publish exclusively here, the Venezuelan journalist and presenter abruptly resigned from the competition program, claiming some time later mistreatment by from the production company of the television show and speaking in detail about everything that happened on his social networks where, to this day, fans ask him to return.

Since his departure more than a year ago, Erasmus, according to what he himself assures, does not stop receiving those questions about his eventual return, to which he himself, countless times, has repeated that he would not do again. Recently in a question and answer session, Provenza returned to the subject, assuring that he would never return to host the show again. 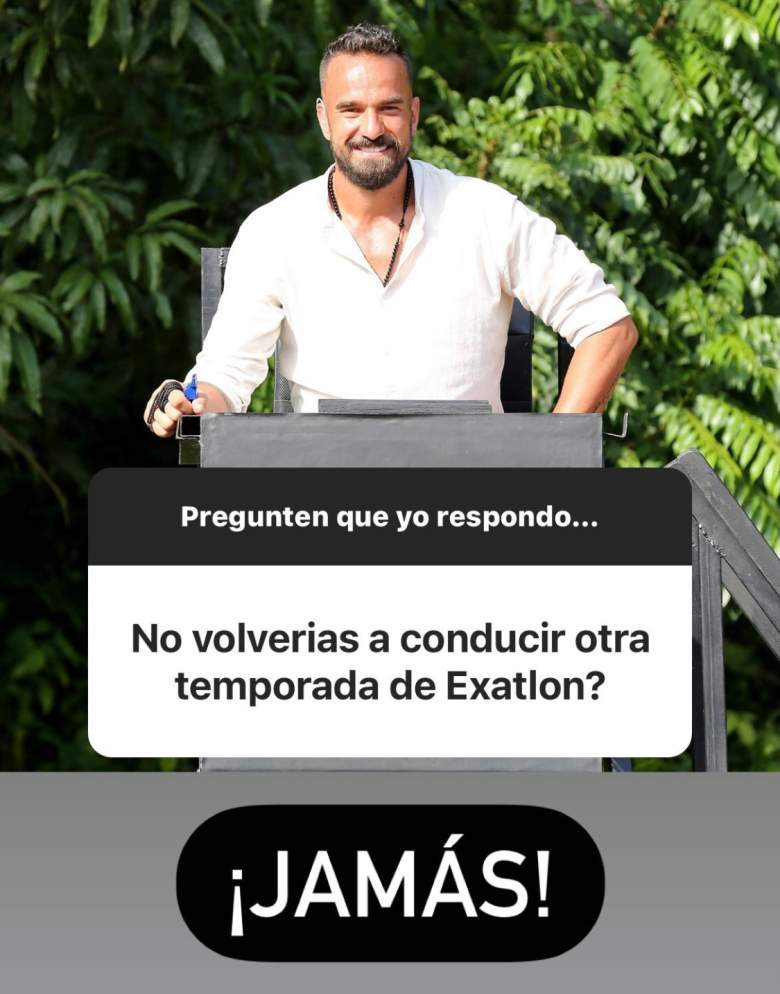 But other questions that he answered in reference to the so-called “fiercest competition on the planet”, would indicate that not only would he have received mistreatment but that to this day he does not have any friendship with the athletes or the production team, indicating that “they approached when he was the presenter ”but after leaving the program they never looked for him again, implying that the relationship was purely for interest.

That is why today he only maintains communication with “The Lord of the Rings” Tommy Ramos. 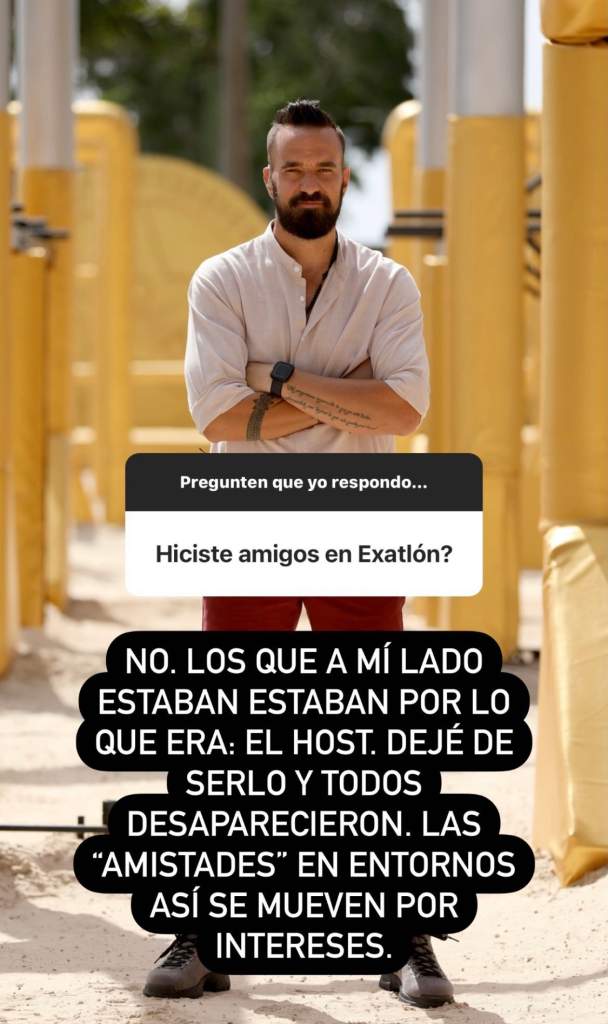 Since his resignation from Exatlon United States, Erasmo Provenza has not been seen more on the small screen. Although the journalist winner of several Emmy Awards indicated that he has made numerous auditions to return to continue practicing his profession, this has not yet materialized, but that he trusts God and that when his time comes, he will return triumphantly.