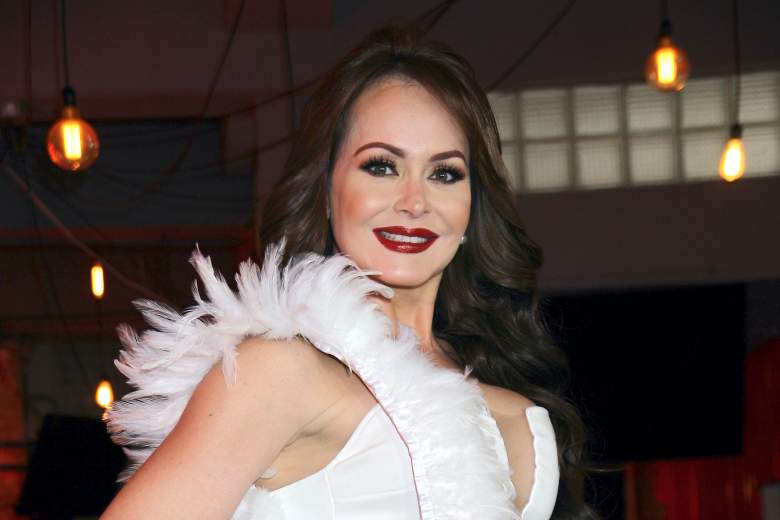 Already started “The House of the Famous”, the new proposal of the Telemundo network after the end of the fifth season of Exatlon United States. In this new reality show, inspired by “Big Brother VIP” and other television projects that have caused a sensation in Europe and Latin America.

16 personalities from the entertainment world are already living together in a luxurious house where they would be filmed 24 hours a day, 7 days a week, with the sole objective of eliminating each other and the last remaining one, would receive an award in $ 200,000.00 cash in cash.

There are already nominees!

Although the television program started only a few days ago, there are already some celebrities nominated by their own peers to leave the house. With 10 votes is the actor Cristian de la Campa, and with 7 are Tefi Valenzuela, and the influencer Daniel Vargas. The fact that the first nominations have already occurred begins to generate tensions on the part of the celebrities proposed to leave the house, who ask themselves: “If I get along so well with everyone, who voted for me and why?”

It was precisely the soap opera heartthrob, Cristian de la Campa, who was invited to the confessional, in front of a camera, to express his feelings. He said he felt good and was not taking the nomination on a personal level. However, he believes that he isolated himself from other colleagues and it was perhaps that factor, including other random factors such as bad luck, that had influenced his nomination. But something if he said forcefully: He does not want to go!

Perhaps one of the most “famous” names in “La Casa de los Famosos” is the Venezuelan actress Gaby Spanic. Nowadays based in Mexico, Spanic, who started in beauty pageants, has built a long career in the world of television, with memorable roles in telenovelas widely known in the world as “La Usurpadora”, “Como tú Ning” , “Prisionera” and “Tierra de Pasiones”, among many others that consolidated her as a figure on Latin American television.

What is your strategy in “La Casa de los Famosos”?

We were able to talk with Gaby Spanic prior to entering the luxurious house with 15 other celebrities, and we saw a version of the actress that we did not know, an authentic woman, without posing and without fear of facing new challenges, but above all eager to show herself “without masks ”in front of his other classmates.

“I am very maternal, I want to cook them all, pamper them,” Gaby said among other revelations in an interview where she showed herself as she is, always maintaining her undeniable charisma and sympathy, qualities that have consolidated her on the small screen in Spanish.

Don’t miss out on this conversation! and “La Casa de los Famosos” from Monday to Friday on Telemundo.