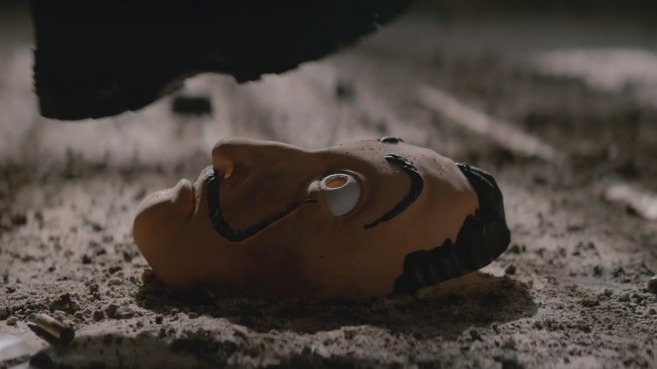 Netflix has just announced that its famous series ‘La casa de papel’, will end its journey this year by dividing its last season into two parts.

The fiction will divide its ending into two parts of five episodes each, with the first installment premiering on September 3 and the second on December 3.

The end of the previous season placed the Professor’s band at a very delicate moment. They have lost one of their own, they have been in the Bank of Spain for more than 100 hours and although they have managed to rescue Lisbon, the professor has been captured by Sierra and it seems that there is no escape plan. As if this were not enough, they will have to face the army for the first time.

“When we began to write Part 5 in the midst of a pandemic, we felt that we had to change what was expected of a ten-episode season and we tried by all means to generate a feeling of the season finale or series finale in that first volume. We decided to work in an extreme war genre and put La Banda on the ropes. In volume 2 we focus more on the emotionality of the characters, it is a journey through their sentimental map that connects us directly with the farewell, “said Lex Pina, creator of the series.

‘La casa de papel’ is one of the most followed series on the Netflix platform, counting the premiere of each of its seasons by the millions. The fourth season released on April 3 of last year, reached 65 million views.