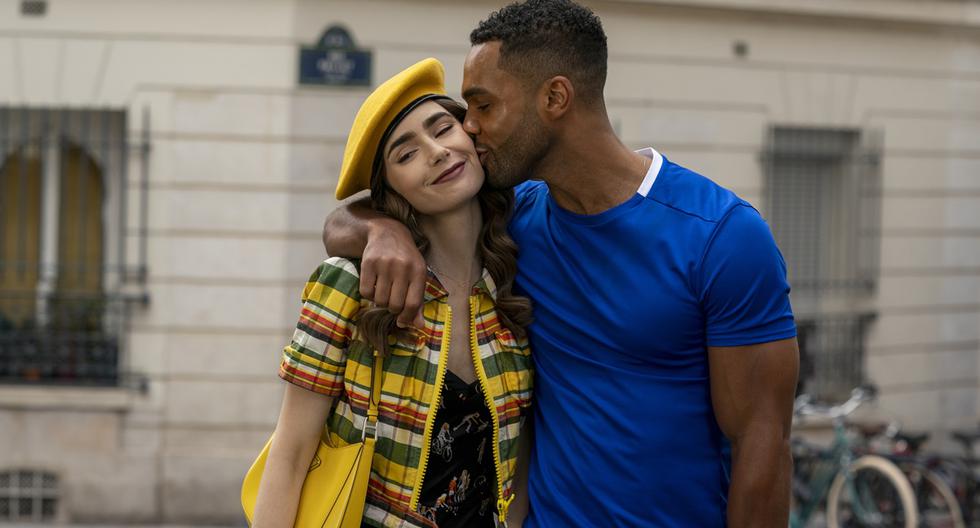 If there is one marketing proposition that has sold well in the advertising industry for decades, it was the spirited combination of the France factor and love. “Emily in Paris” tenaciously climbs to the top of these two factors, but also slides down the slide of sarcasm, ‘American’ entertainment and fashion melodrama.

LOOK: “Emily in Paris” first season: the true merits of the comedy that divides opinions | REVIEW

The context of the second season tells us the same old thing: Paris is magical, so magnetic that the romance is lived from the melodrama of marriages with an open relationship, love triangles and secrets that break between a man and a woman drunk with love. And the whole story is viewed from the perspective of an American woman living in France.

One example is the difficult love affair between photographer Erik DeGroot and Savior’s chief marketing officer, Sylvie, with the third person in dispute, her husband Laurent. He tells her: “It doesn’t matter what or who”, regardless of how one person may feel for the other, there seems to be an implicit pact between the married characters that is never broken, despite how they feel about other people. .

Mentioning the character of the French actress Phillippine Leroy-Beaulieu at the beginning, instead of the protagonist Lily Collins, is more interesting, if the performance and dimensions of the character are written. Because the strategy of Sylvie, who is played by Leroy-Beaulieu, captivates to a great extent for her strategic calculation, feminine power and the cadence of walking that contributes to her character as a powerful and sophisticated woman. She isn’t Meryl Streep in “The Devil Wears Fashion,” but she does fuel the aura of hierarchy and rapture in the company, which works well when she finds the perfect lover, the photographer.

Seeing Sylvie’s narrative line in contrast to Emily is the watermark that is not seen for leagues. Again: French love versus American love. Is there perhaps a questioning of the freer, more multiple French love? When the protagonist wants to flow with Gabriel, she stops when Camille tries to get her out of her way, thanks to the advice of her mother (also French). On the other hand, in Sylvie, there is no greater pressure, everything is working, even when the biggest obstacle between her and her lover is age, she takes it in a practical way, without much confusion, because everything is valid in French romance.

Emily arrives in a city looking at the streets with the eyes of a Yankee, specifically someone who lives in Chicago, where the relationships between a man and a woman, in this case, are less frustrated by the indecisions of the person in love. She doesn’t know what to do when Alfie, a British banker from her French class, appears in her life, as she is currently dealing with the passion she feels for Chef Gabriel, whom she met when she was in a relationship with Camille. .

As soon as Lucien Laviscount appears in the episode “An Englishman in Paris” the sarcasm alarms sound. For a few scenes, the script shoots straight for the France-love cliché, when his character, Alfie, pokes fun at the French capital, hates the romance “built” on the Effiel Tower, hates Parisian coffee and sees the language as the the most tedious and stressful fence you have ever experienced. So, there is a reprieve from all the cloying speech about love.

Unfortunately, everything changes when he falls in love with Emily and this is reciprocated. So, we return to the flat moment of the series, whose mainstay is the ‘American happy ending’ style romance that ends with Alfie falling in love, not only with her, but also with French clichés.

MINDY, MADELINE AND A THIRD SEASON

However, the aforementioned characters are not the only ones who have a hard time in this story. Another narrative line is Mindy’s partner (Ashley Park) and the musician of the band she plays with. Between song and song that is heard in the series to show the talent of the New York actress, there is a conflict in her for being a billionaire and wanting to carry out her career in music without the help of the money from her father, whom she misses. The truth is that there is no greater reason to add this musical love affair other than to promote meetings between the protagonists. However, there we see Mindy, adding to the entertainment.

At the same time, there is a new character joining the second season of “Emily in Paris”: Emily’s boss, Madeline Wheeler (Kate Walsh), who introduces herself as the pregnant American executive who does not understand the work system of Savior, because his style of conducting business has nothing to do with having good relationships, or having affairs and fights between employees and clients to sign contracts. Something that the French have mastered, according to the series.

After the arrival of Madeline, Sylvie will have to make decisions, and since we already know that she is a practical woman, she will be the one who will turn the story of Emily 180 degrees. But it does not end there, because “Emily in Paris” leaves several threads hanging for a third season, when the protagonist decides to face her indecisions and put an end to the lies, and looks for Gabriel. Then, in addition to the “Sex and the City” style of the designer Patricia Field in the series, in a next installment we will see what will follow in the romance in this entertaining, although cliché, Netflix production. 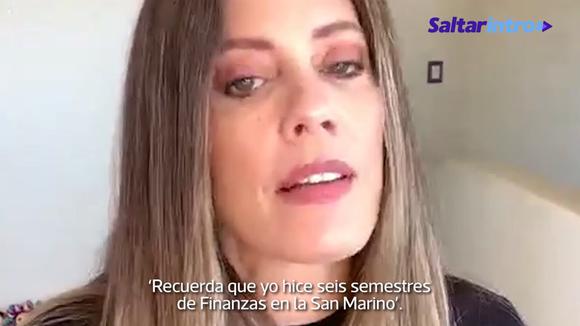 The Colombian comedian never tires of answering every time she is asked about the iconic character of “I am Betty, the ugly one.”

“Emily in Paris” returned with a second season: is it still a cliché series? | REVIEW