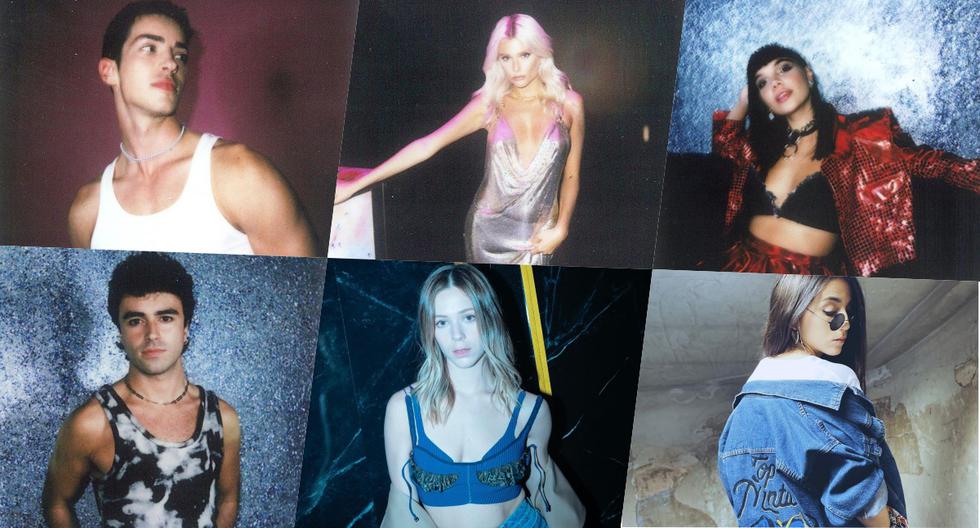 Those who have already seen the entire season of “´Elite”, they will know that the end of the story was served for a sixth part, which, in addition, was confirmed by Netflix a few months ago. So, it’s all a matter of waiting for what surprises and twists this new installment will bring us, of which we still don’t have images but we do have data that may interest you.

For now, part of the extensive new cast has already been revealed, which makes us think that several old characters will leave the series.

SEE ALSO: Ani Alva Helfer: “There are a lot of attractive stories in Peru, but Netflix says ‘no’, because the country’s tax plan is an eyesore”

What the end of season 5 left us

As we said above, the plot of the fifth season of “Elite” was left completely open to be resolved in the confirmed sixth part. Thus, and we warn you that what you will read has SPOILERS, the main characters were as follows:

We begin this range of possibilities with ‘Cayetana’, the character interpreted by Georgina Amoros. And it is that he is the only one who has left Las Encinas in the fifth season. And no, we do not believe that it is to return because its plot, which began by showing us an immature young woman, dissatisfied with her poverty, was transformed into a present in which she leaves behind the world of the rich to live her dreams, from her personal acceptance. and this is demonstrated by the fact that he has given Felipe (Àlex Monner) an opportunity, an old suitor who has nothing to do with Phillipe’s royalty or the wealth of the high school students.

And if you still have doubts, Rebeka’s farewell makes it clearer:

Rebekah: “I’m going to miss you freak out, aunt. These corridors without you will not be the same”

After losing all hope of getting back together with Cayetana, Phillipe (Pol Granch) begins an affair with Isadora (Valentina Zenere), albeit reluctantly. However, from one moment to another, her interest changes for the Argentine and even more so when she is sexually abused by a group of students. The prince shows all of her support for her and even encourages her to denounce her aggressors.

Philippe: “Isa, I don’t know if I’ve ever told you but I like you a lot”

Isa: “What is all this about?”

Philippe: “That I will do everything in my power to make you well, and that you can trust me and ask me for help. Whatever you decide, whether it has happened or not, whether you want to forget it or not, for me you will continue to be my empress.”

In any case, the complaint of rape against Phillipe has yet to be resolved and everything would indicate that this will be seen in the sixth season.

In this season, the character of Rebecca has been limited to his ups and downs relationship with Mencia. The first of hers tried to direct her path with Benjamin’s daughter but this one she distanced herself from her, despite being in love with her, for “not creating conflicts with her father”.

Finally, in the last chapter, Rebe decides to break up with Mencía definitively to give priority to herself. If it will continue in the next season, we think so, but not for long. Besides, her cycle at school should have ended a long time ago, right?

As we said above, Mencía tried to push Rebe away for almost the entire season and ended up tiring her out. With Rebeka out of her world, the character played by Martina Cariddi may fall in love with another girl from Las Encinas, perhaps one or more of her new students. As for his family, we think that with Benjamin in jail, the environment of wealth may be over for the Blanco family forever.

Ari’s story had so little relevance this fifth season that without his presence, the plot of this new installment would not have changed at all. The character played by Carla Díaz was limited to her comings and goings with Samuel but more than that, nothing. What will happen to her in the sixth? We hope that something interesting, perhaps leading her new life and that of her brothers.

Another character that we think has done almost nothing important in the fifth season is Omar (Omar Ayuso). And it is that since he left Ander, his life has been limited to missing him, realizing that he is still hopeful in a relationship that ended a long time ago, but that’s nothing more. We believe that he is one of those who leaves in the first chapter of the sixth.

The director of Las Encinas ends up in prison after the accident that left Samuel between life and death. But that’s not all, the character played by Diego Martín awaits a long stay in jail because the shady deals he had with Armando will soon be discovered.

We leave Samuel for the last part because he is the character that has had the strongest ending of all. After meeting with Benjamín and refusing to give him the SIM, the same one that proves her business with Armando, Samu tries to leave the director’s house but due to a struggle with him she ends up hitting her head and finally falling into the pool.

After Patrick, in support of his father, tries to hide Samuel’s body, he moves and even speaks, revealing that he is still alive. We don’t know how for all the time he was face down in the pool but anyway, in Elite anything can happen.

The case that we don’t know if Samuel died or not. However, we believe that he is one of the characters who has also fulfilled his cycle in the series a long time ago and should be leaving it dead or alive, in the first chapter of the sixth season.

The identity of the new characters to the sixth season of “Elite” it’s no secret. What we do not know is the plot of each of them. We also believe that time will pass by and that it will be a new year in Las Encinas.

Here are the new faces:

The premiere of the sixth season is unknown at this time. “Elite”, currently filming, as well as the possibility of a seventh part. Below are some of the screenshots that fans of the series have made of the recordings of the last part of Spanish fiction so far. 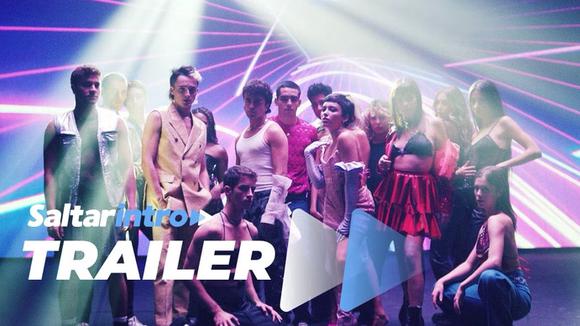 “Elite”: who comes and goes? all about the sixth season of the Netflix series