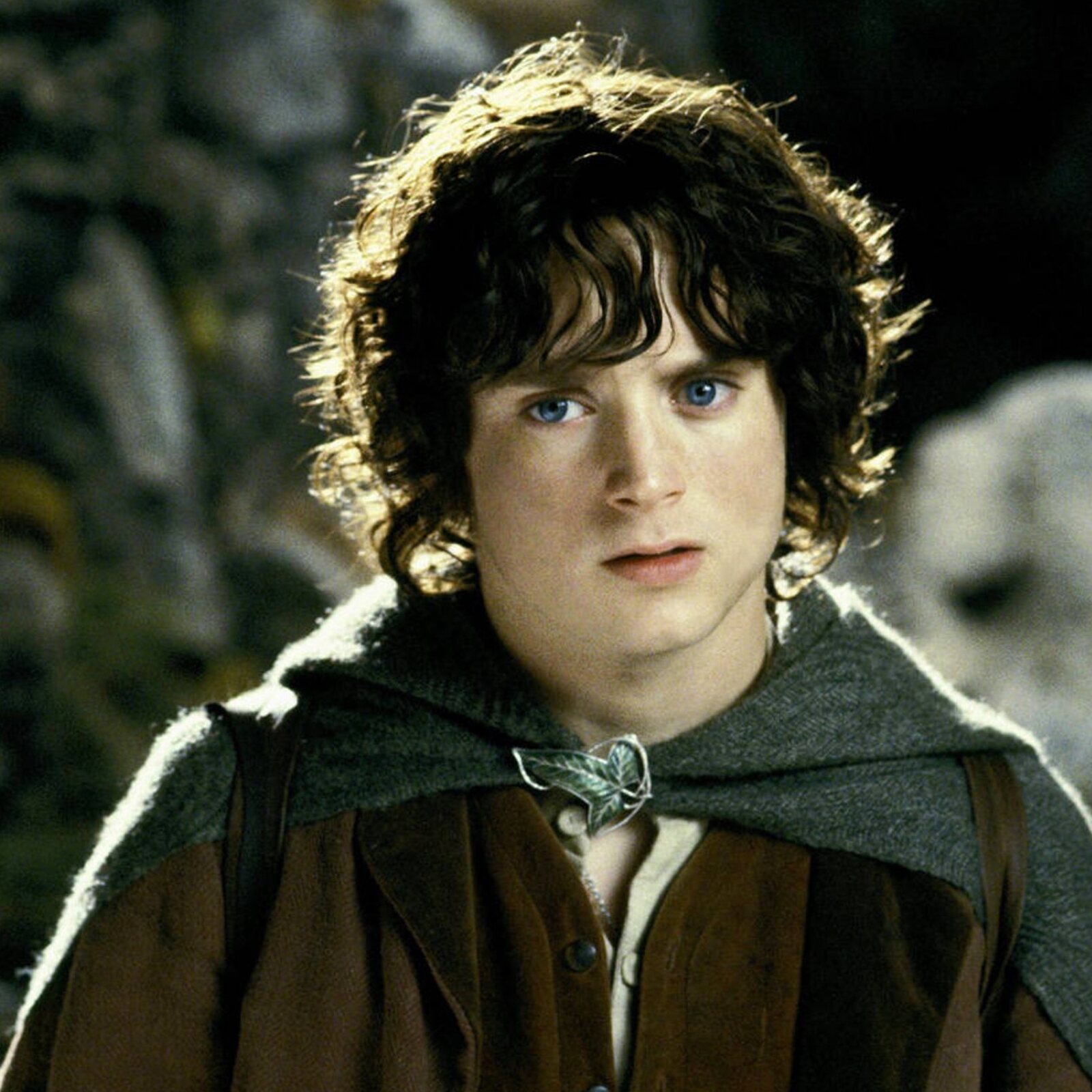 Amazon is heading to the Gray Ports. Prime Video has announced that the second season of the series’The Lord of the rings‘will be moving from New Zealand to the UK, thus changing the traditional location of the saga since Peter Jackson filmed his first trilogy in 2001.

The change has not suited the original protagonist of the saga very well, Elijah Wood, who played Frodo Baggins in the trilogy. The actor has shared the news with an emoji that shows a man covering his hand with his face.

The first season, which has recently finished filming, has been filmed in New Zealand, but various reasons reveal The Hollywood Reporter They have prompted Amazon to move production to the British Isles. One of them is the pandemic policy applied by the oceanic country: New Zealand forces crew and cast people to quarantine for 14 days each time they leave and enter the country.

Another reason is, as is often the case, money: the series will be less expensive in the United Kingdom, a country where Amazon has already shot other series such as’Good Omens‘, so it already has infrastructures to continue production there. In addition, almost half of the large cast is made up of British actors.

Any savings is good considering that Amazon had invested a lot of money in the production, including sets, for a first season that has cost about 465 million dollars (crazy for a TV series, and also for the movies: the original trilogy cost 260 million in the early 2000s).

Still, Jeff Bezos’ company must have given this step a lot of thought. The change of location means a break with the saga: New Zealand has been the home of the film adaptation of ‘The Lord of the Rings’, where Peter Jackson shot his two trilogies, and was the terrain that inspired Tolkien in his work.

Post-production for the first season will continue in New Zealand until June 2022, and the pre-production of the second will begin in the United Kingdom at the beginning of that same year.

Amazon recently announced the release date, scheduled for September 2 next year. We still have about 13 months to see a series that has JD Payne and Patrick McKay as showrunners, and in which J.A. Bayona Y Belén Atienza they are among the executive producers. The Spanish director was in charge of directing the first episodes, visually shaping the series.

The official synopsis tells that we will travel to “The Second Age of Middle-earth history by JRR Tolkien. The series begins in a moment of relative peace, thousands of years before the events narrated in ‘The Hobbit’ and ‘The Lord of the Rings’ by JRR Tolkien, Y follows a cast of characters, known and new, as they face the feared revival of evil in Middle-earth“.

As a curiosity, Amazon refers to it in its latest press release as “The second season of the Original Untitled Lord of the Rings series”. Until now they called her ‘The Lord of the Rings’, but this detail indicates that it could have another title yet to be revealed.