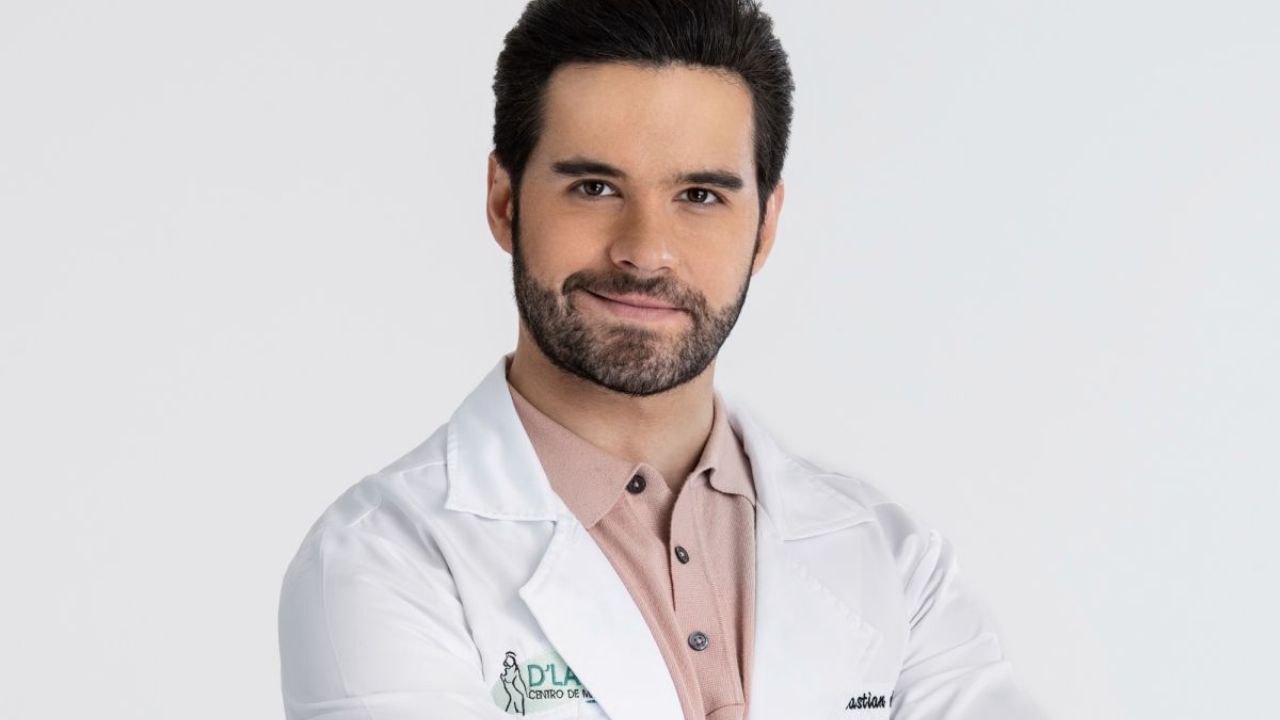 Eleazar Gomez is a Mexican actor and model who became popular for playing Leonardo Francisco Blanco in the telenovela “Rebel“already Mateo Novoa in”Dare to Sound“? a character who earned him recognition in his artistic career. But his life took an unexpected turn when he entered prison in 2020.

Last November, the artist was sentenced to several months in prison in the North Prison of Mexico City for having attacked his ex-partner, the Peruvian model Tefi Valenzuela. According to the young woman, Gómez wanted to strangle her and denounced him for family violence equated.

After several months in prison, on March 24, 2021, the judge gave him conditional release after having reached an agreement with Valenzuela’s lawyer. Now, Gómez wants to resume his career and focus on his profile as a singer, who has already ventured into projects such as Eme 15 and Los Rollers Gómez.

Eleazar Gomez seeks to win back the public and therefore released a single called “De Cero”, which he wrote with the help of the singer Milo Campos. The launch was made on his Instagram account, where he has more than 1 million followers, and was well received by the public.

The video for the song was filmed in the Desert of the Lions and is about a personal rebirth and seeking new paths, after everything that happened in prison. “Let’s go with everything bro”, Campos supported him on Instagram, while the rest of his followers praised the advance of the subject.

To promote his new project, Gómez reappeared on a Telemundo program, but refused to talk about his time in prison. “It’s a lot of celebration, I finally think you have to celebrate the opportunity to have everything you have and enjoy it,” he said.

And he continued: “For me it is a very important day because today is the release of my new single called ‘From scratch‘, a song that I have worked on for a long time, with a lot of affection, with a lot of love, and for all the people, so it’s important for me to be here today to present this song to you.

It can also be seen that the actor deleted all the photos from social networks and has only published three that are focused on his single. What little he said is that he returned to live with his family, that he always supported them in their criminal process and that he wants to reconnect with his fans.

Has jail time changed it?