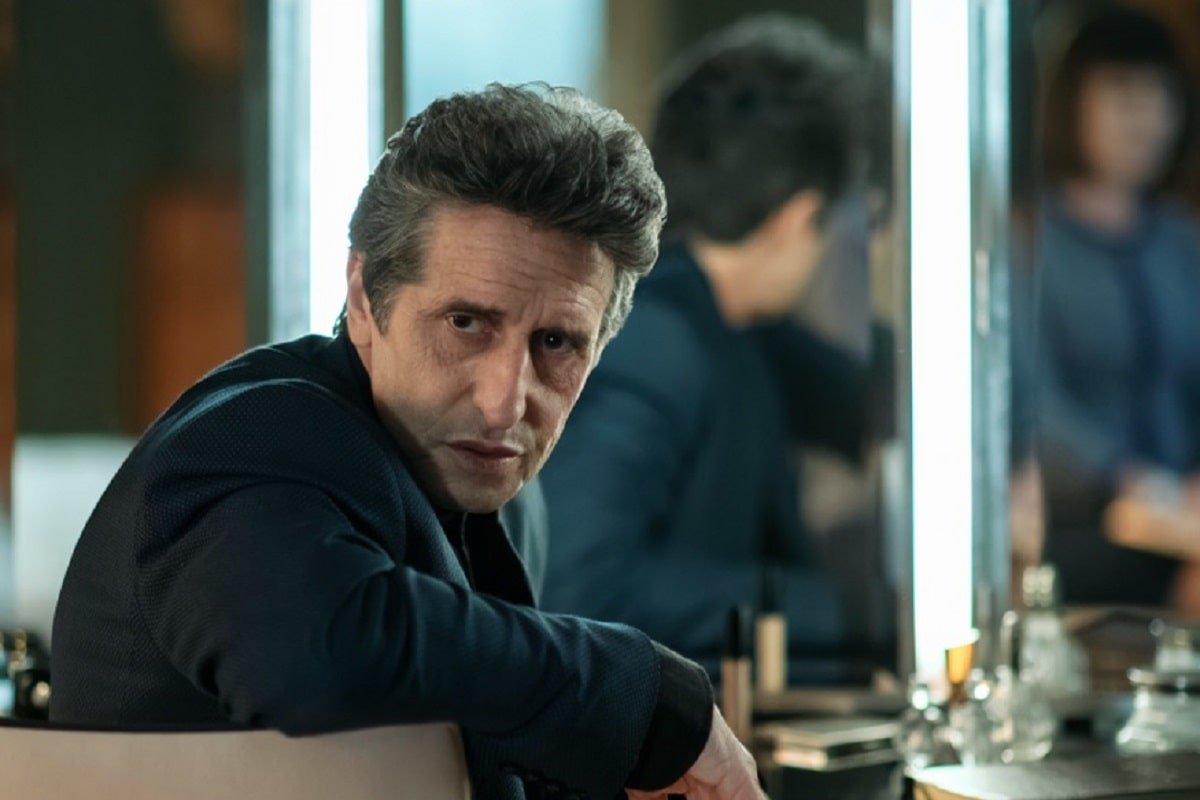 Good news has just arrived for the followers of The kingdom, the Argentine series premiered in Netflix a couple of weeks ago, well the platform confirmed that there will be a second season. Created by Marcelo Piñeyro and Claudia Piñeiro, the strip produced by K&S Films is starring Diego Peretti, Mercedes moran, Chinese Darin, Nancy Dupláa, Joaquín Furriel and Peter Lanzani, and is currently among the most watched on the streaming service.

The kingdom tells the story of Pastor Emilio Vázquez Pena (Peretti), candidate for Vice President of the Republic, whose running mate is suddenly murdered during the campaign closing ceremony. After the horror comes the opportunity for him, because he could become the next president of the Nation. Between intrigues, Emilio will try to decipher who the murderer is and what his causes were, while preparing to be the new leader of the country.

Regarding this renewal, Francisco Ramos -VP of Content for Latin America of Netflix- stated: “Our members have enjoyed The kingdom and its incredible characters, so we will continue to investigate this rich and complex universe in a second season“.

And he added: “Continue working with Claudia Piñeiro, Marcelo Piñeyro and the entire team of The kingdom we are excited and, in addition, to see that the series has demonstrated the great level of quality and talent of the local creative community is a great satisfaction for all of us who have been part of this project. We want to continue telling Argentine stories from the hand of the best creators in this wonderful country“.

Watch the announcement of the new season below and read our review “The kingdom: Politics and religion intersect in the new Netflix series“. What’s more, I know what the protagonists said about this new production.