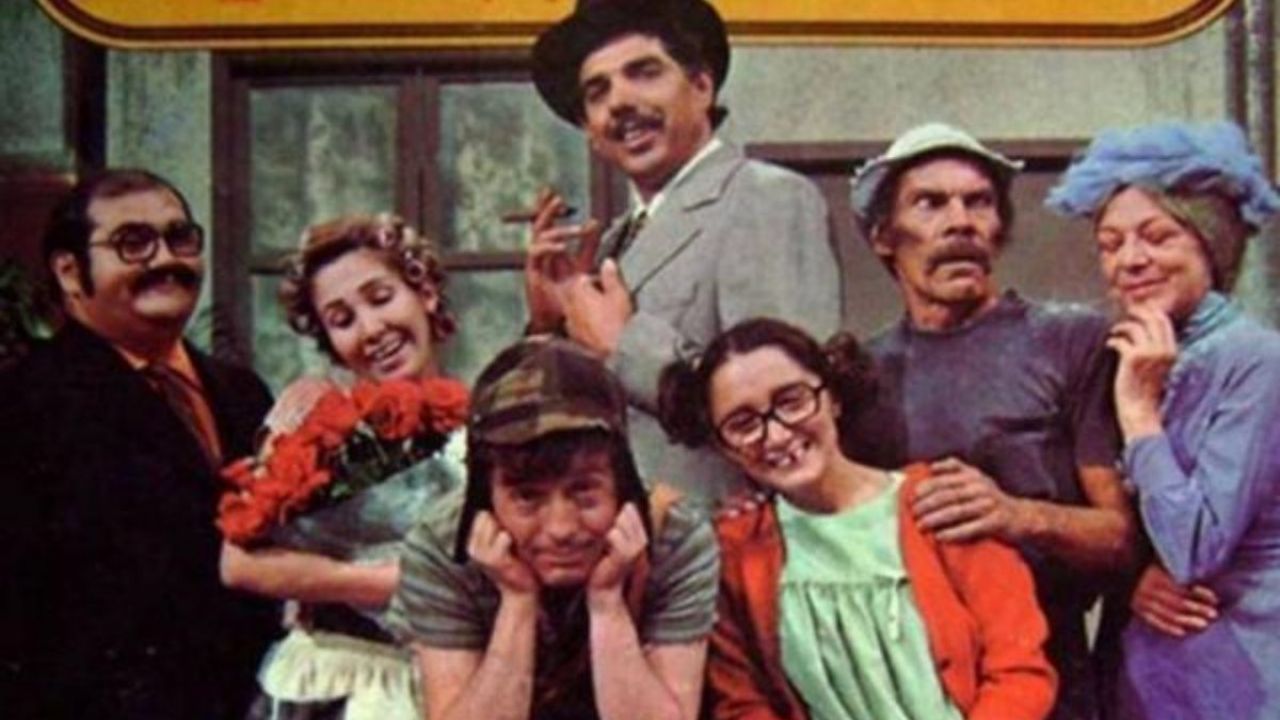 When it rang Ludwing van Beethoven’s “Turkish March” On Mexican television, people immediately knew that they would have a great time watching the adventures of the “Chavo del 8”, accompanied by all the tenants of the most famous neighborhood in the country.

The play, produced by Televisión Independiente de México (Televisa, later), was broadcast independently on February 26, 1973 through the Canal 8 and ended on January 7, 1980. However, its success was such that it swept Central and South America for decades.

But this work of Roberto Gómez Bolaños “Chespirito” It could not have achieved such popularity on its own, it had the help of great actors who are remembered with great affection to this day: Quico (Carlos Villagrán), Mrs Florinda (Florinda Meza), the Sr. Stomach (Edgar Vivar), the Chilindrina (Marie Antoinette of the Snows) and of course Don Ramon (Ramón Valdés), among many others who joined later.

And although everyone thought that the series revolved around that low-income child who “lived” in a barrel and liked ham cakes, no one imagined that “Chespirito” had given all the power to another character in a way unconscious.

Who was the real protagonist of “El Chavo del 8”?

Although many thought it was Quico, due to the rivalry that the characters had (the boy with the inflated cheeks was more popular due to his occurrences) and later because of the problems that ended up breaking their professional relationship, to the extent of ending up in Venezuela working, it was actually Mr Ramon.

Who would have thought then that that man who did not like to work, did not pay the rent and was always beaten by his neighbor would end up being the linchpin of the series. Well, that’s how it was and it is enough to take an “eye” on the relationship of this character with the rest of the others to conclude it.

Why was Don Ramón the true protagonist of the program?

It is enough to remember a little the relationship that that man in the fisherman’s hat had with practically all the characters in the series:

This same he commented Carlos Villagrán during an interview, where he compared Don Ramón to a chess piece, since he was practically the axis of the program.

This was demonstrated when Tin Tan’s brother (German Valdes) Y Manuel “Loco” Valdés He decided to leave the “Chespirito” project in 1979, the year in which he was seriously affected, as he joined the departure of Villagrán. So, Roberto Gómez’s immediate remedy was to create two other characters: Jaimito “The Postman” and the grandmother of the Chilindrina.

Although the show continued with these and other endeavors, its success was no longer the same and it gradually lost popularity. In the end, there was no farewell chapter to the series.

Jenni Rivera: Witness reveals “strange” events prior to the death of “The Great Lady” | VIDEO

“Vicente is my everything, he is our monarch”: Cristian Castro breaks the silence after the death of “Charro de Huentitán”

“El Chavo del 8” was not the true protagonist of the series; it was another and nobody suspected it