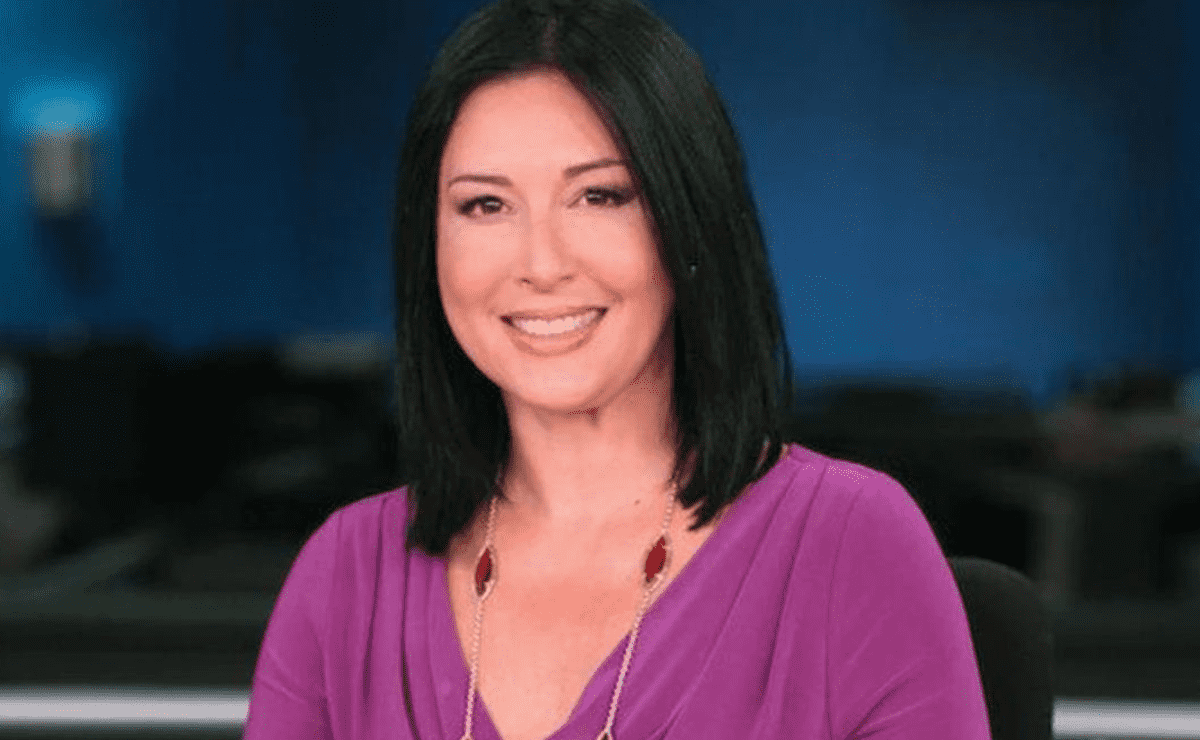 The popular Puerto Rican journalist, Edna Schmidt he lost his life to his barely 51 years and was informed yesterday June 24 in different media but without rebelling the reason for his departure or the how.

Until now, social networks were full of condolences not knowing what had happened, even some of his classmates with whom he worked in the TV They also spoke to offer their condolences, although there was one more who was in charge of revealing the cause that had taken his life, if so.

Journalist Martin Berlanga shared his work with the communicator in the chain of Univision and he was one of the first to react on social networks when his departure was announced and he dedicated himself to writing a very emotional message where he indicated the alleged cause of your departure.

You may also like: TV presenter, Telemundo and Univisión loses her life in mourning

He began by saying: “I have not awakened from the gloomy because we spoke on the phone a couple of months ago and we laughed and cried, we talked about so many memories shared in journalistic work on television.”

“It is with deep sadness that I learn of the loss of the life of my dearest friend Edna Schmidt 51 years ago due to a fall in her beloved Puerto Rico.”

Another one of her companions, María Elena Salinas, wrote on social networks the cause of Edna’s departure, confirming what Berlanga shared.

Edna suffered a fall hit her head causing her to hemorrhage was what the former Univision journalist told her.

Edna was recognized for her excellent work in journalism at the Univisión network in Miami Florida, however she also had a great media scandal in 2011 because she was fired from Univisión for being found under the influence of alcohol in the parking lot of the chain.

It is said that he had problems with drinking but that he recovers after that, we regret his departure and hope that he will soon resign for his family and close people.