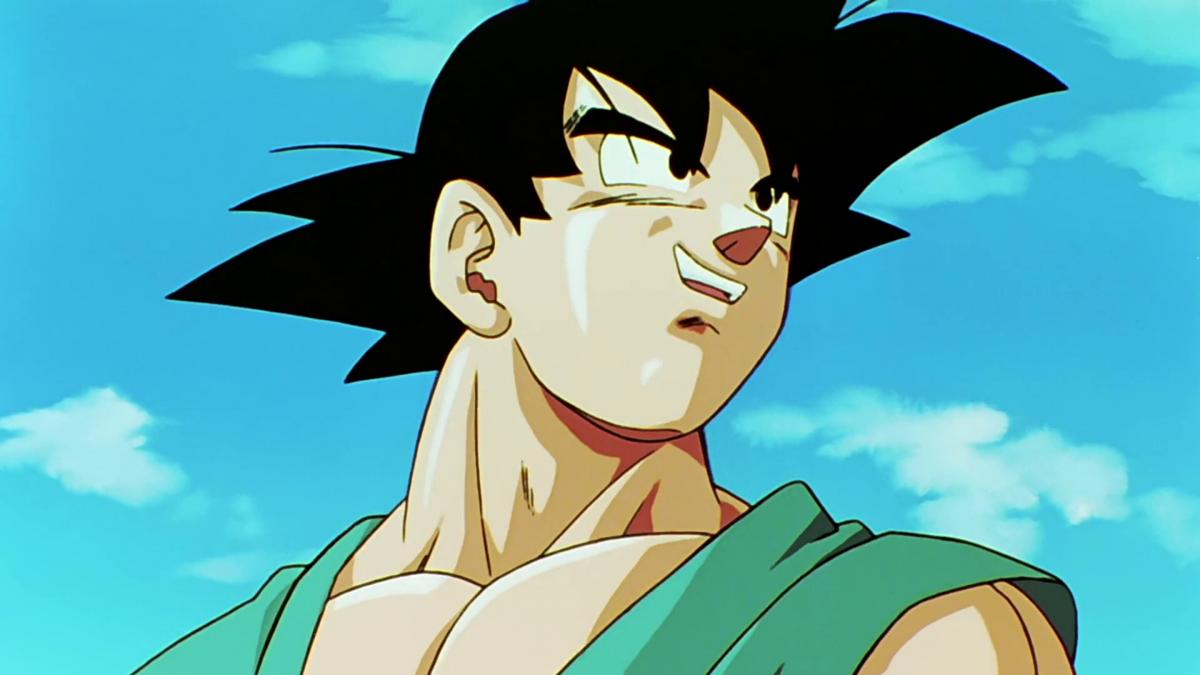 It has been revealed that Dragon Ball Super will surprise us with a new series in the series next year! We tell you what we know!

And we continue with the bombings Dragon Ball of the day with another news that will not leave indifferent fans of the work of Akira Toriyama! But how is it that there are so many novelties on this any Saturday?

Because today, curiously, “it is not just any Saturday”, since the Jump Festa in Japan, one of the most important manganime events in the land of the rising sun. And of course, how could it be less, Dragon Ball has been very present.

In fact, a new panel of Dragon Ball Super in which great novelties of the new film of the series have been shown, Dragon Ball Super: Super Hero. They have not only delighted us with a new trailer, but they have also given us the release date of the film.

If you want to know all the details about it, do not hesitate to visit the two news in which we inform you of all this with hair and signs. But then what is the other big bang? Why are you reading these lines?

Indeed! After the announcements of the film, they have confirmed that next year we will have out there a new saga of Dragon Ball Super. Almost nothing! This has taken many fans by surprise, as there are not few who thought that to the arch of Granola He had a lot to tell.

And anything farter from the reality. The Granola saga is at its climactic point, as they have confirmed at the event, so there is very little left for this successful arc of the manga, carried out by Toyotaro and Akira Toriyama, come to an end.

How did you stay with this news? Did you think the Granola arc was going to last much longer? We remind you that it was released just a year ago, so it’s not that it was too short eh …

Surely it closes with a story that has lasted a year and a half, not bad! Will the saga end just for the premiere of Dragon Ball Super: Super Hero? It seems that the pieces are starting to fit together …Kai, Kai!