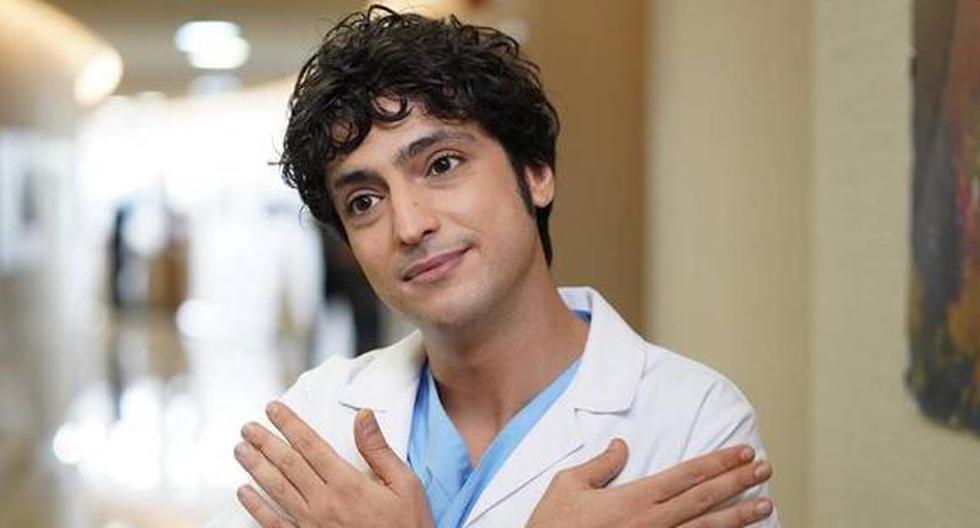 The Turkish series “Doctor miracle”, originally titled “Mucize Doktor”, is reaping many successes around the world. And it is that this production, starring Taner Ölmez, has won the hearts of the public in various countries such as Hungary, Albania, Spain and Argentina. In addition, it enjoys a lot of popularity and high ratings on the small screen.

MORE INFORMATION: This is the real age of the actors of “Doctor Miracle”

“Doctor Miracle” tells the story of a young doctor named Ali Vefa, who has autism spectrum disorder and Savant syndrome (sage syndrome) who tries to earn a position as a resident on the pediatric surgery team at Berhayat Hospital in Istanbul.

The production premiered in Turkey in 2019 and is an adaptation of the South Korean series Gut dakteo, from 2013, which also has a very famous North American version, “The Good Doctor”, from 2017. This great story has been sweeping in tune in every country to which it arrives, like Argentina, where it is transmitted by Telefe. Here we tell you the schedule for this week.

“DOCTOR MILAGRO”: WHAT IS THIS WEEK’S SCHEDULE OF MUCIZE DOKTOR ON TELEFE

In Argentina, “Doctor Milagro” is broadcast on Telefé. The chapters that follow the story of Ali Vefa are broadcast from Monday to Friday from 9:15 pm local time (-3 GMT).

It should be noted that today, Sunday, August 1, Telefé will broadcast a special on Turkish production that has captivated the entire world.

According to the programming of the Argentine network, “Doctor Milagro: El Adelanto” will be broadcast today at 8:00 p.m. to offer the public all the details about the young doctor named Ali Vefa, played by actor Taner Ölmez.

WHAT IS “DOCTOR MILAGRO” ABOUT?

“Doctor Milagro” tells the story of the young doctor named Ali Vefa, who has an autism spectrum condition and Savant syndrome –which is also known as the sage syndrome– and manages to work and make his way as a surgical assistant at the Berhayat Hospital from Istanbul.

There he will go through communication problems with his colleagues and patients – he is usually very direct, he does not know lies … He has no filters – but he will manage to win everyone’s hearts by demonstrating his nobility and his talent enhanced by a prodigious memory.

Taner Ölmez is a 34-year-old actor who was born on the 9th of 1986 in Istanbul. From his high school years he became interested in theater. Today he is one of the most recognized artists in Turkey and wins the affection of the public.

At 34, Taner Ölmez is not only an actor but also a musician. He started his career in 2009 with the drama ‘Kayıp Şehir’, where he played ‘Sadik’. He went through productions such as Kayıp Şehir (2012), where he played Sadık; and Medcezir (2013), who earned him fame as Mert Asım Serez. In 2015, he had the role of Sultan Osman II in the series ‘The Marginal Century: Kösem’.

In the musical field, it was in 2018 when he presented his first album entitled ‘Feridem’ that managed to achieve popularity in his country. In March 2019, the artist began performing with his group ‘Barabar’ for a local tour. His last release was the song ‘Yarinin suyu’.