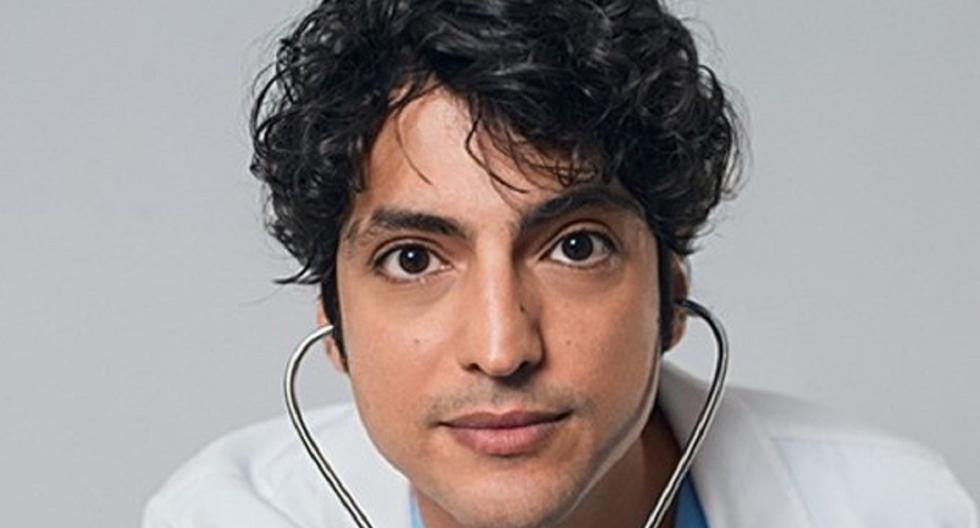 Do you love to see Doctor Miracle? Who does not? “The telenovela“ Mucize Doktor ”, in its original language, is one of the most successful versions of the Korean series“ Buen doctor ”, with high ratings in various parts of the world, including Latin America. So that you keep an eye on the story of Ali Vefa At Berhayat Hospital in Istanbul, here we discuss the hours of the week from August 16 to 22.

MORE INFORMATION: The tragic and complicated life of Hazal Türesan, the actress who plays Beliz in “Mucize Doktor”

“Doctor Miracle” tells the story of Ali Vefa, a young doctor with autism spectrum disorder, in addition to Savant syndrome – sage syndrome -, who tries to earn a position as a resident in the pediatric surgery team of the Berhayat hospital in Istanbul, but due to his condition, he suffers the rejection of his colleagues, despite his enormous cognitive abilities.

WHAT IS THE HOURS OF “DOCTOR MILAGRO” BY TELEFE?

“Doctor Miracle” is broadcast from Monday to Friday by Telefe in Argentina, from 9:15 pm (local time). On Sundays, in addition, a preview of this week’s events is broadcast so you know what else will happen at the Berhayat Hospital in Istanbul.

MORE INFORMATION: Actors and characters of “Doctor Milagro” who’s who in the soap opera “Mucize Doktor”

HOW MANY CHAPTERS DOES THE TELENOVELA “DOCTOR MILAGRO” HAVE?

“Doctor Milagro” has a total of 64 chapters and two seasons already released in its country of origin. The first installment consists of 28 episodes, which aired in Turkey on September 12, 2019 and concluded on March 26, 2020.

The second season of “Doctor Miracle“Consists of 36 episodes. This installment was slow to air because the recordings were delayed by the COVID-19 pandemic. Filming was canceled and ended at the end of March 2020 and resumed in July of that same year. The first episode aired on Fox Turkey on September 17, 2020 and ended on May 27, 2021.

MORE INFORMATION: What is the sage syndrome that Ali Vefa has?

“DOCTOR MILAGRO”, WILL ALISTA HAVE A THIRD SEASON?

“Mucize Doktor” has become a worldwide phenomenon. It has been reaping, so far, successes in countries such as Spain, Argentina, Colombia, Bulgaria, Greece, Uzbekistan, Albania, Hungary, Tunisia and Peru. Despite this, you will only be left with two deliveries. A statement published on the official profile of “Doctor Milagro”, from Fox Turkey, announced that it was time to say goodbye to the character “Ali Vefa”, played by Taner Ölmez.

“We have reached the end of our story where we say that people with autism have the right to live as long as all of us. Our Ali Vefa (Taner Ölmez) grew, developed, made his dreams come true “, read the post, which announced that the date for the last chapter. “It is time to say goodbye to him with all the miracles he has performed “he added, thanking the audience for opening their hearts to the character.

The last episode of season 2 aired on Fox Turkey on May 27, 2021. Despite the shock it generated in its fans, who asked to continue the story, everything indicates that it will only remain in 64 episodes.

MORE INFORMATION: Taner Ölmez and fun facts you should know about the “Doctor miracle” actor