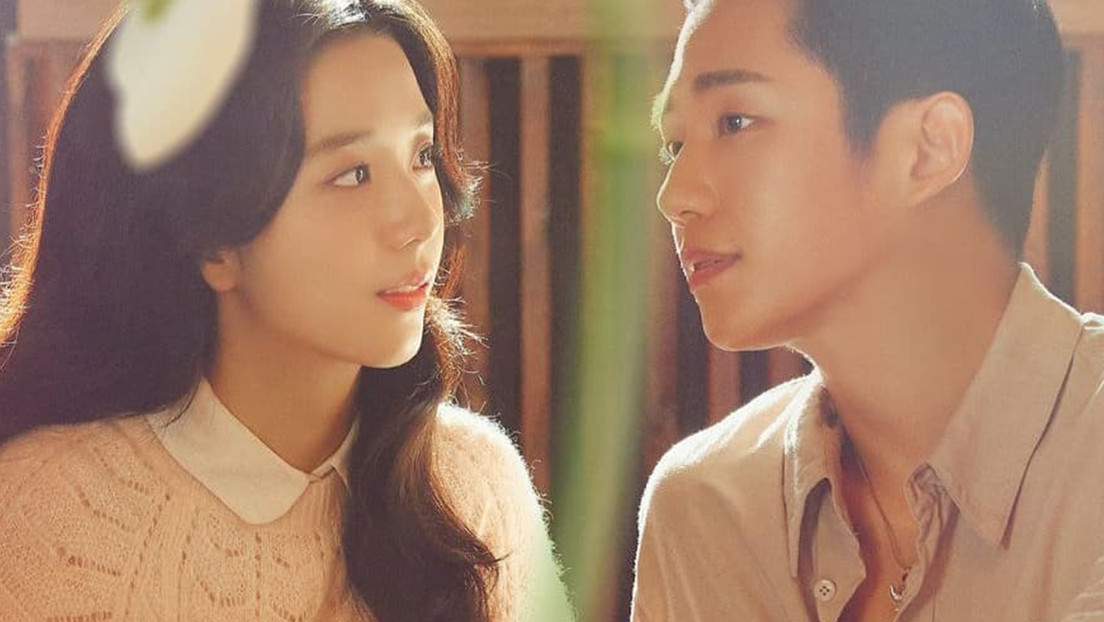 The plot is set in 1987, during the period of political unrest that shook the Asian country under the military dictatorship of Chun Doo-hwan.

The new South Korean romantic series ‘Snowdrop’, set in 1987, during the period of political unrest in the Asian country, has generated controversy in the nation, where they have requested that its broadcast be canceled, they reported this Monday local media.

The series, which premiered last Saturday, revolves around the romance between a college student, Eun Young-ro, and a North Korean spy, Lim Soo-ho, who hides his identity under the guise of a graduate student.

In one of the episodes, the young man bursts into Eun and her bedroom covered in blood, thinking that he is a pro-democracy protester opposed to the Chun Doo-hwan military dictatorship, heals his wounds and falls in love with him.

Controversy on the Net

The plot of the series has generated controversy among viewers. One of them even created an online request to request that the JTBC television station stop broadcasting the series and managed to gather more than 267,000 signatures in a single day.

“It is a historical fact that protesters in the democratic movement they were tortured and killed, being falsely accused of spies. However, despite this story, that the series has a similar plot is distorting the value of the pro-democracy movement, “writes the author of said initiative.

He also ensures that, since the series can also be seen worldwide on Disney +, it could convey a wrong idea of ​​the history of his country to viewers abroad. “South Korea is a democracy, which is something that has been earned through hard work and the pain and sacrifice of many innocent people,” he notes.

Several viewers claim that portraying the main character as a spy disguised as a pro-democracy activist misleadingly implies North Korea’s participation in the 1980 Gwangju Uprising, which was one of Chun’s arguments to justify the brutal repression of the movement. by your government.

“Although it is set in 1987, everything in the series, both the characters and the agency, and except for the situation of the military regime and the presidential elections, is fictitiously created“, wielded at a press conference Jo Hyun-tak, director of ‘Snowdrop’.

However, as a result of the controversy generated, some of the sponsors of the series, such as P&J Group and the fashion brand Ganisong, have decided to disassociate themselves from the project. “We express our apologies to anyone who has been hurt by the distortion of history,” Ganisong said in a statement.

“Distortion of history”: A new South Korean romantic series sparks controversy and calls for its broadcast to be canceled