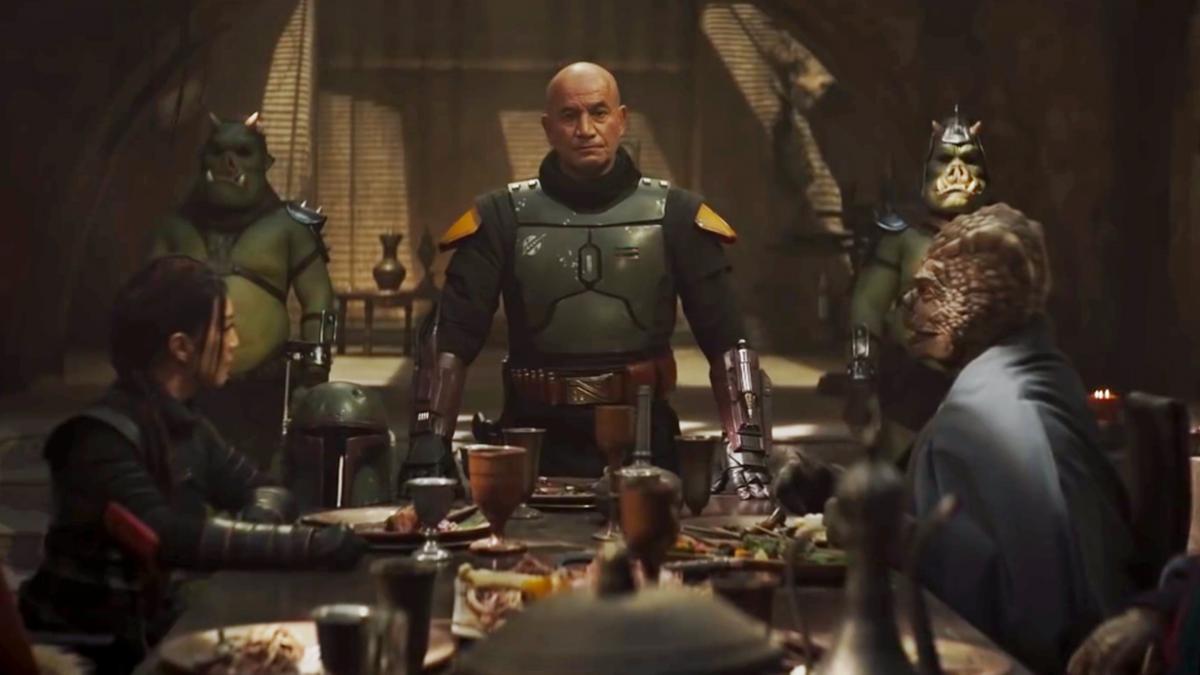 Disney Plus has shared the launch schedule for The Book of Boba Fett, being able to know how many episodes will be in total and when we will see them on the platform.

After a long wait, it has finally landed in the catalog of Disney Plus The Boba Fett Book, the new series of Star Wars Universe that serves as a spin off of the successful The Mandalorian.

The The Boba Fett Book series follows the events of The Mandalorian season 2 post-credits scene, where Boba Fett returns to Tatooine alongside Fennec Shand and kills Bib Fortuna, who was now assuming the throne from Jabba the Hutt.

Its plot will show us the conflicts that the veteran bounty hunter and his faithful assistant will have to face to seize power and claim the territory once ruled by Jabba the Hutt.

Although Boba Fett is willing to reach an agreement with the members of the Hutt cartel, it seems that the negotiations will turn a bit aggressive, as we could see in the Boba Fett book trailer.

Unlike other premieres like the recent Hawk Eye, which had a double premiere episode, this time the new series the star wars has been released with just one episode, leaving fans wanting more.

Although the series has been released during the Christmas holidays, it seems that there will be no changes in the schedule of Disney Plus, who recently shared the The Boba Fett Book Episode Release Schedule, whose list we leave you below.

Thus, apart from confirming that the series The Book of Boba Fett will consist of a total of six episodes, each chapter will be broadcast religiously on the platform every Wednesday, without having any kind of stoppage along the way.

Chapter 2 of The Boba Fett Book will be available in the Disney Plus catalog on January 5, 2022. Meanwhile, here we leave you what we think of its premiere in our Review of The Book of Boba Fett 1×01.

Disney + shares the calendar for The Book of Boba Fett. When are the new episodes released?