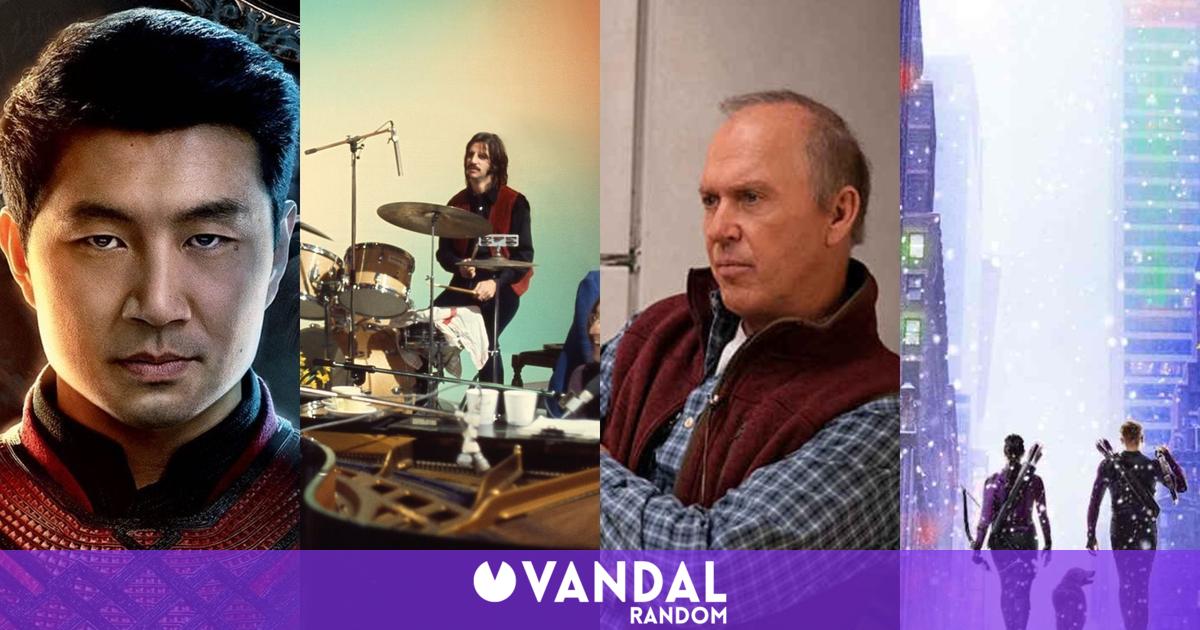 Disney + and Star they have become the reference for millions of subscribers around the world, who with a varied offer, have found in the portal the perfect combination between their family programming and its more mature and adult offer. November is an important month for Disney +, it is their anniversary month, and during the Disney+ Day On November 12, series, films and documentaries of great importance will be released.

We talk about series like Dopesick: Story of an Addiction, tapes the size of Shang-Chi and the legend of the ten rings O Jungle Cruise, the restart of Home alone materialized by Finally alone at home and new short films like Olaf Presenta and Hi Alberto among other exclusive content. Also, in November Disney + will premiere the new BJ Novak series, Premise (exclusive premiere on November 3) and Hawkeye (released exclusively on November 24) from Marvel Studios. Music lovers will delight in the documentary of The Beatles directed by Peter Jackson (tennis ms info aqu) and fans of Pixar and The Simpsons, will have multiple surprises. We tell you everything.

All the films, series and documentaries that premiere in November 2021 on Disney +

Disney + premieres in November 2021: all series and films