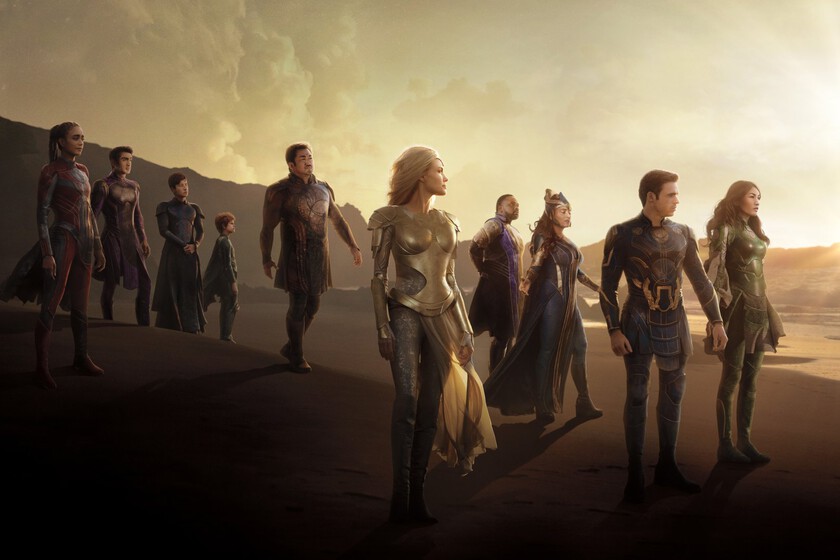 There is little left for 2021 to come to an end and streaming platforms have decided that it is time to announce what’s new for january 2022. Today is the turn of Disney+, which next month will add 46 films, series and documentaries to its catalog.

An unusual horror film that explores the mistreatment and abuse of children through the figure of the Wendigo, being the first major studio production to address this striking creature. It has a quite successful atmosphere but it doesn’t quite hit the mark with what it presents.

Probably marvel movie which has created the most division to date. It is quite noticeable that behind her is the Oscar winner Chloe Zhao, but the mix between his style and the MCU’s cinema does not end, giving rise to a work in which the emotional has a lot of weight but that rarely really excites the viewer.

Its premiere was scheduled for earlier, but it will finally be in January when we see the adventures of this Marvel monkey who has the help of the ghost of an assassin from the United States to get the necessary training before taking a trip through the underworld of Tokyo .

Disney + premieres in January 2022: 46 series, films and documentaries such as ‘Eternals’ or ‘Marvel’s Hit Monkey’