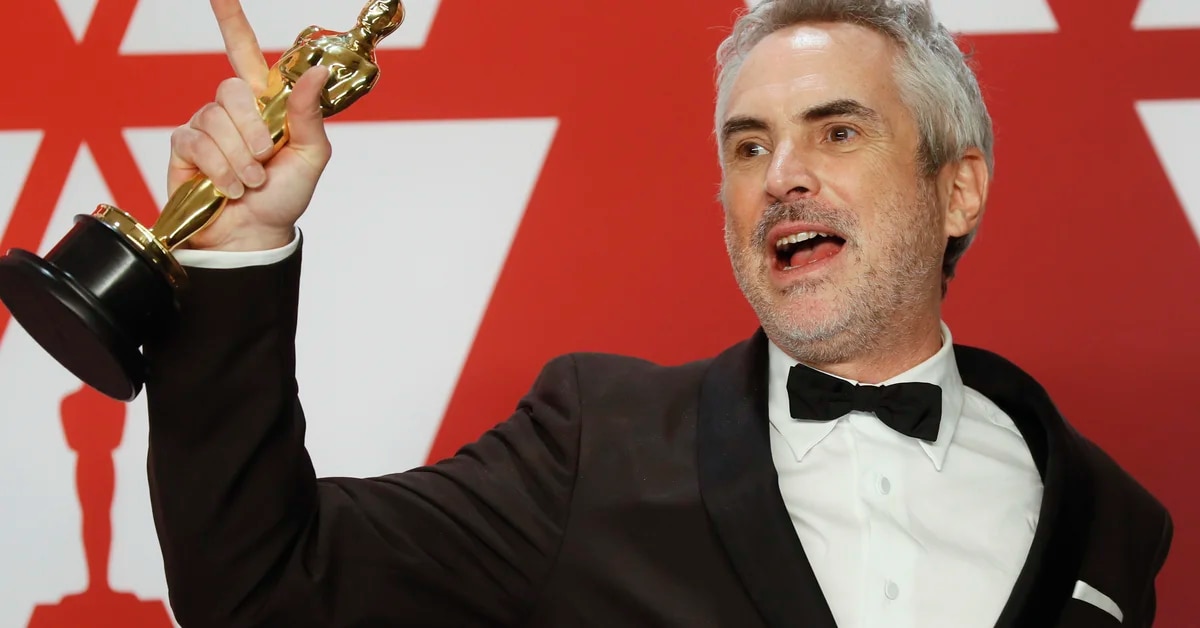 This series will work through its production company Esperanto FilmsFurthermore, Cuarón will write, direct and produce the series.

The psychological thriller will star award-winning and internationally acclaimed actors Cate Blanchett (“Don’t Look Up,” “Nightmare Alley,” “Pinocchio”), who will also serve as an executive producer, and Kevin Kline (“The Starling,” “Beauty and the Beast” and the Broadway play “Present Laughter”), who will make his debut in a series.

Based on the novel by Renee Knight, “Disclaimer” Blanchett will star ‘Catherine Ravenscroft,’ a successful and respected television journalist and documentarian whose work has been based on revealing the hidden transgressions of long-respected institutions.

The story unfolds when an intriguing novel written by a widower (played by Kline) appears on his nightstand, he is horrified to realize that she is a key character in a story that she hoped was buried in the past for a long time. A story that reveals its darkest secret. A secret that he thought was only his.

The series will be the first project to be released from the several years with Cuarón, who will be developing television series exclusively for Apple TV +.

This series joins Apple’s list of award-winning series. It also marks the first time that Cuarón has written and directed all episodes of an original series. Cuarón is currently serving as producer on the original Apple film “Raymond and Ray” which is in production at Apple Studios.

“Disclaimer” is produced by Esperanto Filmoj and Anonymous Content. The Oscar winner, Emmanuel Lubezki (“Gravity,” “Birdman,” “The Revenant”) and multiple Academy Award nominee Bruno Delbonnel (“The Tragedy of Macbeth,” “Inside Llewyn Davis,” “Darkest Hour”) will serve as cinematographers. in this project.