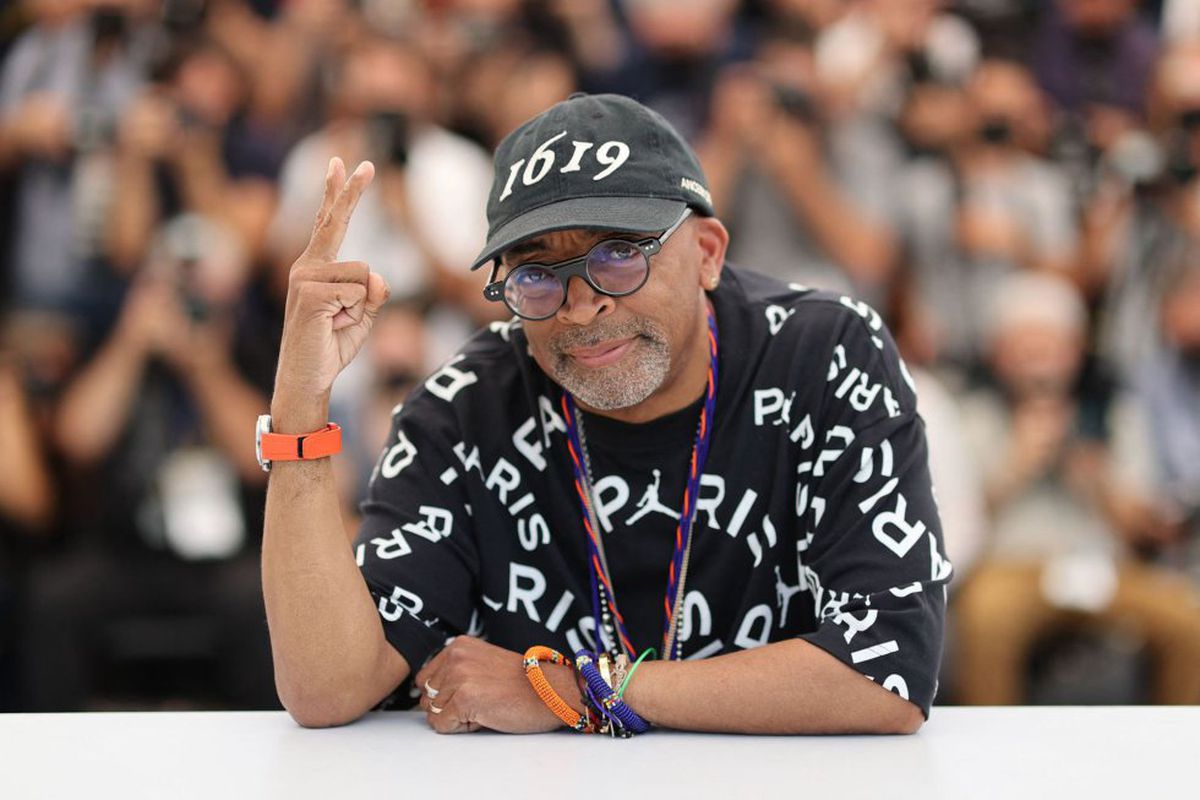 On September 11, 2001, suicide bombers crashed four commercial airliners into the Twin Towers in New York, the Pentagon, and a field in Pennsylvania, respectively, causing nearly 3,000 deaths in the largest terrorist attack to date. 20 years later, there are those who, however, still question the official version of the events and continue fueling conspiracy theories. In his new series for HBO, NYC Epicenters 9/11-2021½, Spike Lee dedicates a good part of the eight hours that the production lasts to give voice to the Architects & Engineers for 9/11 Truth group, which promotes the idea that the two New York skyscrapers were brought down by a controlled internal demolition. A decision not without criticism and that, according to publishes The New York Times, has forced him to reissue the final chapter of the series, where said organization is given a voice and whose broadcast is scheduled to coincide with the twentieth anniversary of the attacks.

The anticipated viewing of the series by the media generated such a barrage of criticism for Lee that, as he himself stated in a press release, it has led him to reconsider part of the work, the first chapter of which was released last year. Sunday. I’m back in the editing room, watching the final chapter of NYC Epicenters 9/11-2021½. I respectfully ask you to keep your judgment until you see the final cut, ”said the American director this Wednesday. In the version provided to the media, Lee also included the perspectives of some scientists who investigated the attacks and who refuted the conspiracy theories, but critics alleged that in the montage, the producer seemed to put the perspectives of both on the same level. . In a recent interview with The New York Times, Lee defended the inclusion of voices that defend this type of theories, ensuring that he still has outstanding questions about the collapse of the buildings and adding that he hopes that “the legacy of this documentary is that Congress will hold a hearing on 9/11. ”.

Beyond the content of the last episode, there is also some other reference to theories far removed from the official version in other moments of the documentary. In the third episode, Lee asks a former United Airlines flight attendant about the plane that ended up crashing in Pennsylvania and which, as Jálid Sheikh Mohamed, the mastermind behind the attacks, later confirmed, was originally heading to the Capitol. “Do you think the flight crew and passengers crashed the plane? Or was it fired from below? ”Asks the director. “I think it was shot down,” the assistant responds. It has not been revealed whether Lee will also reissue any other part of the series in addition to the final.

Made from dozens of interviews, the series created by Lee commemorates the indefatigable spirit of New York and tries to reflect how the attacks and the pandemic have affected the city. “I think we are honoring the people who lost their lives, the people who lost their lives from illnesses related to 9/11. And also to the more than 600,000 Americans who are no longer here due to COVID. More Americans have died of covid-19 than those who died in World War II, the Korean War, Vietnam, Iraq and ironically, Afghanistan. ” Lee himself argued a few days ago in The New York Times, on the connection between both events and their motivation when making the documentary. The first two installments of it focus on the coronavirus crisis, the last two on the attacks against the World Trade Center, using faces known as Mayor Bill de Blasio, but mainly the testimony of anonymous people: health workers, firefighters and survivors.

Last week, the production received the accolade by De Blasio, who stated that what Lee has created is “absolutely incredible.” “This is about us and it is a moment to appreciate who we are,” he said, while announcing that some parts would be screened before the official launch at a cultural festival designed to celebrate the city’s progress in its attempt to emerge from the pandemic. . At the same time, a spokesman for the September 11 Memorial and Museum said they recognize “the existence of conspiracy theories and theorists as a phenomenon of the post 9/11 world,” but that they “categorically reject such incorrect and invalid claims.”