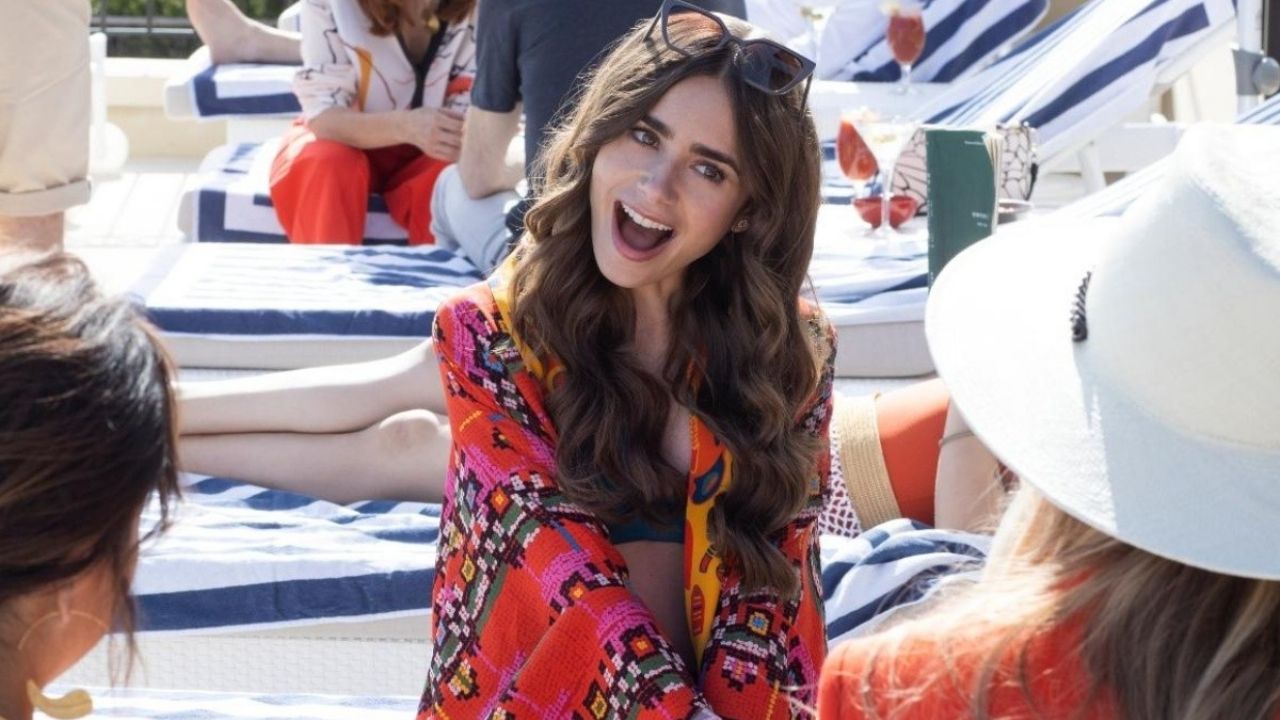 The second season of ‘Emily in Paris‘arrived a few days ago Netflix and the series has quickly ranked among the most watched on the streaming platform worldwide, even surpassing ‘The Witcher’.

Season 2 of ‘Emily in Paris‘has 10 episodes of half an hour that are available from December 22 on Netflix. The series starring Lily Collins has been sweeping the world and its success continues to grow.

If you have already devoured all the chapters of the addictive series and you were wanting more, then we recommend 3 similar series that you can’t get lost in Netflix:

Youth series that premiered in 2021 and will soon have a second season. In search of a new beginning, the adolescent Ginny, and her mother Georgia, move to another city. But the secrets of the past of Georgia put in danger their attempt, indicates the synopsis of the series.

The first season of the series has 10 episodes and stars Brianne Howey, Antonia Gentry, Diesel La Torraca, Jennifer Robertson, Felix Mallard, among others.

Period series whose second season will soon come to Netflix. “The Bridgertons begin in 1813 in London with Daphne Bridgerton (Phoebe Dynevor), the eldest daughter of the powerful Bridgerton family, in her debut in the competitive London Regency marriage market. With the intention of following in her parents’ footsteps and finding true love, Daphne’s prospects initially seem hopeful. But everything begins to unravel when a diary full of scandals about high society comes to light written by the mysterious Lady Whistledown who slanders Daphne “, indicates the synopsis of the series .

The series created by Shonda Rhimes is one of the most successful in the history of Netflix. The first season has 8 episodes and stars Phoebe Dynevor, Regé-Jean Page, Golda Rosheuvel, Jonathan Bailey, Luke Newton, Luke Thompson, among others.

Youth series whose first two seasons are available on Netflix. “Surrounded by eclectic friends, archenemies and a suffocating mother, an unpopular teenager pursues her biggest dream: getting a boyfriend!” Says the synopsis of the series.

The series has already been renewed for a third season by Netflix. It stars Maitreyi Ramakrishnan, Poorna Jagannathan, Richa Shukla, Benjamin Norris, and Adam Shapiro, among others.

Did you like Emily in Paris? 3 similar series to marathon on Netflix