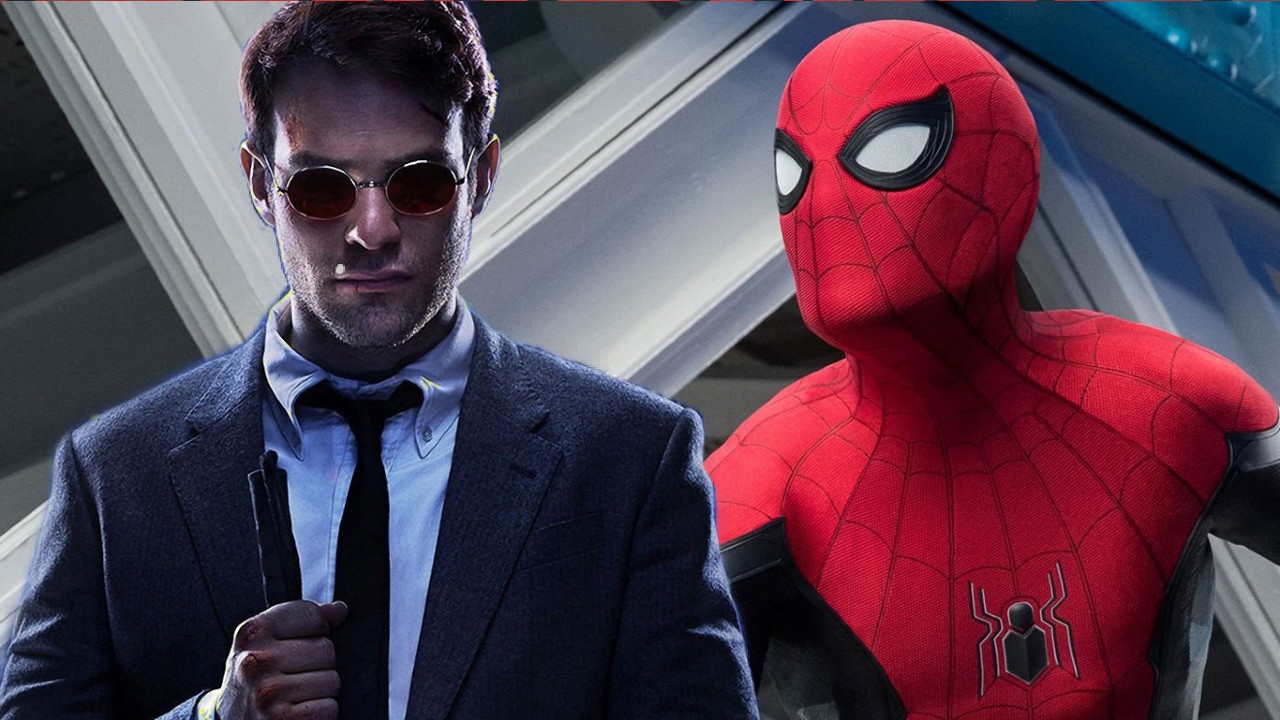 We know that the advance of Spider-Man: No Way Home It was one of the most anticipated events for Marvel fans on the Internet, a situation that begins to leave several theories around what we saw in the trailer. The strangest? Some think Matt Murdock aka Daredevil has returned to defend Peter Parker.

Following the official release of the spider-man 3 advance, on Twitter became a trend “Matt Murdock”, this because of the supposed “clues” that the advance leaves on the Devil of Hell’s Kitchen. They are actually two sequences in particular.

DEVIL? IS THAT A CLUE OF WHO WILL BE YOUR LAWYER? MATT? MURDOCK? DAREDIVIL?

LET ME DREAM, DREAMING HAS SERVED ME A LOT WITH THIS #SpiderManNoWayHomeTrailer pic.twitter.com/xBmgeVE9cB

The first has to do with a protester who compares Peter Parker with the Devil, this character holds the photograph of Parker with red horns painted on his head. The second clue has to do with the interrogation that Peter is passing in the police, where it can be seen that a subject in a suit and white shirt hands Parker some papers. Supposedly, the one speaking to Peter is Matt Murdock acting as his attorney.

On the first image it is quite exaggerated to find the relationship … because people simply do not see Peter Parker favorably and hence they point to him as the Devil … without necessarily this having to do with the Devil from Hell’s Kitchen. On the other hand, the alleged lawyer has a few extra pounds … which takes us a bit away from the athletic and well-groomed figure of Daredevil.

In addition, and what seems to be the most relevant, it has already been made clear that the MCU and the universe of the Marvel and Netflix series are unrelated. So that there is no Daredevil in the timeline of Spider-Man: No Way Home, at least not one that has already revealed himself to society as a vigilante.

Also … if the relationship between Sony Pictures and Marvel Studios is already complicated, to coordinate the films and their stories, surely including what happened on Netflix could be even more chaotic. Secondly, We hope the fans are right and Charlie Cox’s Matt Murdock joins the MCU once and for all.