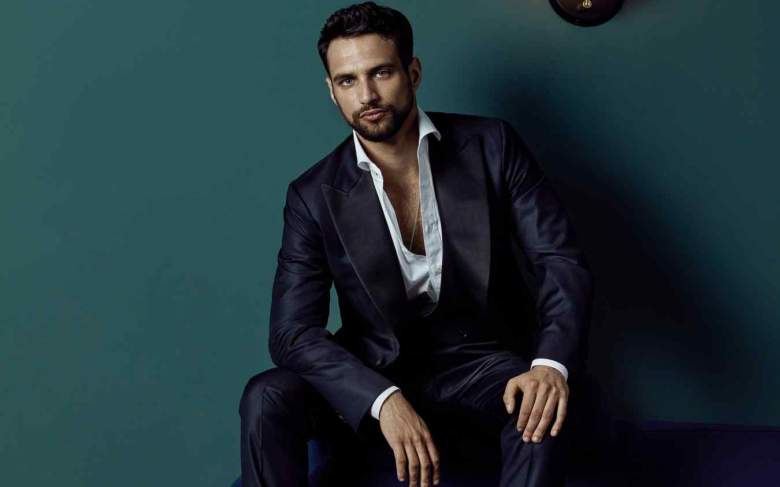 Through a promotional video, Telemundo presented the protagonists of the new miniseries “Diary of a Gigolo”, a 10-episode melodrama that is scheduled to premiere in January 2022.

Created by Sebastián Ortega, “Diario de un Gigoló” was written by Silvina Fredjkes and Alejandro Quesada and is directed by Mariano Ardanaz. The executive production is in charge of Marcos Santana, Sebastián Ortega, Pablo Flores, Juan Ponce and Pablo Culell.

What does the story of Telemundo’s new dramatic bet focus on?

Diario de un Gigoló is a seductive miniseries that tells the story of Emanuel (Jesús Castro), a companion who leads a life of luxury and freedom.

After surviving a childhood of violence and poverty, Emanuel forges a bond with Minou (Adriana Barraza), a businesswoman who takes him under her wing and helps him become a sought-after escort. Fate changes when Ana (Fabiola Campomanes), one of his frequent clients, offers him a complex job – seducing her daughter Julia (Victoria White) to strengthen her self-esteem.

With the arrival of Julia, Emanuel unexpectedly becomes romantically involved, leading him to question his life choices. Consumed by jealousy over the growing love that she fostered herself, Ana threatens to tell her daughter the truth about Emanuel in order to end their love affair. Blinded by his passion for Julia, Emanuel does not see the dangers that will affect his uncertain future along with her and his complicated life as a gigolo.

What you should know about NBCUniversal Telemundo Enterprises

NBCUniversal Telemundo Enterprises is a world-class media company, an industry leader in the production and distribution of high-quality content in Spanish for Hispanics in the United States and for audiences around the world. This rapidly growing multi-platform portfolio is comprised of the Telemundo network and the Telemundo group of stations, Telemundo Deportes, Telemundo Global Studios, Universo, and a Revenue Strategy and Innovation unit.

The Telemundo network offers original content in Spanish for entertainment, news and sports that reaches 94% of Hispanic households in the United States in 210 markets through 30 local stations, 50 affiliates and its national signal. Telemundo also owns WKAQ, a television network that serves viewers in Puerto Rico.

Telemundo Deportes is the exclusive home in Spanish for two of the world’s most popular sporting events: The FIFA ™ World Cup through 2026 and the Summer Olympics through 2032.

As the # 1 media company in reaching Hispanics and Millennials online, the Revenue Strategy and Innovation unit distributes original content across multiple platforms, thus maximizing its exclusive partnerships with properties such as BuzzFeed, Vox and Snapchat.

Through Telemundo Internacional, the largest distributor of Spanish-language content in the world based in the United States; and Universo, the company reflects the diverse lifestyle, cultural experience and language of its expanding audience. NBCUniversal Telemundo Enterprises is a division of NBCUniversal, a subsidiary of Comcast Corporation. 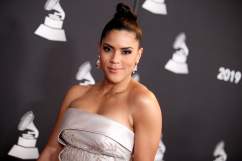 “Diary of a Gigolo”: Meet the stellar cast of the miniseries