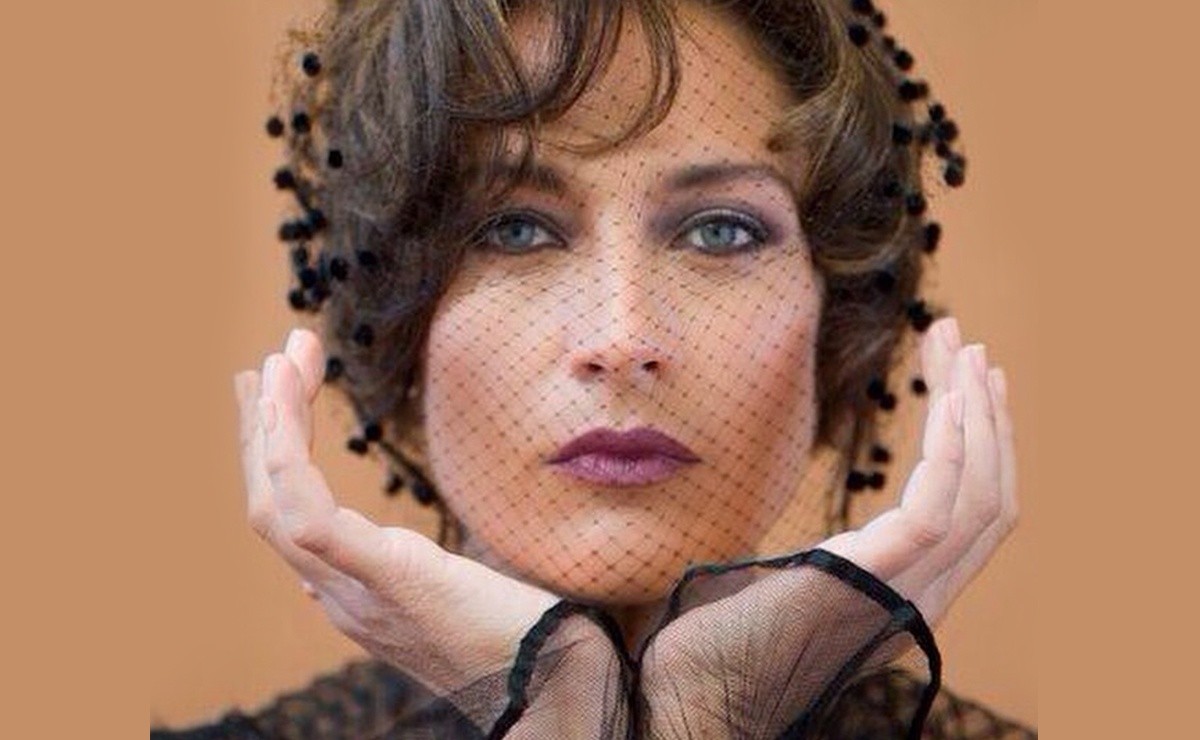 Recently the actress colombian Diana Golden requested help to locate his nephew, who has disappeared, it is said recently was deprived of his freedom.

The ex-wife of also famous actor Alfredo Adame is extremely concerned about the situation his family is experiencing, due to the disappearance of his nephew.

It is said that the young José Zoel Cruz forcibly disappeared from November 12, just on November 16, days later, the actress began to share the news, perhaps already out of desperation she requested the help of the authorities.

This information has been provided by the portal of the magazine TV Notes, it is mentioned that José Zoel was at an event that was held in a restaurant in the city of Zacapa in Guatemala, a country that borders Mexico specifically with the State of Chiapas.

In an interview that Diana Golden He had with the journalist Gustavo Adolfo Infante, on the Primera Mano program he commented that he did not understand and did not know the reasons why his nephew had been taken, we will share the video with you right away.


According to what Diana Goldenberg Jiménez said, the actress’s full name, her nephew was very calm at the event, he was socializing with those present, taking photos and living together as normal, since he is a well-known singer.

However, some guys who were armed appeared, who ended up taking their nephew and one of his friends in a white truck, despite this, Cruz’s friend managed to escape.

Diana Golden mentioned that so far those who took her nephew from the place have not requested payment for his ransom and that the young singer’s friend is currently in hiding.

According to what the actress mentions, her nephew is a fairly quiet young man and very attached to his family, he is barely 20 years old, so he does not understand what was the reason for taking him away, he also added that the authorities are doing the relevant investigations .

Golden mentioned that there was certain information that he could not provide, due to the investigations that were being carried out, but that supposedly his nephew’s friend was looking for him to take his life, according to what is said in the video.

Some netizens who commented on the video have been sending a good vibe to the actress and her family, hoping that the young man will soon return with his relatives.

Diana Golden asks for help, for the disappearance of her nephew