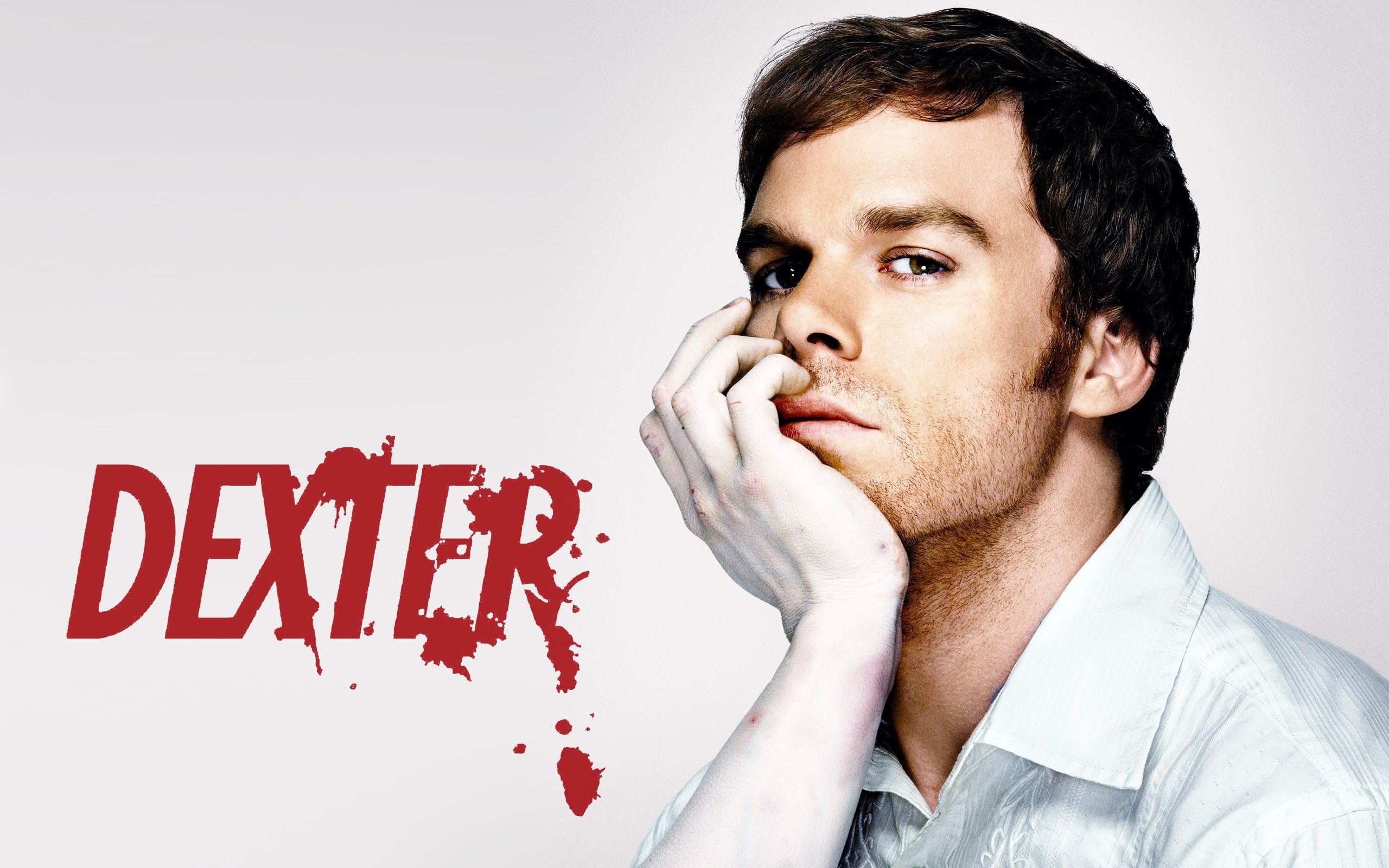 Dexter returns and nothing could have surprised fans more. After a final chapter that left fans of the show confused and enraged, the second chance surprised by unexpected. Is it a piss of the producers? A new opportunity to better develop the farewell of the iconic character?

Dexter was one of the first series to analyze the evil of its main character from a contemporary perspective. He was a serial killer, but he was also a classic anti-hero. A fine line that the argument held with difficulty and balance until the last season.

The general discontent with the ending left the audience puzzled. Had the program changed course? What had happened to the tough moral and intellectual discussions that had arisen? The discussion became one of the classics of the world of television, along with the controversial ending of Lost.

For this reason, the announcement that Michael C Hall would again play Dexter Morgan on October 14, 2020 was surprising. And not in a good way. Was it a ninth season? A late attempt to vindicate the series? We leave you what we know to date about the return, its possibilities and what is the purpose of a project that has puzzled fans.

Why is ‘Dexter’ coming back?

Apparently Gary Levine, Showtime’s co-president of entertainment, showrunner Clyde Phillips and Michael C Hall found something new to say. About the character? His story? The future of your approach? It is not entirely clear. For now, Levine only specified that this is some kind of confluence that celebrates the “essence” of the show.

“Dexter it’s a special series, both for his millions of fans and for Showtime. This innovative program helped put our chain on the map many years ago, ”Levine explained to Variety.

“We would only revisit this unique character if we could find a creative take that was truly worthy of the brilliant and original series. Well I’m happy to report that [el showrunner] Clyde Phillips and Michael C Hall have found it. We can’t wait to show it to the world, ”he added.

There is no precise release date yet, although Showtime announced that it would be around the fall of this year. That, just for American viewers. His arrival in the rest of the world could occur a few months later.

Who will appear in the new ‘Dexter’?

Besides of course, Michael C Hall, there will be a large cast to accompany the most famous serial killer on television.

Program credits include Jamie Chung from Habia una vez Y Lovecraft country. Her character has been described as a “famous podcaster interested in true crimes haunted by an unsolved crime,” according to TV Line.

We can also see Julia Jones, Alano Miller (Jane the virgin) Clancy Brown (The Shawshank Redemption) and David Magidoff (The Morning Show). The most recent additions to the cast are those of Jack Alcott (The Good Lord Bird) and Michael Cyril Creighton.

If you recall, by the controversial 2013 season finale, audiences found out that Dexter was working as a lumberjack in the Pacific Northwest. His dark past seems at least controlled? and the series hinted that our favorite killer would spend a contemplative retreat in the place.

Showrunner Clyde Phillips has insisted that the new story for Dexter it will be a “renewed look at the character”. As Phillips commented to Hollywood Reporter, this is not season nine as has been speculated. And he insisted that the return to history is more like a second chance than an addition to the original series.

“Basically, we can start from scratch,” he said. “We want this to not be the ninth season of Dexter. It has been ten years, or whatever they are, for it to air and the program will reflect that passage of time ”.

“As for the end of the program, this won’t look like the original ending. It’s a great opportunity to write a second finale for our show, and Showtime was very nice about it. “