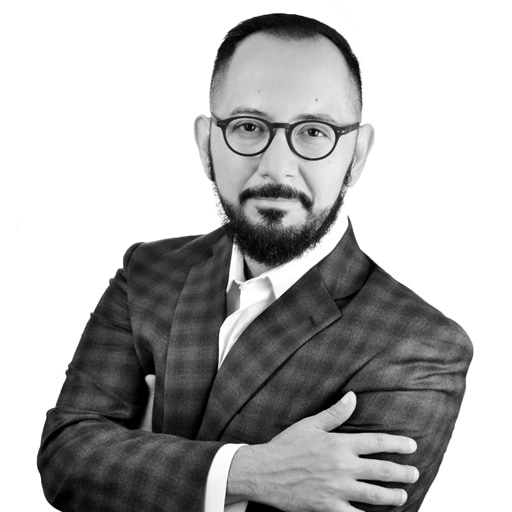 I have a personal problem: I just saw an old friend again, but I know that this friend is bad, that what he does is not right, that it is illegal.

What would you do in my place? Would you report it? Would you fake insanity? Would you return to your friendship with the most sincere love?

That old friend is called Dexter, It was one of the most successful series of the 2000s that, long after its final end, returned to the Paramount + platform yesterday under the title of Dexter, New Blood.

Is not a remake. It is not a prequel. It is the continuation, a new season. It’s quite a topic!

Nobody, like me, wrote, spoke and did special programs around the eight seasons of Dexter in Mexico.

Beyond the fact that in personal terms it is one of my favorite series, it is a fundamental concept that portrays with particular depth many of the ideas and emotions that we lived at that time.

The 2000s were, among many other things, the decade of evil. It was a time when murderers, drug dealers and corrupt politicians became the idols of the crowds. Even the policemen became torturers!

And that’s how we went from The Sopranos a House of Cards, from Breaking Bad a Game of Thrones and of 24 a Weeds to mention just a few examples.

In this context, inspired by the entertaining novels of Jeff Lindsay, came Dexter and we immediately love her.

Dexter He told the adventures of a murderer and we loved to see him kill, to see him get away with it, to see him break the law.

When Dexter, the character, stuck the knife, you, as a spectator, enjoyed it. When he butchered his victims, the crowds broke free.

The pretext was that this man only killed other murderers, but ultimately killed. Killing is a crime. Killing is a sin. Killing is killing. There is no justification for that.

What did we men and women of the 2000s have in our souls to have had fun with something so monstrous?

How terrible could that reality not have been that we have looked for such sinister content to vent?

Please remember. Think about it because all this trend ended up contaminating our region and leading us to narcoseries and narco soap operas with the social, political and even moral consequences that we all know.

What is the note? That it is not the same that other types of series return to return materials such as Dexter.

Today the world is different, we come from a pandemic that taught us to privilege life, we have very different editorial concerns and, most importantly, we know the consequences of idealizing criminals.

What is going to happen here? In a first approach, it is clear to me that many people like me are going to meet an “old friend”. What happiness! But what after?

Is the reunion going to last a full season or would it have been better to experiment with something short, but special, like Friends (which is from another decade)?

I, like millions of people around the world, had the pleasure of seeing this new material yesterday that is going to be distributed at a rate of one episode per week and I loved it.

What will happen to the new generations? What are they going to say about this that, in the eyes of 2021 film and television, is so predictable, so repetitive, so no joke?

As much as the new Dexter comes corrected, augmented, protector of animals, defender of the planet and with a whole speech about the sale of arms in the United States, I am afraid.

And I am afraid because I love Dexter, because I would not like it to end badly in the history of the world spectacle.

In addition to the fact that it is still an absurdity, an abuse, that after that final ending that we talk so much about, the production house SHOWTIME comes up with the old trick that it did not end as they told us it ended.

And we complain about the mediocrity of soap operas! Well, they are the same here! And they are supposed to be “the major leagues”! If the “older ones” are like this, how will the others be? Or what do you think?

The same and I’m wrong, and none of this matters, and Dexter, New Blood becomes the hit of the year. But what about you? What do you think?

Fight to see this new series on Paramount + and join the discussions. I am very interested in your point of view, the best.