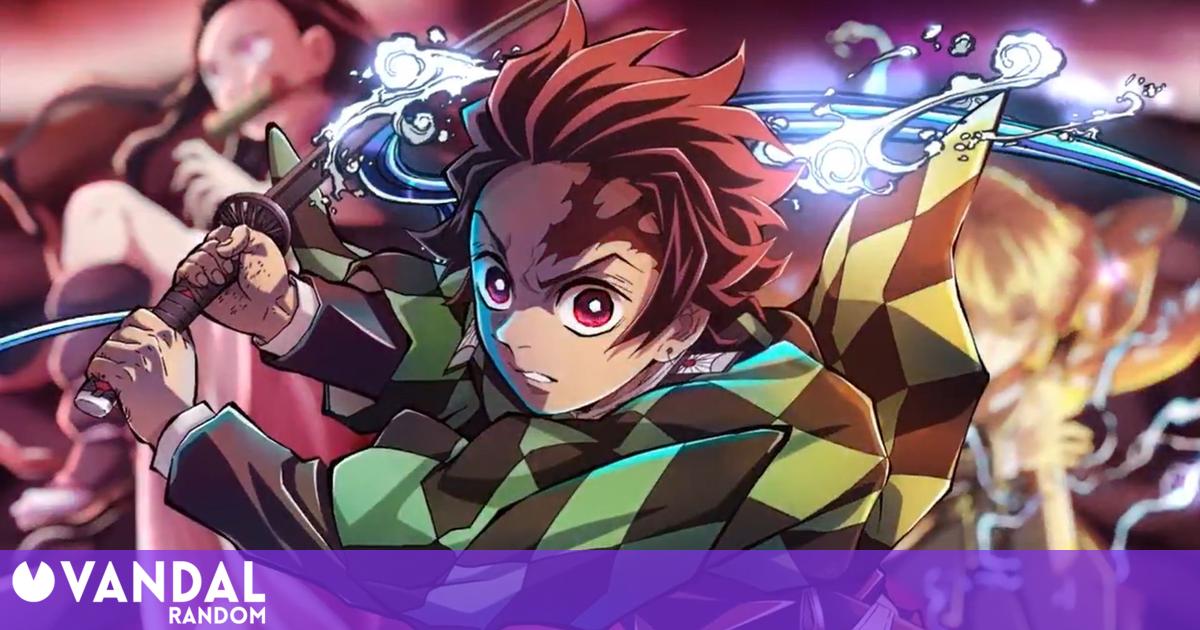 Guardians of the Night: Infinity Train became one of the most successful Japanese animated films of recent times, achieving sweep the Spanish box office and internationally. Baptized in Japanese as Kimetsu no Yaiba and in English as Demon Slayer, the manga originally came from the hand of Koyoharu Gotōge. Now, fans are getting ready to enjoy the second season of the series: Demon Slayer: Kimetsu no Yaiba Entertainment District. From Anplex they have shared this week the first advance of these new episodes, along with the official poster.

Guardians of the night presents its second season

This content has been presented as part of the special broadcast Kimetsu TV News Announcement Special from Anplex, where they shared how the series will be distributed in Japan. In addition, they took advantage of this space to confirm that the film Guardians of the Night: Infinity Train return to theaters in Japan – where it has been one of the highest grossing despite the pandemic – for a final screening session: to be available once again from July 22 to July 29 at the Japanese box office.

The ufotable studio has created a kind of Exclusive A5 size birthday card to celebrate Kyōjurō Rengoku’s (late) birthday, one of the characters in the series. Japanese viewers who come to theaters for this second round of screenings will receive the card while supplies last. Under these lines you can find the image:

This is not the only article viewers will find: ufotable has prepared everything a product catalog that will be offered in theaters, as well as seven posters with different scenes from the film. They have also submitted pictures, sketches, and a wind chime based on the one seen in the Rengoku family home. Under these lines you can find a preview:

On the other hand, the film will premiere uncut on television on most Fuji TV affiliates on September 25. While in Yokohama new concerts with the film’s soundtrack will be held on September 4 and 5; previously these concerts were dedicated to the anime’s soundtrack, and were held in November of last year.

The original manga debuted in April 2019, while Adult Swim’s Toonami division premiered the television anime in October 2019, after Aniplex of America licensed the series and broadcast the show on Hulu as well. Crunchyroll and FunimationNow. The sequel to this first season arrived with the movie Guardians of the Night: Infinity Train, which took only 10 days to raise the equivalent of $ 100 million in Japan.

This same July 16, the novel in which the second season anime is inspired will hit the market Demon Slayer: Kimetsu no Yaiba Entertainment District. Below these lines we leave you the poster of these new episodes: 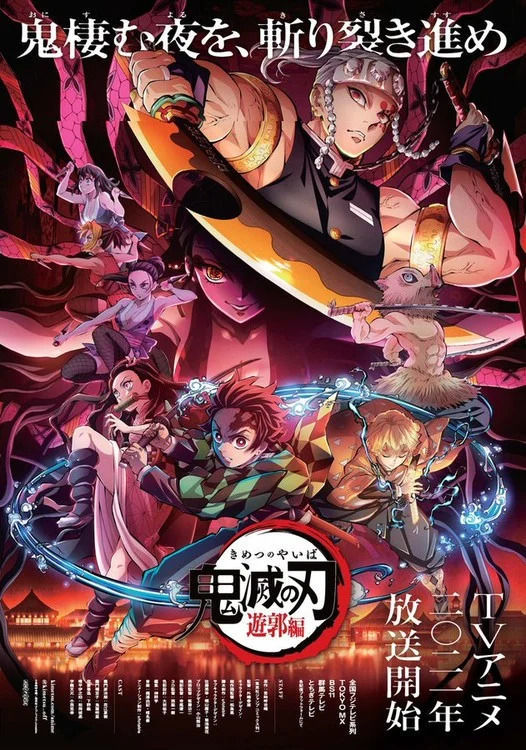