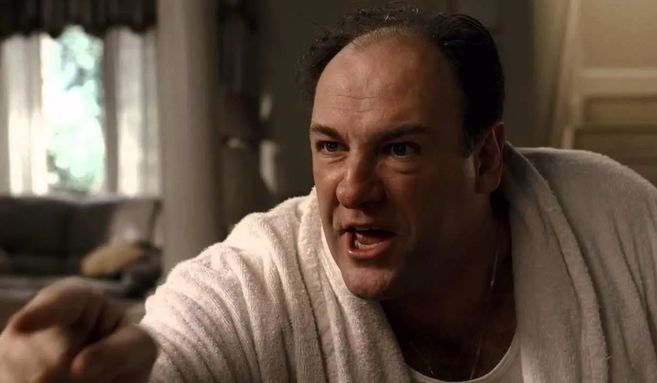 The screenwriter previously revealed that if he were to return to the world of The Sopranos, any project would take place after the film, which is set in the late 1960s and 1970s, and before the original series.

The Sopranos will continue your story with The saints of the mafia, prequel film that will hit theaters in November. It seems that the franchise could add a new title, since David Chase is negotiating with HBO Max creating a new series.

“We are talking to David about a new series related to The Sopranos on HBO Max”Revealed Ann Sarnoff of WarnerMedia in an interview with Deadline. However, the executive made it clear that “no decision has yet been made.” This statement comes after Chase signed a five-year contract with WarnerMedia, which includes film and television projects in HBO, HBO Max y Warner Bros. Pictures.

Chase previously revealed that if he returned to the world of The Sopranos, any project would take place after the movie, which takes place in the late 1960s and 1970s, and before the original series, which begins around 1998. “There is only one way I would do it, and that is for Terry Winter and I to write the script together,” he said.

Criminal saints is already in theaters in United States and Sarnoff admitted in statements to Deadline that the box office figures had not been expected. “The Sopranos It appears in the top ten most viewed series on the streaming service and has given it a whole new life. It has literally raised the entire franchise of The Sopranos in a new way. Its success cannot be measured only by the box office, ”he commented.

“Young Anthony Soprano grows up in one of the most tumultuous times in Newark history. He is on his way to becoming a righteous man when the Rival gangsters who challenge the almighty DiMeo crime family in a city increasingly divided by race. Dickie Moltisanti, the uncle she idolizes, is caught up in these troubled times and struggles to bring out his professional and personal responsibilities. The influence he exerts on his nephew will help turn this impressionable teenager into the all-powerful mob boss we will meet later: Tony Soprano ”, reads the film’s synopsis.