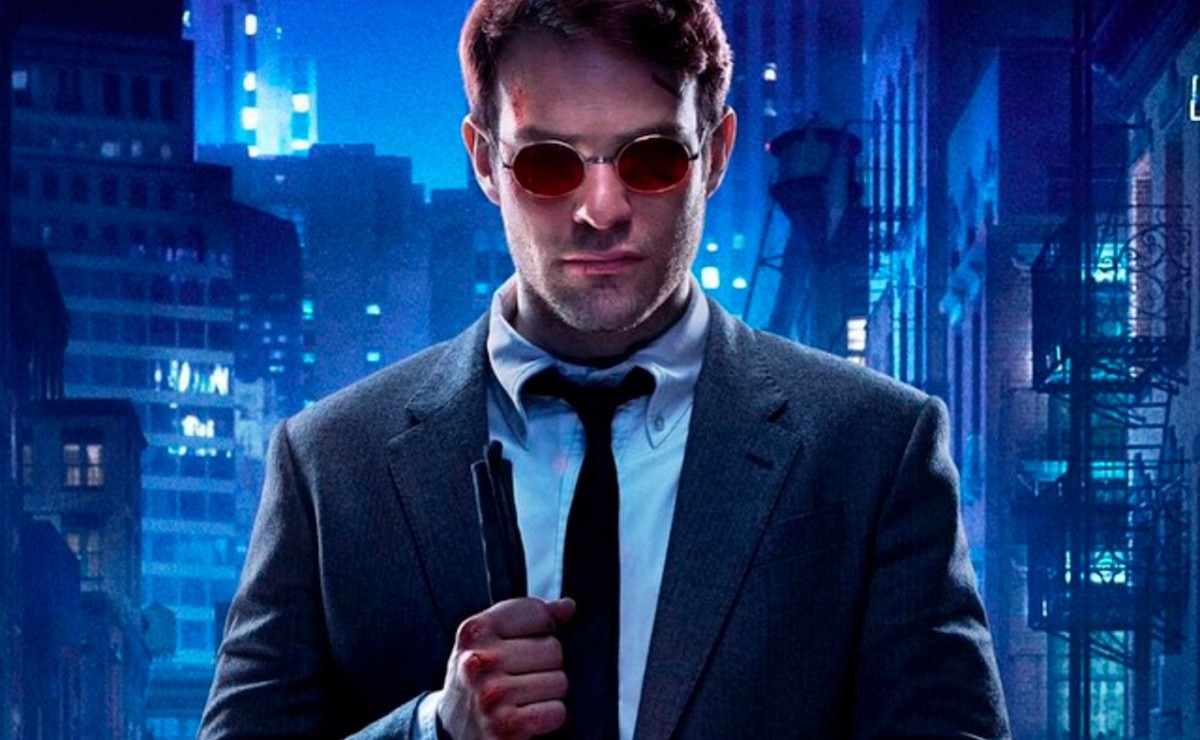 We are in season of rumors and leaks, since since the trailer of Spider-Man: No Way Home the comments on the future of the MCU have not stopped. Yesterday a leaker known as Main Middle Man shared some details of what supposedly awaits Daredevil in the Marvel Cinematic Universe, although as always, it is recommended not to believe rumors until you have an official confirmation.

According @mainmiddleman, Marvel Studios has been having discussions about how to incorporate Daredevil into the MCU going forward, and it seems that the current plan is to have Matt Murdock appear in several Marvel productions before having a solo project, which would supposedly be a new television series.

Related: Several endings of Spider-Man: NWH were filmed so as not to reveal who dies, says leaker.

This new Daredevil series would be with some actors from the Netflix production back, but the leaker says that at the moment only can confirm Charlie Cox back as Matt Murdock and Vincent D’Onofrio as Wilson Fisk, or Kingpin. Main Middle Man says there are more actors who will return in their original roles, but he prefers to wait to be 100% sure before sharing who.

What it does clarify is that this new production will be a kind of reboot, because although some actors will reinterpret their roles, the continuity will be different from that of the Netflix series, since other characters will be re-interpreted according to the current continuity of the Marvel Cinematic Universe. Meanwhile, the fan community is calling for the return of Krystin Ritter as Jessica Jones and Jon Bernthal as Punisher.

Lastly, the leaker also revealed that Disney is considering the production of new series for other platforms other than Disney +, it is specific productions that were not aimed at the whole family and therefore would not have a place in their own service.