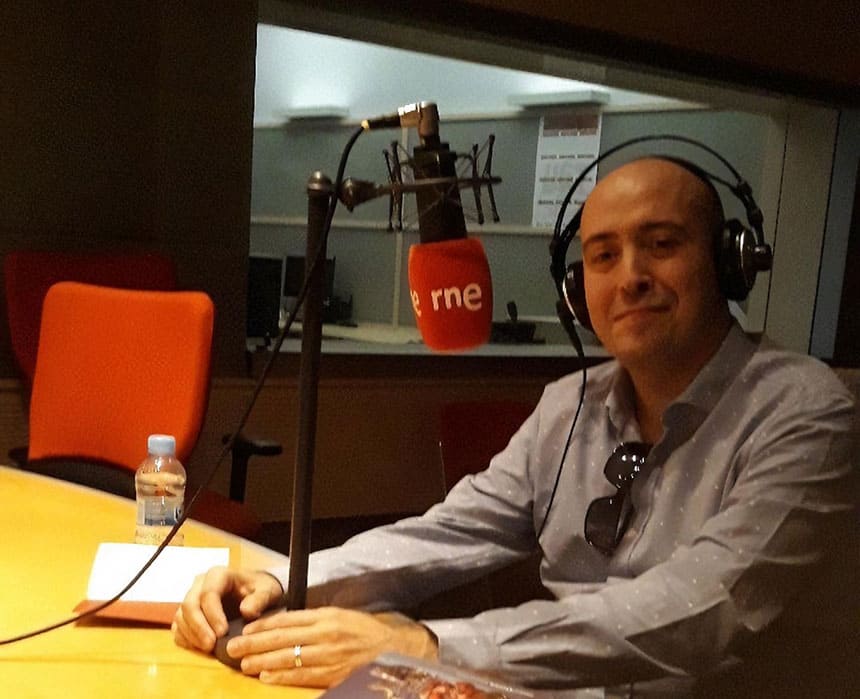 Classic Radio, that he November 22th will fulfill 56 years, presented its programming for the 2021-2022 season at the Teatro Real, in which the station will premiere six programs and offer more than 500 concerts.

The new grill has six new spaces: ‘Small nocturnal serenade‘, ‘Dance in harmony‘, ‘Painted words‘, ‘The music we inhabit‘, ‘Main Square‘ e ‘Stories of coffee and coffees with history‘, which will join their extensive roster of music shows.

Journalist Fernando Blazquez conducted the special program of RNE in which the season was presented, whose motto is that viewers «get informed, train, learn and have fun ». «Those of us who are lucky enough to work in the radio have an advantage over other journalists: we speak to people in their ears and that builds trust», He added.

Saturdays at 22.00 hs it will be the turn of Alessandro Pierozzi with ‘Dance in harmony‘, a program about dance and music, movement and chord, body and sound, plasticity and silence.

It is intended to travel the length and breadth of the fascinating world of music for ballet, contemporary dance, stylized dance; directed and presented by Alessandro Pierozzi, «It is a journey full of emotions, styles, eras, illustrious names – says the promoter – which will have different stops where we will invite listeners to get off and on (Prelude, Act I, Intermission, Act II … Final coda) ».

A season that will cover from the beginnings and development of academic ballet with the music of Lully and Rameau to the purest romanticism of Giselle passing through the imperial ballets of Petipa–Tchaikovsky, the ballets of operas and zarzuelas, the Bolero de la Cachucha from the Bolera School or the stylized Spanish dance until the “holy monsters”From the 20th century as Diaghilev, Balanchine, Bejart O Forsythe and the harmonies that accompanied his creativity.

Born in 1970 in Milan (Italy), he has a degree in Hispanic Philology and a degree in Piano Teacher. Since 2009 he has been a library assistant for the Community of Madrid.

He is currently developing his professional work as Head of the Graphic Documentation Section in the Technical Documentation and Library Unit of the Regional Ministry of the Environment and Spatial Planning. From 2016 to 2019 he held the position of deputy director of the Luis Rosales de Carabanchel Public Library, after passing through the María Moliner de Villaverde Library and the Elena Fortún de Retiro Library.

From 2015 to 2018 he teaches and coordinates courses related to the world of social networks in libraries or inclusive libraries for the Antonio Bustamante Foundation (CSIT) and for the General Directorate of Public Function of the Community of Madrid.

In 2014 he held training sessions for the officials of the Community of Madrid Library Network on the use of streaming services in libraries. He participates as a speaker in professional conferences such as the XX European Conference and VI Ibero-American Forum 2017 of AELE (Spanish Association of Reading and Writing) and Readmagine in 2017, organized by the Germán Sánchez Ruipérez Foundation at the Casa del Lector.

Until his entry into the library field, his professional activity has focused among other fields in the world of cultural management (Coordinator of the Mediterranean Classical Ballet and the chamber music group, Citaraedus) and in education: music teacher in secondary schools in the Community of Madrid from 1995 to 1998 or school collaborator at the Scuola Statale Italiana in Madrid.

In 2018 he published with Alianza Editorial the book «Musical instruments: music in time». He collaborates with a fixed section in the magazines «Ritmo» (The music trunk), «Melómano» (record releases) and «Platea Magazine». He has also written for the classical music portal “Bachtrack”. He has published articles for the magazines Por la Danza and ¡Bailar !, a magazine of which he was deputy editor.

As a pianist he has collaborated with the world of dance in some galas on the International Dance Day (in Asturias or Huesca), with the Mediterranean Classical Ballet or the Medea group. In 1992 he composed the score “Angustiosa soledad” for the Fuerteventura Contemporary Ballet.

Some of his videos

Music in the Spanish Crown 18th century (I) 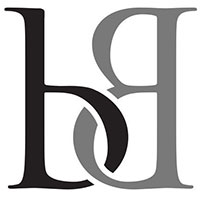