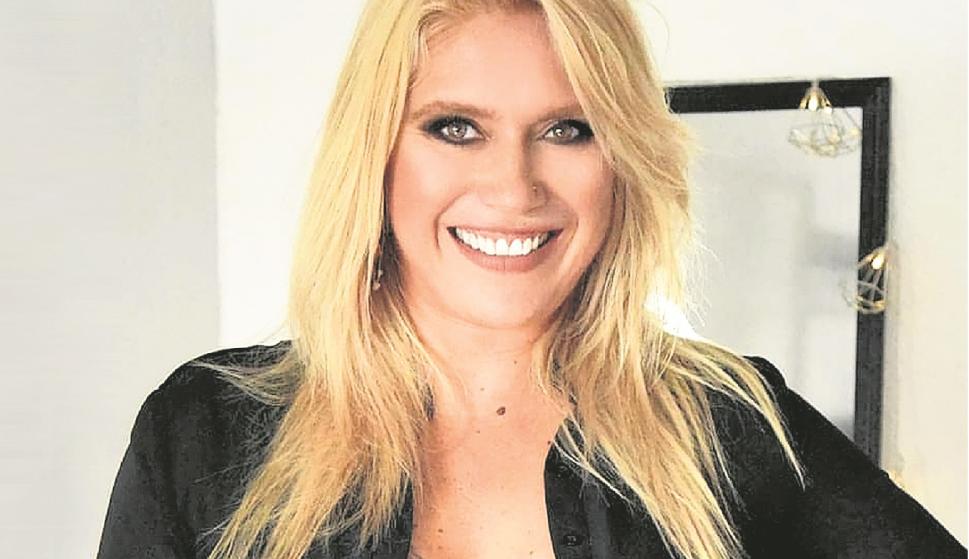 In early 2020, Daiana Abracinskas He had resolved that his future and that of his adolescent son would continue in the Canary Islands (Spain). He had the tickets bought and a house rented.

However, the arrival of the pandemic in Uruguay on March 13, 2020 implied a forced change of plans. The tickets were scheduled for the month of April and that plane never left.

But beyond that, it was love and work that kept her in Uruguay. The communicator began an affair with the director Ignacio Mastandrea and in July of last year, the lawyer also joined the study of Gumer Pérez and Ignacio Durán.

“I am working more and that redounds in the economic thing”, assured in interview with Richard Galeano.

He had critical words towards television salaries. “Television pays terrible … It’s a shame. Nobody does it for money. You do it because you like it and also out of necessity. Because between working in a supermarket for 25,000 pesos or on a panel for 25,000 pesos, it is better to work on television” , said.

Abracinskas also referred to her status as a lawyer for one of the defendants in the so-called Operation Ocean. “It shouldn’t be called that. There wasn’t a network. The defendants don’t know each other,” he said.

The communicator, who has declared herself a left-wing voter, had words of praise for the government’s management of vaccination, but was also critical and endorsed the concept of “preventable deaths” in the worst of the pandemic.

“I think they were deaths that could be avoided. There are times when you cannot privilege the economy over health. If we had controlled the pandemic at the time it was known it was going to explode, perhaps the reality was different. They could have been tightened more the knobs, “he said.