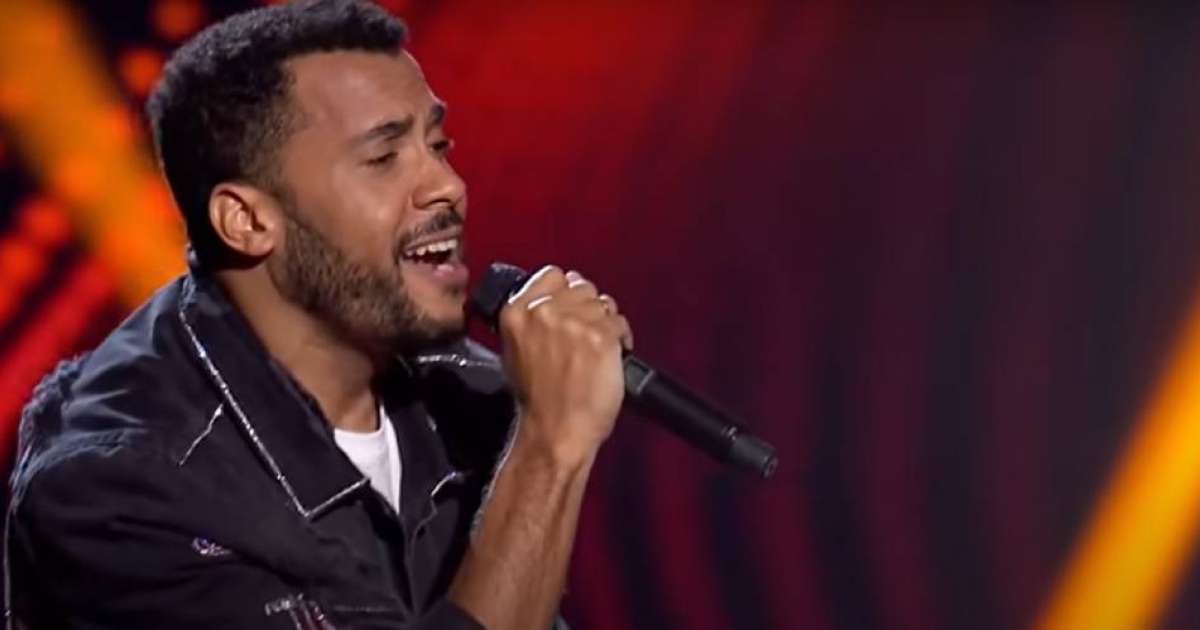 The Cuban singer Carlos Angel Valdes he fell in love with the public and the jury of the “La Voz España” contest this weekend with his interpretation of Evergreen.

The Cuban received praise from his coach Luis Fonsi who highlighted not only his vocal abilities as a singer but also his human qualities.

“I’m excited about your performance. You are also very noble. You have a gigantic heart. You are a very special human being and you deserve to win this competition,” Fonsi told him.

In this second assault program in the “La Voz España” contest, the members of the Luis Fonsi and Malú teams sang. The Puerto Rican coach selected the Cuban singer among the three remaining in the red zone of his team and they still have options to go live.

The Cuban interpreted in his minute of performance a fragment adapted from the song Evergreen. Fonsi could only stay with one person to compete live without going to playoffs and chose the singer from his team Diana Larios.

In the program, there was also the possibility that Valdés was “stolen” by Malú, but this did not happen in the end.

Valdés does not have the pass to live, but he is still in the program and will have to show how high he can go for his talent, without taking shortcuts.

A few weeks ago the Cuban singer confessed on his social networks that he only wanted his grandmother to see him perform in La Voz España. He said that he doubted he could achieve it but: “Here I am, after having overcome the battles.”

Carlos Ángel Valdés starred in late October one of the most spectacular battles in “La Voz España” with the song “Believer”, which earned him his move to the assaults. He had already proven his talent and mastery of his voice during the blind auditions in which he performed the song “Jealous” by Labrinth.

The other Cuban remaining in the “La Voz España” assaults is Yamilé Wilson who last week shone on the television show with his spectacular rendition of Robert Flac’s “Killing me softly”. The young woman is in the team of the Spanish singer Alejandro Sanz.