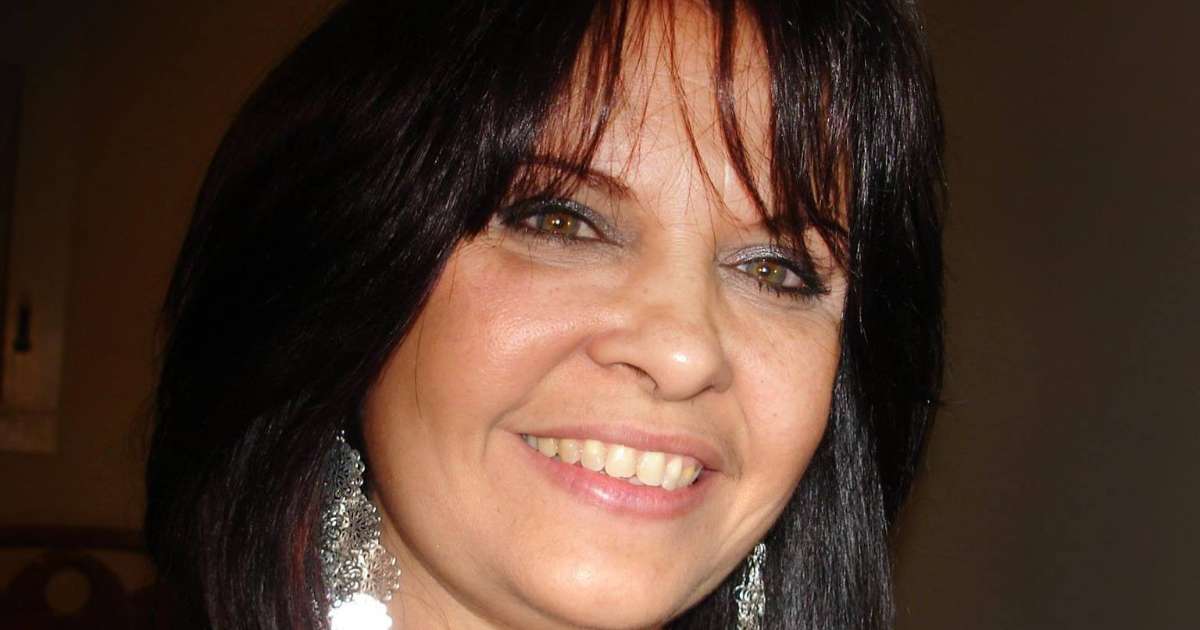 The popular Cuban actress Nancy Gonzalezconsidered one of the most talented performers on national television, turns 65 this March 17.

On her Facebook profile, the artist shared a publication in which, from the group of the Cubavisión channel, they wished her congratulations on her day and success in her program Route 10TVwhich is broadcast on Thursdays by that signal, at 10 in the morning.

In the post, her followers left emotional messages of affection for the actress, with a relevant artistic career of more than four decades.

“Many congratulations on your birthday, I admire you a lot and I love the novels where you work. Always beautiful and very professional. My favorite character is Marie Antoinetteon Nightlife. Bravo!” commented a netizen.

“Congratulations on this day and blessings, I think you are one of the best Cuban actresses of all time, I wish you a birthday at your height, surrounded by your family and friends. I hope to see you soon in a soap opera”, said another forum member.

In the Instagram profile dedicated to Cuban actors also shared a publication in tribute to Gonzálezwell remembered for the telenovela passion and prejudicebroadcast on Cuban television in 1992, in which she played a negative character, Miss Amalia Hinojosa.

More than 900 people commented on the post and thanked the artist for her work in the cinema, in films like Jibaro (1985) by Daniel Diaz; Caravan (1990) of Roger Paris and Julio César Rodríguez; Sapphires, blue madness (1997) by Manuel Herrera; and Crematorium, in short… evil (2013) of Juan Carlos Crematta.

Gonzalez was born in Matanzas in 1957 and in 1981 he graduated with a Bachelor of Performing Arts from the Instituto Superior de Arte (ISA). Her first steps were in the Matanzas theater, as a member and then director of the Mirón Cubano group.

He came to television in 1986, when he was a partner of the actor Armando Tomeyand participated in numerous series and soap operas, including A bolero for Eduardo, forbidden woman, his own war, the legend of lightning, missed meeting and the face of the days.

The famous actress obtained in 1993 the Distinction for Cuban Culture and several awards from the Union of Writers and Artists of Cuba (UNEAC). She collaborates with the headquarters of the UNICEF in Havana and is Goodwill Ambassador of that organization.

In 2020, the actress Dianelys Brito recalled on social networks her time in passion and prejudice, where they shared the scene. Brito dedicated beautiful words to González and the late Eduardo Macías, director of the popular drama.

That same year, Gonzalez came out in defense of actor Roberto Espinosawho played a pederast in the face of the days. He asked for respect for the diversity of opinions generated by the character of Machi, but argued that personal criticism should not be made of Espinosa, that she was not guilty or responsible for the crimes of her alter ego on the small screen.