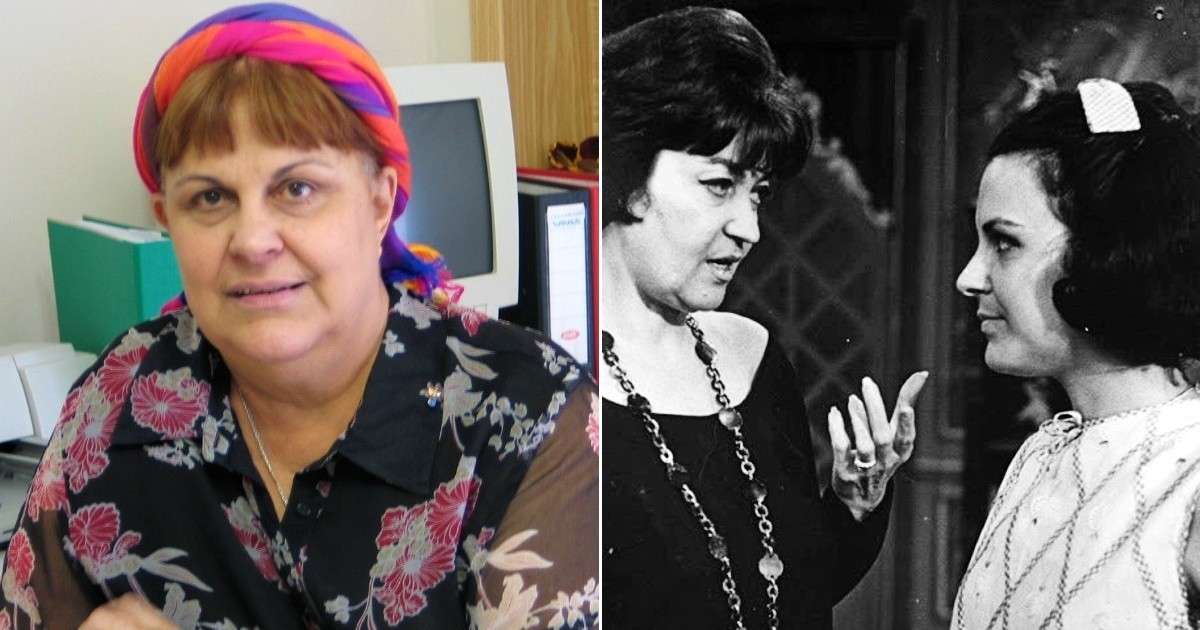 Cuban actress and journalist Mariana Ramírez-Corría He died this Saturday in Havana at the age of eighty-five.

Known by the general public thanks to her characters in the traditional satire television space of “San Nicolás del Peladero” and in the drama series “In silence has had to be”, Ramírez-Corría was also a journalist, lyrical singer, fighter, teacher , radio and television writer.

She is also remembered as the host of the first issues of the Morning Magazine. But without a doubt it was her character as Teresita in “San Nicolás del Peladero” (the daughter of Mayor Plutarco and Mayor Remigia) that marked her popularity among Cuban television viewers and in which she revealed her aptitudes for singing and acting.

Withdrawn from the small screen in the 1980s, Ramírez-Corría focused her professional work on gender journalism, working as coordinator of the Latin American and Caribbean Women’s News Service information agency (SEMlac-Cuba).

“For us, the SEMlac team is, above all things, the person who gave life, as far back as in 1982, to this project of women who look at the world with violet glasses, of which she was its chief correspondent in Havana since the beggining; although then, as she herself confessed, ‘there was still no gender talk’ and the initial proposal was ‘write about women,’ “said SEMlac-Cuba on their social networks.

As a journalist, Ramírez-Corría wrote for the newspapers Combat Y The world and worked for 25 years with the news agency ABC. A note published in the web from Cuban Television remembers her as a defender of just causes, “especially those in favor of women, for [las que] she became a writer with an extensive work dedicated to feminism ”.

“Mariana, that woman of many resources and professions, who multiplied the time to do practically everything, taught us that we must always continue, refound, start over, be resilient and, above all, thank,” said SEMlac-Cuba.

Daughter of the teacher Catalina Garriga and the doctor, neurosurgeon and university professor, Carlos Ramírez Corría –father of Cuban Neurosurgery-, Mariana began in the theater at the age of 15 and graduated as an art historian. She also served for a time as a collaborator with her father.

“Today, we also thank her for many of our learnings. And we did not fire her. Here it is, in the daily work and the commitment to inclusion and rights ”, stated his colleagues from SEMlac-Cuba.

With the departure of Mariana Ramírez-Corría, the Cuban Television note affirmed, Cuba loses “a multifaceted woman who, in the long journey of life, was always consistent with her inexhaustible vocation of service.” By family decision, his remains will be cremated.