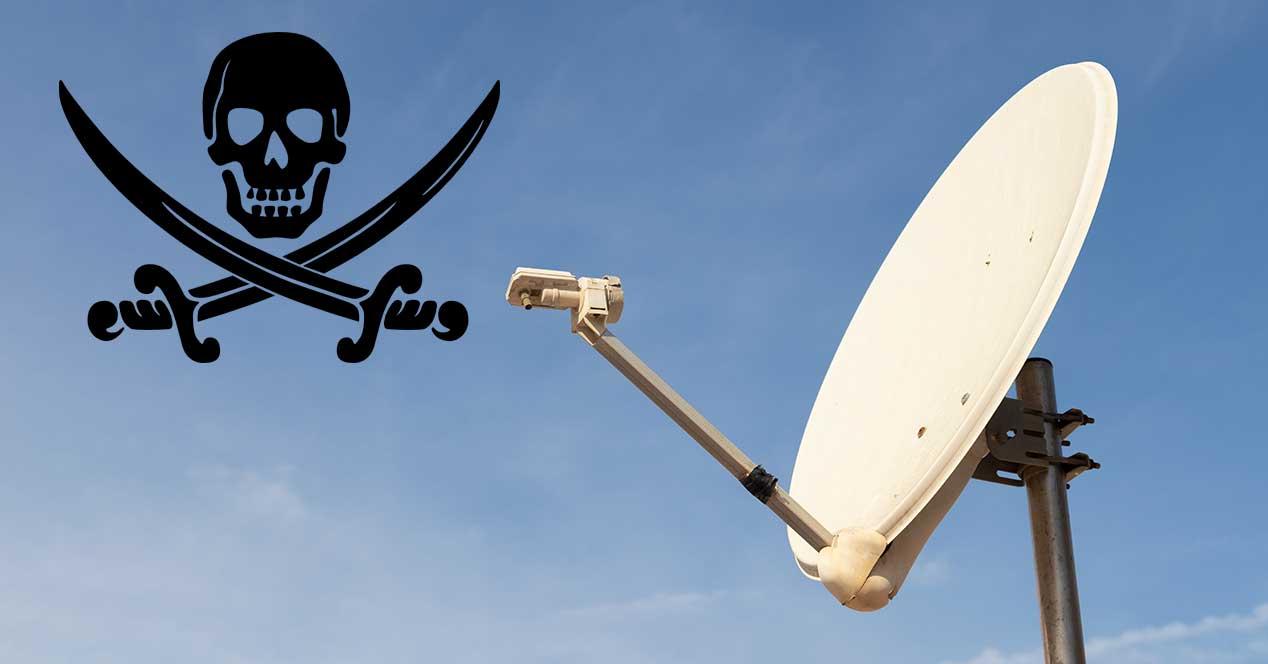 The detention It was produced in Malaga on May 6, where the father and two sons were detained, 59, 28 and 22 years, respectively. The decoders were bought legally in online stores, but then they were modified by software to be able to see pirated content, which included football.

They told buyers how to modify the decos

It was LaLiga who denounced the family following an advertisement they had seen on the Internet, in which these were offered decoders to see hacked paid content. Those ads featured emails and phone numbers, which were used by officers to identify the family.

The family catered to the public in two shops, and they had a premises set up as a warehouse, which was where they managed the sale of these decoders. The family did not modify them as such, but that was left in the hands of the users. For this, with each deco that they sold, they attached a paper in which they detailed that, for figures between 25 and 60 euros, they offered the instructions and the link to download a file that allowed to decipher the satellite signal Y watch satellite channels without paying.

They had 4,800 clients, and they used Fonestar decos

In the searches, the agents intervened three mobile phones, a hard disk and eleven optical pencils. Among those mobiles is one that the arrested tried to hide, and that was the one that managed the number they published on social networks to carry out the illegal activity. They tried to hide it during the search, but eventually the agents found it. The phone was registered under a false identity to contact customers and provide payment information. Those payments went to a person linked to one of the detainees. 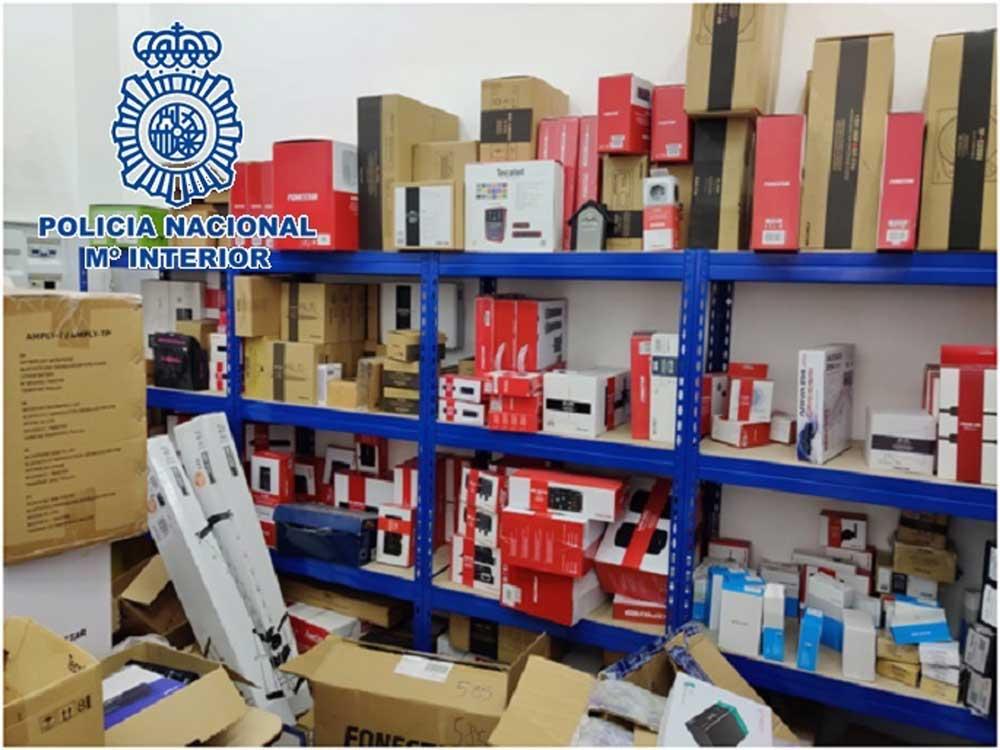 According to the data collected by the National Police, the illicit business had at least 4,800 clients who would have modified their decoders, and with the consequent damage to the owners of those rights. Therefore, the profit they would have obtained with this activity would be around hundreds of thousands of euros.

As can be seen in the published images, the decoders belong to the brand Fonestar, which could be purchased both in the physical store and on the company’s website. For the boxes, the model of some of them may be the RDS-584WHD, although apparently there are different models of that and other brands.