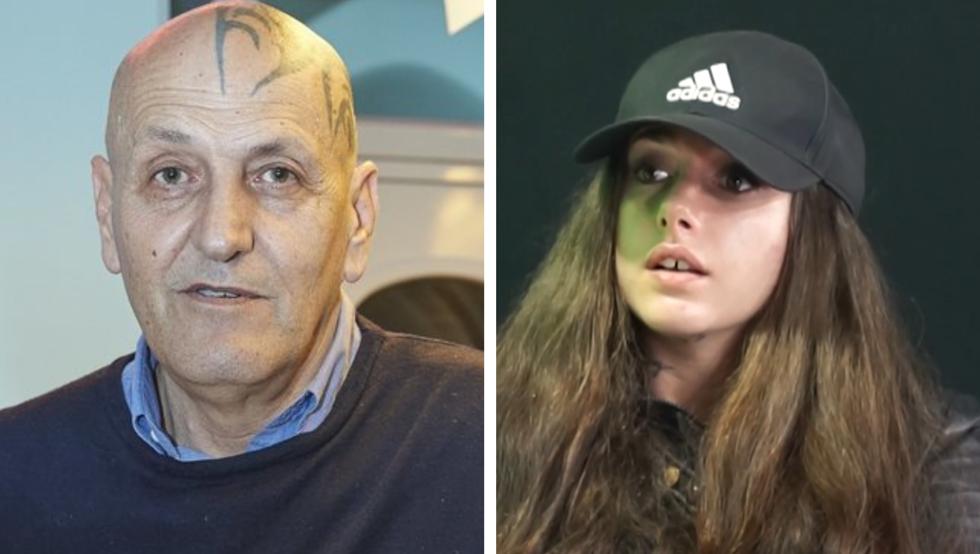 Carlota Prado, the young woman who was victim of an alleged rape during its passage through ‘GH Revolution‘ in the year 2017, Y Matamoros preserve have been made inseparable throughout these last weeks. However, what at first might seem like an unusual friendship between the young woman and the brother of Kiko Matamoros, has evolved into something else and we could already be talking about a new partner.

It all started about two months ago, when Prado, who is pending a judgment that involves the ham author
of the rape Yet the producer responsible for the program (Zeppelin), granted his first interview on video to ‘DDT el show‘, the talk show that Coto Matamoros has on YouTube. In that space, the young woman recounted in the first person her traumatic experience in the Mediaset ‘reality’. But, furthermore, it seems that both immediately connected.

Carlota Prado on Coto Matamoros: “Without being able to describe in words what this man makes me feel”

“Without being able to describe in words what this man makes me feel. Thank you for your existence, you piece of alien. One of the best experiences of my life, sharing time with you these days. For the fucking life and for you“The former ‘Big Brother’ contestant wrote on her Instagram account shortly after that interview, along with emojis of hearts.

Carlota Prado and Coto Matamoros, caught kissing in the middle of the street

Well, it seems that after days of rumors, confirmation has arrived that between Prado and Matamoros, who are separated 36 years old, there are something more than a friendship. And it is that after several exchanges of messages on social networks and several images in which they can be seen as accomplices and affectionate, the couple has been caught kissing in the street.

The couple has already got a tattoo together

It seems that what is between Coto Matamoros and Carlota Prado is serious, since even they have had a tattoo in common with some phrases that have not left anyone indifferent. The brother of the Telecinco collaborator wears on his neck a “Carlota you are a daughter of p ***”. She, for her part, has a “Coto you are a son of a ***” in the arm.