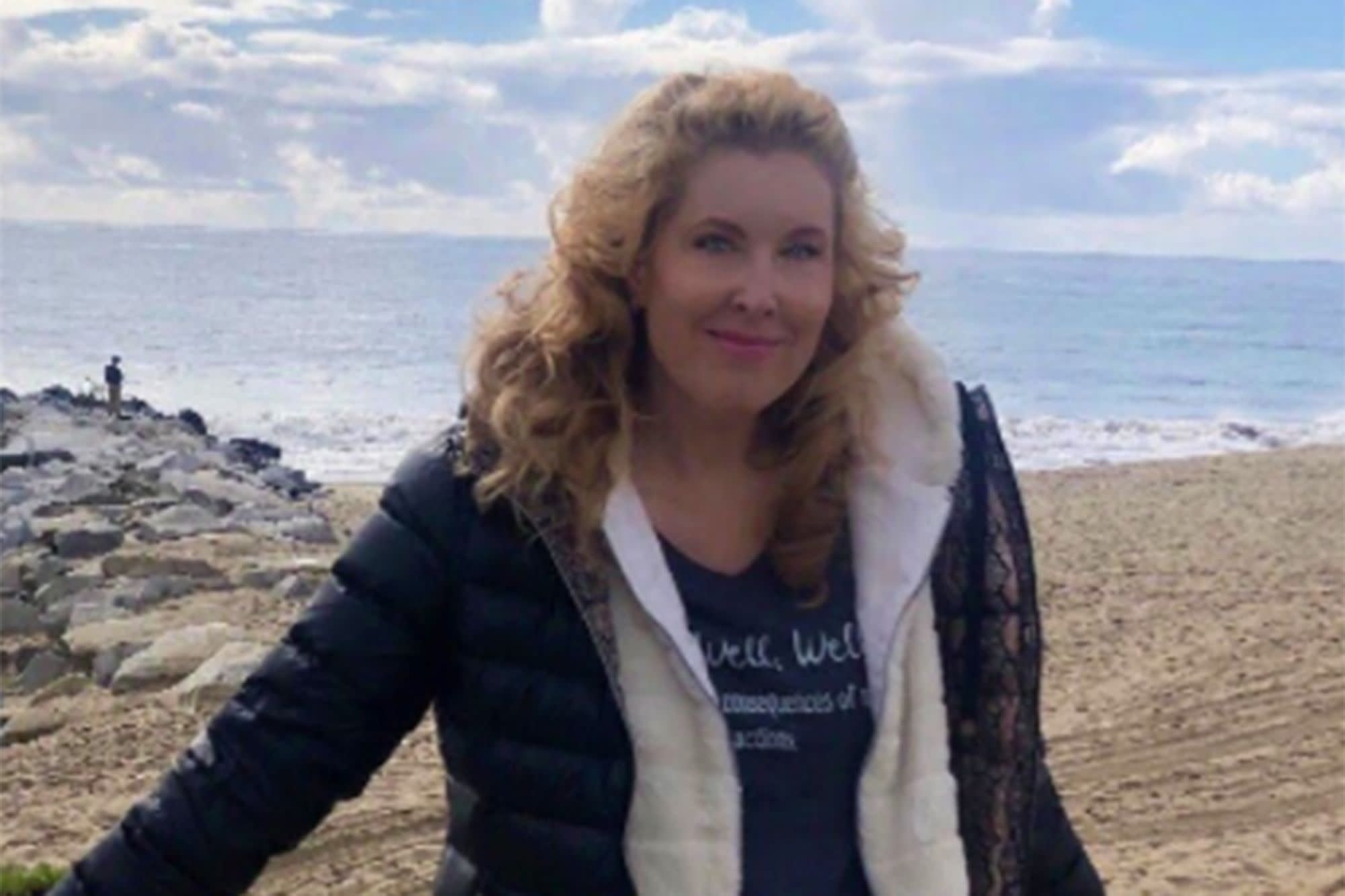 Heidi Ferrer, scriptwriter of the remembered series Dawson’s Creek, He committed suicide at age 50 after enduring strong sequelae derived from Covid for more than 13 months. This was reported by her husband and co-worker, Nick Guthe, who decided to give testimony of what happened with Ferrer to give visibility to the problem.

Despite the fact that the event occurred on May 26, the issue went viral this Saturday after a post by actress Debra Messing. From a tweet by the activist Diana Zicklin Berrent dedicated to the case of the screenwriter, the protagonist of Will & Grace highlighted that the woman had gone through the disease asymptomatically and, however, the consequences led her to take her own life. “Thank you Debra Messing for helping us spread the word. Heidi was my wife, my best friend, an amazing mother. I don’t want anyone else to have to go through what we went through, ”Guthe wrote in response to the tweet.

This Tuesday, the writer shared on his Twitter account a heartfelt message dedicated to his wife: “It has been 6 weeks and two days since it happened. I am so tired and ready to keep fighting. I cry every day and yet I feel his strength to get up again ”.

The first publication, which is the one that gives an account of what happened, is from May 26, the same day that the tragedy occurred. Along with a photograph in which Ferrer is seen with a baby, Guthe wrote: “My beautiful angel, Heidi, passed away tonight after a 13-month battle with extensive Covid. She was an amazing mother, ”he continued. Ferrer and Guthe are the parents of 13-year-old Bexon.

The writer also stated: “She fought against this insidious disease with the same ferocity with which she lived.” And he ended: “I will love you forever and I will see you in the future.”

Ferrer contracted the virus in April 2020. According to Deadline, in May of this year she was “bedridden and in constant strong physical pain.” In addition, he suffered from “severe neurological tremors and many other symptoms that worsened over time.”

According to People, she herself had been responsible for reporting her health status on her blog, in two posts in which she assured that she did not see “any long-term quality of life.”

“In my darkest moments, I told my husband that if he didn’t improve, he didn’t want to live like this. I’m not suicidal, I just couldn’t see any long-term quality of life and there’s no end in sight, “she wrote in a Girl to Mom blog post in September.

“I got the perspective that although I was not the most unfortunate who died from this disease, I was not the one who was lucky enough not to contract the virus or live it asymptomatically,” she said. In January, he shared a more positive update: “I am cautiously optimistic; I keep improving slowly but surely every month. I had the most terrifying and even crippling Covid symptoms in July. Now, they are becoming a bit frustrating, but a lot milder. “

“I think she felt like she was just going to get weak, that she was going to lose the ability to walk, end up in a wheelchair, not be able to shower on her own,” Gunthe told CNN a few days ago. “We have to pay attention, and it’s not just about suicide. It’s about getting people back into the workforce. This is an economic problem. We have trained people (…) who will not be able to return to their jobs because they are exhausted, they are bedridden ”.

Dawson’s Creek: the first gay kiss on TV, Michelle Williams’ anger and the dark ending that was not filmed

Asked by TMZ, Guthe made a strong claim and asked that the long-term COVID should be treated as “a public health crisis that must be addressed quickly.”