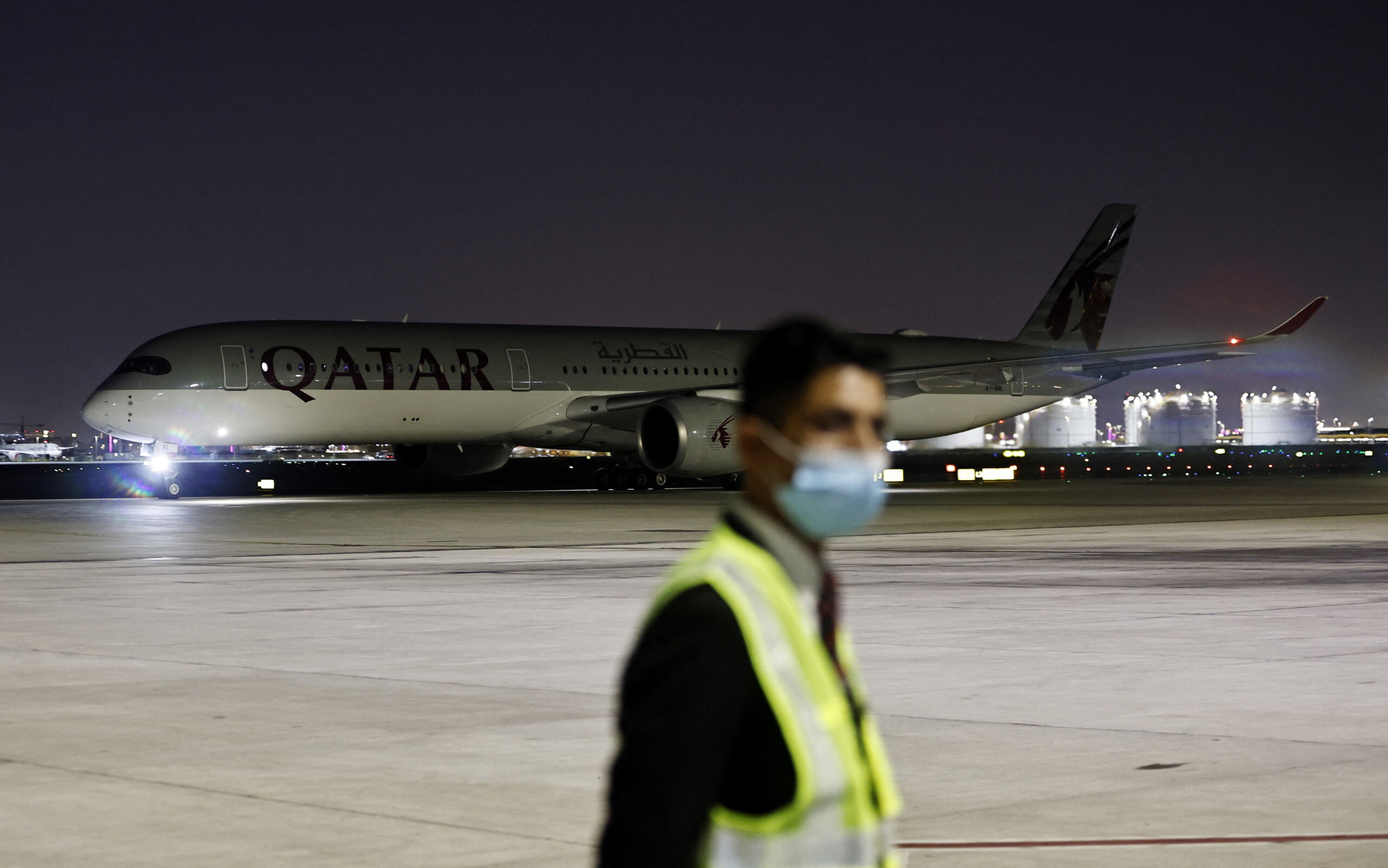 Reporter is threatened by Qataris live


The countdown to the start of the World Cup in Qatar 2022 began and, together with the protagonists, little by little too Fans and journalists from different parts of the world are arriving to cover and witness the event.

The controversies for disputing such an important competition in a country marked by the questionable laws that regulate it It is one of the main topics that has been discussed in recent days in parallel with sport.

This time the reporter Rasmus Tantholdt of tv2 was threatened by a Qatari security group while broadcasting live and, after the unpleasant moment he experienced, the Supreme Committee of Qatar had to issue a public apology. 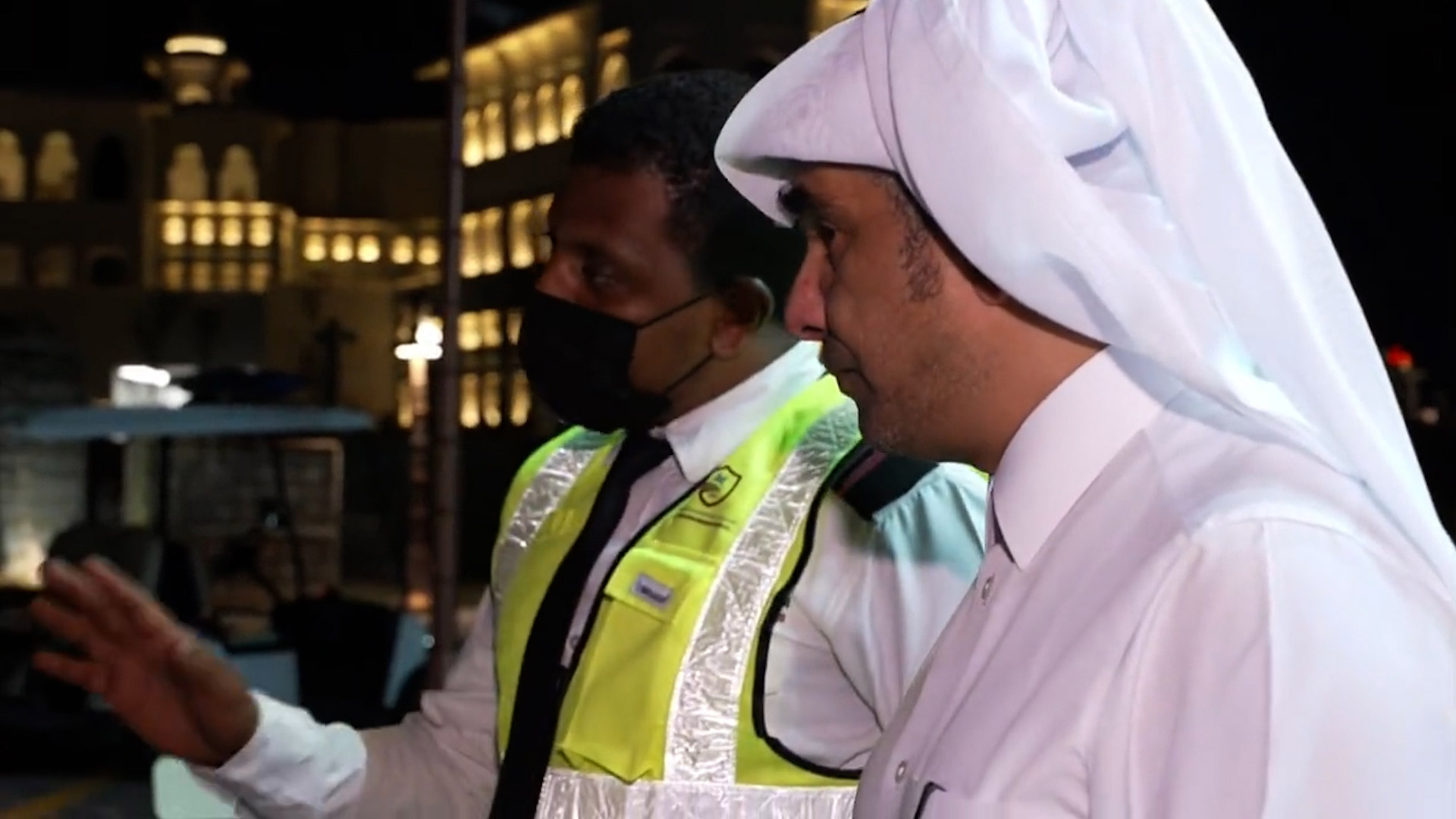 Why can’t we film? It’s a public place.”, the Danish journalist asked the three subjects who were getting out of a golf cart. The episode was recorded in its entirety since the chronicler was going live from a square in Doha.

River Plate is the broad dominator of the list presented by Lionel Scaloni, but there is also a presence of the Estudiantes, Boca Juniors and Argentinos academy, among others

“Sir, you invited everyone to come here, why can’t we? It is a public place”, continued Tantholdt while one of the Qataris tried to break the camera.

Later it was possible to see the moment in which the journalist presented him with his credential press release to a policeman to show him that he had all the documents in order to work in his country. “You can break the camera, do you want to break the camera?she reproached one of the guards who threatened to destroy her if she continued filming.

After the unpleasant moment he had to live, Rasmus Tantholdt published the footage on his social networks and stated that, after the episode went viral through Twitter received a quick apology from the Qatar International Media Office and the Supreme Committee.

The hidden details in Scaloni’s video: the secrets of his blackboard

Subsequently, in dialogue with the Norwegian media NRKthe chronicler in question commented: “I don’t think the message from the high command in Qatar has reached all the security guards.”

“Therefore, it can be argued that there are some who have misunderstood the situation, but at the same time says a lot about what Qatar is like. That is where they can attack and threaten you when you report as a free media. This is not a free and democratic country. My experience after visiting 110 countries in the world is: the more you have to hide, the more difficult it is to report from there,’ he said.

Controversy and unrest in Qatar: security agents threatened a team of TV journalists with destroying their camera