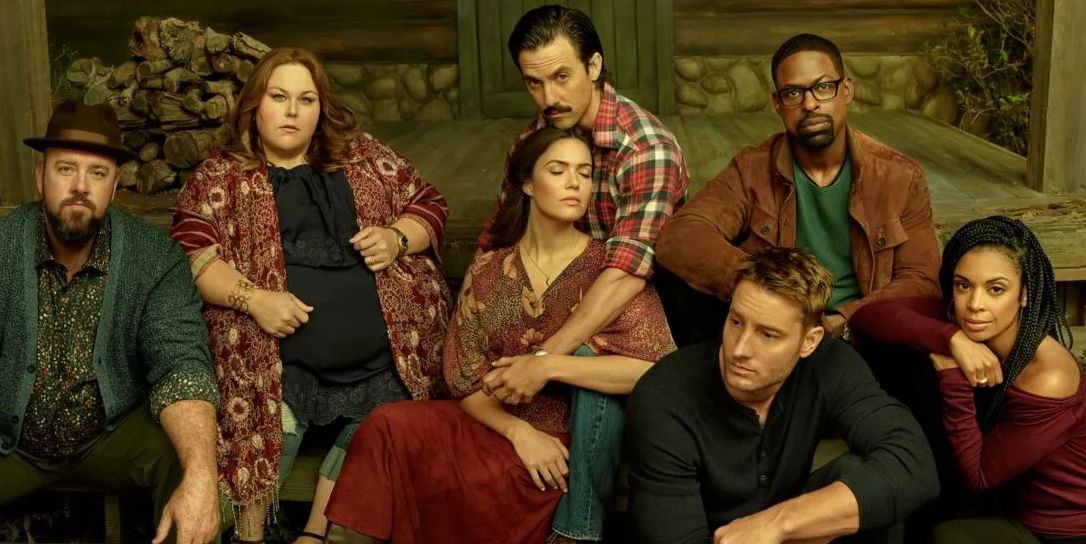 Serie ‘This is us’ Prime Video

Today is a very important day for all fans of ‘This is us’, one of the most fascinating series of recent times and, without a doubt, a key piece of Amazon Prime Video, where it has become one of the most viewed projects in the catalog. The mystery that many of us carried with them has finally been cleared up … would the season 5?

Well, Amazon Prime Video Spain has confirmed that the new batch of chapters that we had to see, the fifth season, it will be released in our country on January 27, 2022.

While in the United States the sixth -and last- season of ‘This is us’. Dan Fogelman’s project, its creator (‘Like life itself’, ‘Crazy, Stupid, Love’), consists of six seasons. It has already released its trailer and called its premiere for next January 5. Meanwhile, in Spain, after two years after the launch of the previous one, Season 5 finally arrives on Amazon Prime on January 27, 2022.

The new chapters will begin with the birthday of the Big Three and Jack (Milo Ventimiglia) instead of starting from the end of the fourth season. What’s more, the principal will update us on how each Pearson is doing and also They will include in their plot the crisis caused by the pandemic, which really paralyzed the recording of ‘This is us’.

What happened in the fourth season of ‘This is us’ available on Amazon Prime Video? At a fan panel held in early 2019 in the United States, the This Is Us PaleyFest, Fogelman advanced some lines of the S4 plot, such as that we will see what happens with the relationship between Randall (Sterling Brown) and Beth (Susan Kelechi Watson), something touched at the end of the previous episodes.

Fogelman suggested that “The universe of ‘This is us’ will expand a little more and in a very interesting way”, pointing out that the beginning of T4 is “as ambitious as they have always been”. It will also clarify what happens to Rebecca (Mandy Moore), si padece Alzheimero some kind of dementia, although the screenwriter said that “you do not have to believe everything you read.”

Chrissy Metz (Kate Pearson) explained that the series begins when the little Jack, the son of his union with Toby (Chris Sullivan) is now five months old, so we can expect a little jump in time from season three to season four.

Moore, Sullivan, Metz, Brown, Milo Ventimiglia … All the actors already known from the past episodes eThey will also star in this new season. The actress Jennifer Morrison will also have an important role. (‘House’, ‘How I Met Your Mother’). We are looking forward to a day as special and familiar as All Saints’ Day to enjoy more unforgettable stories with the Pearsons.

Confirmed: this is the date that season 5 of ‘This is us’ arrives on Amazon Prime Video